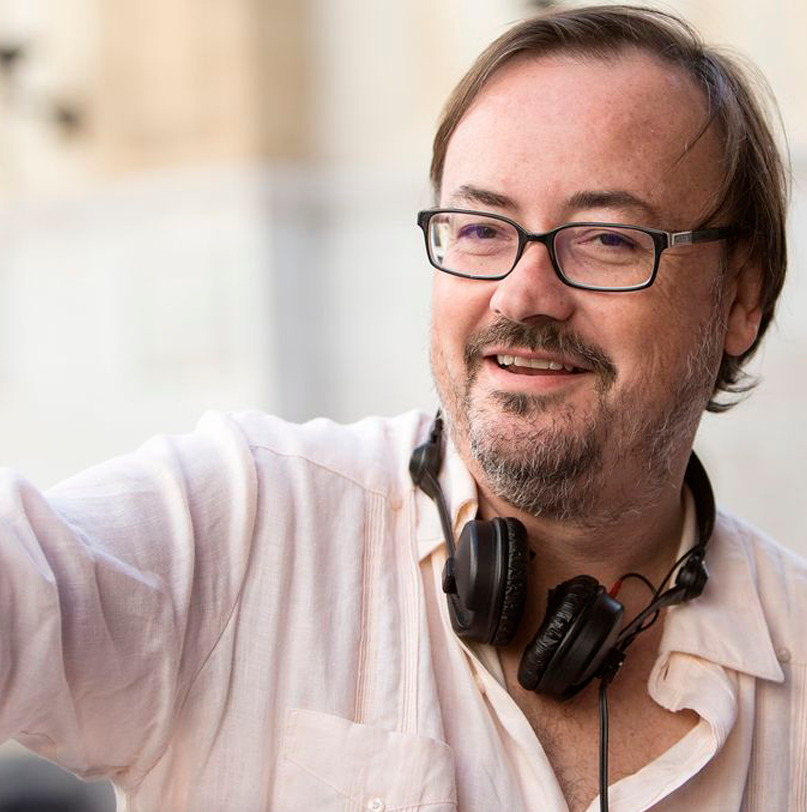 · When the crew was searching for locations, specifically for a karaoke bar, the film director himself, Manuel Martín Cuenca, ended up ‘making a (singing) scene’ and staged a memorable performance by singing ‘Se me enamora el alma’ by Isabel Pantoja.

·The striking scene in which the character of Javier Gutiérrez in ‘El autor’ lays ‘everything’ on the table was made “very Spanish style”, according to the actor himself; they sawed up the legs of the table so he did not have to stand on tiptoe. Manuel Martín Cuenca described this scene as “a mischief”