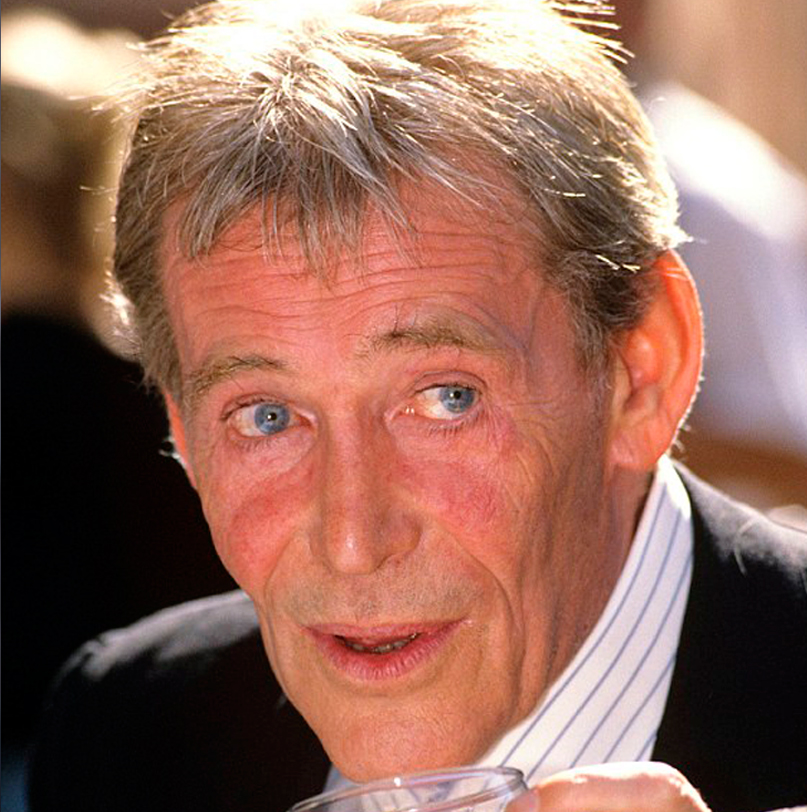 · Almost as famous as the shooting were the night binges that, nearly every day, involved the leading actors, Peter O’Toole and Omar Sharif. Some of these parties lasted up to four days or ended when O’Toole lost consciousness.

· Since the hundreds of extras hired were not sufficiently motivated for the scene in Plaza de España in which they had to acclaim Lawrence of Arabia, the director, David Lean, suggested telling them to applaud him as if he were Charles Dickens. But since nobody knew him, the extras coordinator motivated them by telling them to cheer for him as if he were the bullfighter Antonio Ordóñez. It actually worked.

· During the shooting in Casa Pilatos, a wire got tangled up one of the ancient Roman statues that filled the building from 1516 and the statue lost her head. The Duchess of Medinaceli, owner of the house, minimised the mishap and stated that “it was only Roman”.