From Pedro Almodóvar to Ridley Scott, Sergio Leone or Antonio Banderas, the most prestigious filmmakers from all over the world have once chosen the impressive, assorted and unusual Andalusian landscapes to shoot their films. Likewise, national directors such as Alberto Rodríguez, Imanol Uribe and Manuel Martín Cuenca have found the ideal setting for their most emblematic titles on the beaches, the mountains and the monumental ensembles of the towns and cities of Andalusia. This catalogue will show you the most outstanding productions shot in Andalusia, which have made this region one of the most important filming destinations in the world. 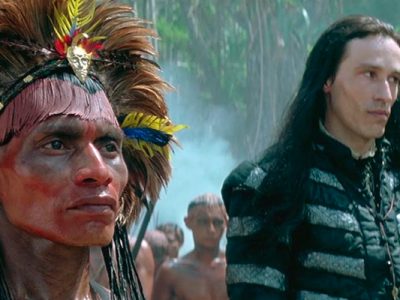 1492: Conquest of Paradise
Sevilla
A bullet for the General – Quién sabe?
Almería 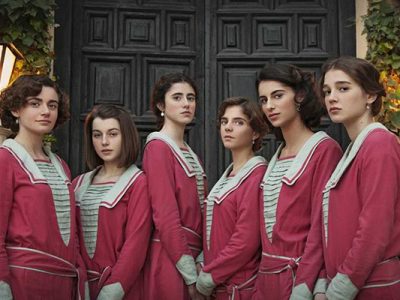 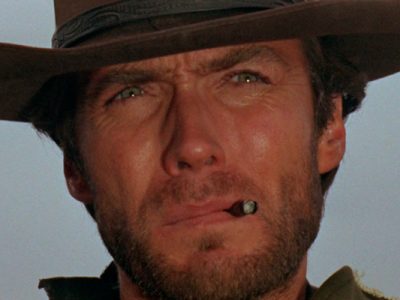 A Fistful of Dollars
Almería

Against the wind
Almería 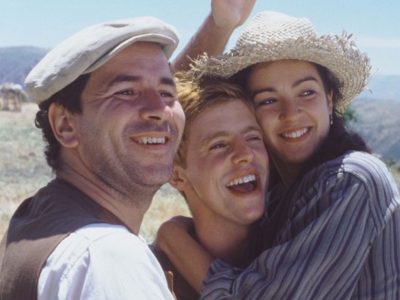 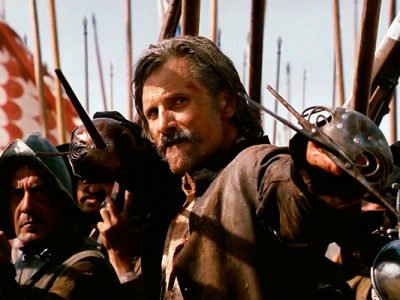 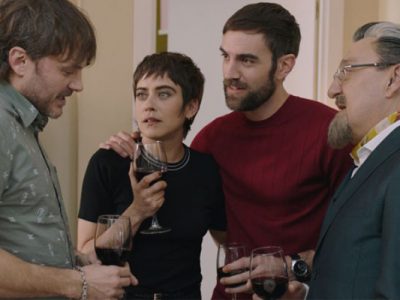 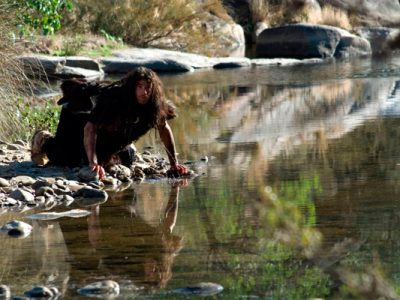 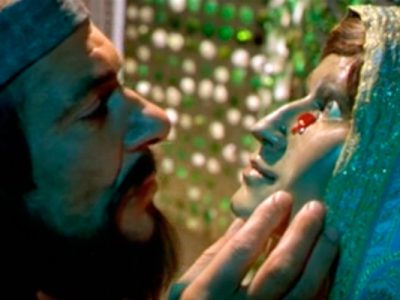 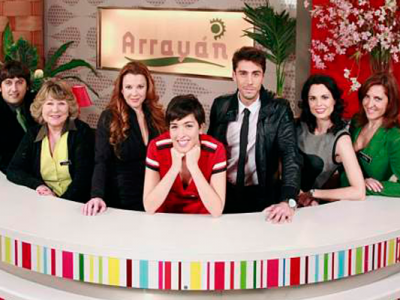 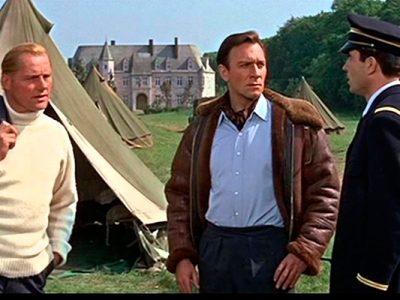