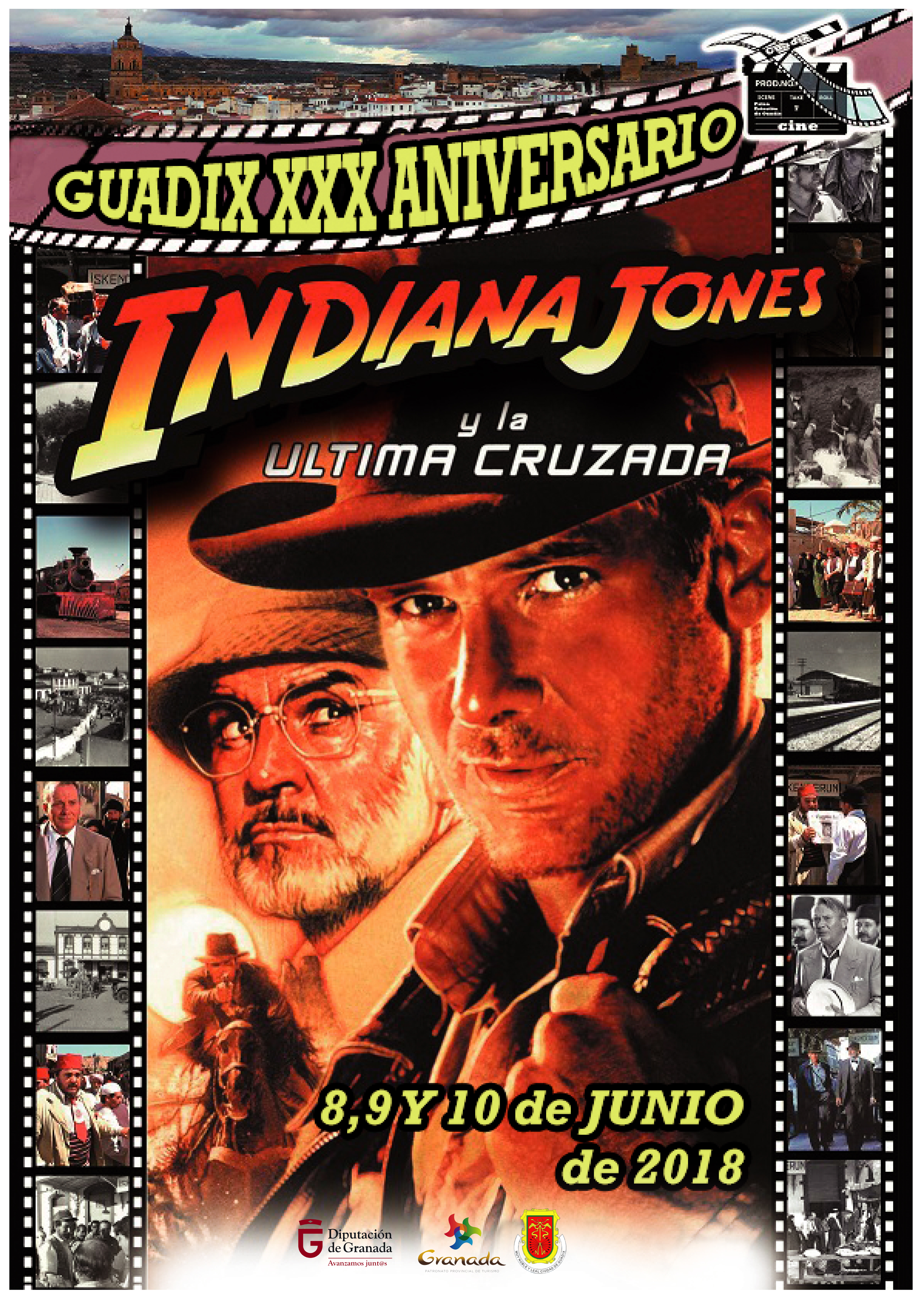 Exhibitions, music, vertical dance, recreations of scenes from the film, workshops and many surprises from June 8th to 10th.

The goal: showing the world that Guadix is a Film city for its landscape and its people, but also for the fact that it hosted the shooting of more than seventy films and TV series, some of them as mythical as this one in the Indiana saga. The event is already arousing great interest among numerous fans around the world, who are getting actively involved in the organization of activities, as well as among the media throughout the country.