The Ministry of Tourism and Sports of the Regional Government of Andalusia and the Andalucía Film Commission invite you to travel through one of the most cinematographic regions in the world. Get to know Andalusia through our Film Tours, discovering and visiting the filming locations for classics such as ‘Lawrence of Arabia’ or ‘Indiana Jones and the Last Crusade’; super productions like ‘Exodus: Gods and Kings.’ or ‘Star Wars. Episode II – Attack of the Clones’; great national successes like ‘Alatriste’ or ‘Marshland’; or series of worldwide renown as ‘Game of Thrones’. Eight provinces, eight immense film sets and multiple and varied scenarios to relive the magic of cinema and the adventures of your favourite characters. 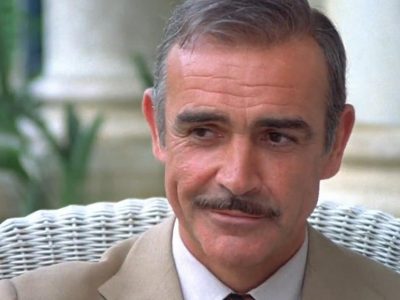 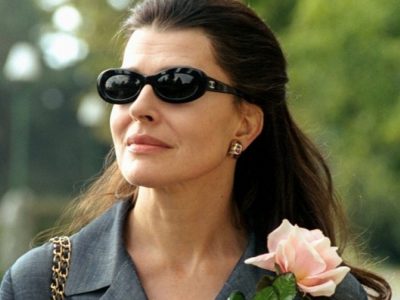 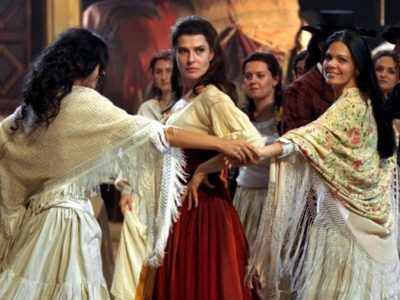 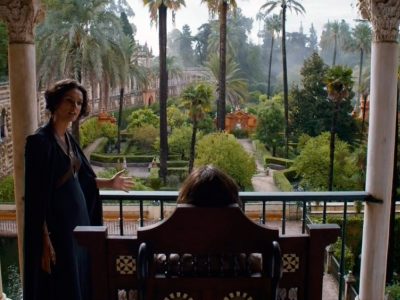 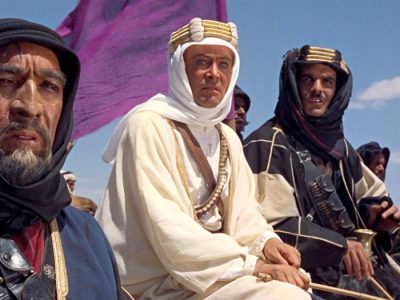 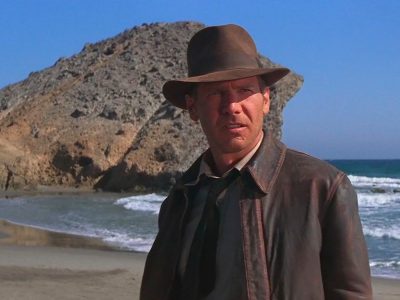 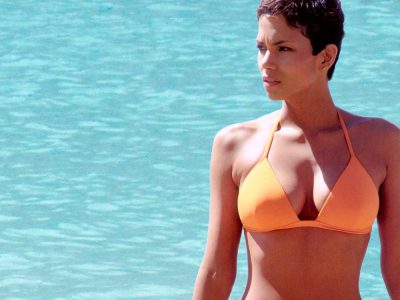 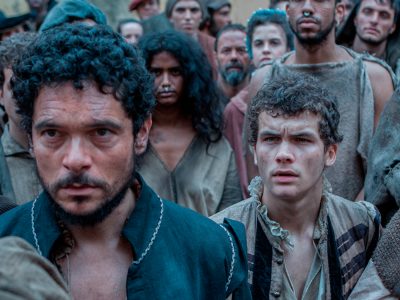 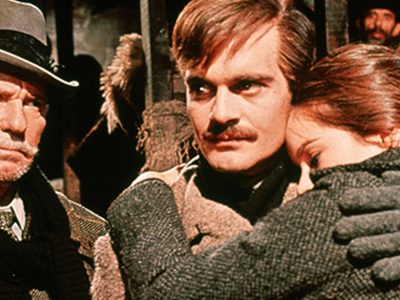 And the Oscar goes to… Andalucía
Almería, Córdoba, Granada, Sevilla 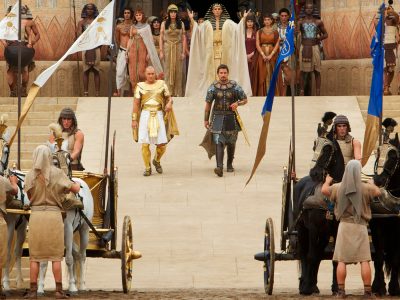 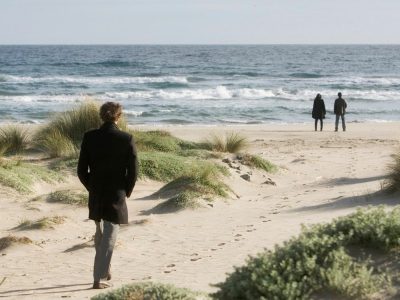 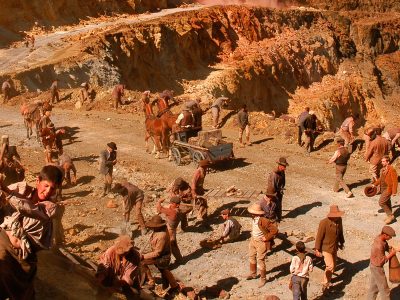 The Heart of the Earth
Huelva
1 2 Siguiente