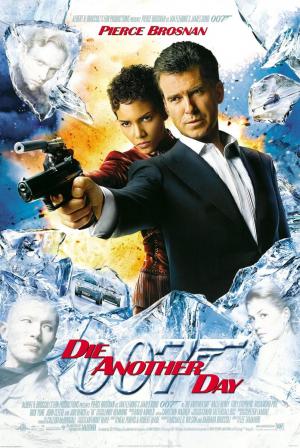 James Bond is sent to investigate the connection between a North Korean terrorist and a diamond mogul, who is funding the development of an international space weapon. 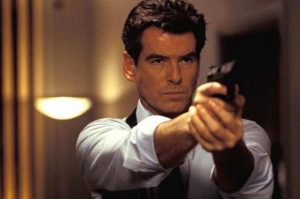 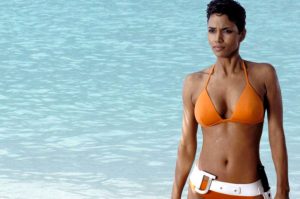 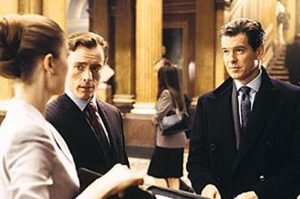 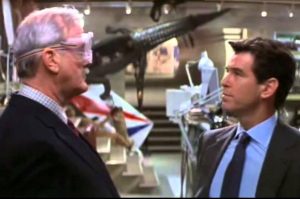 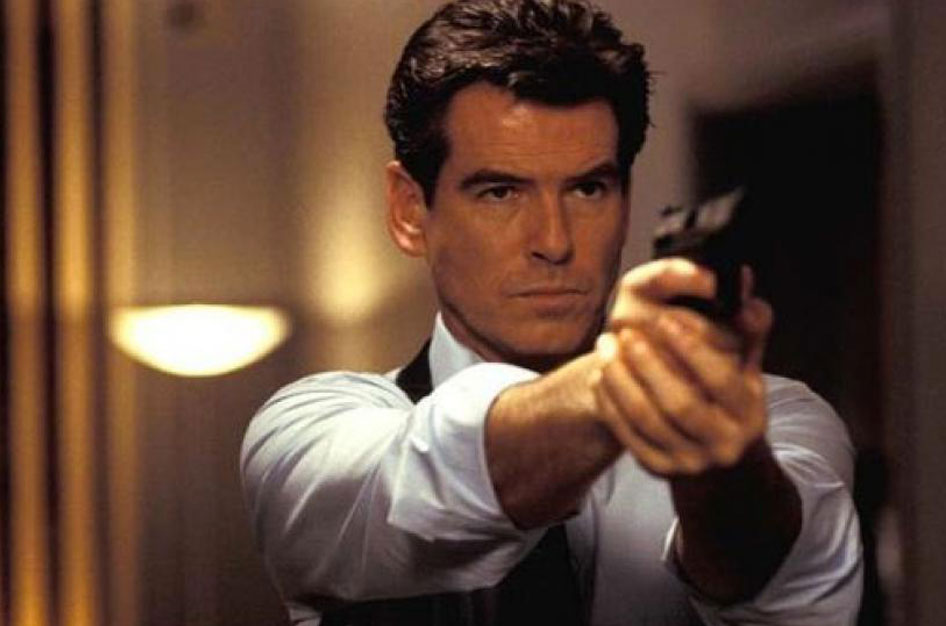 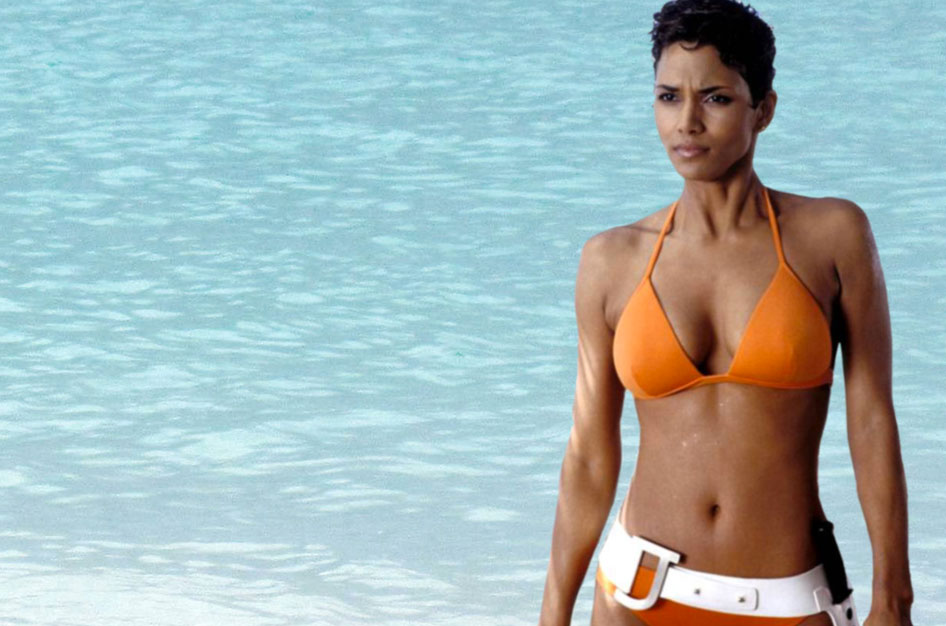 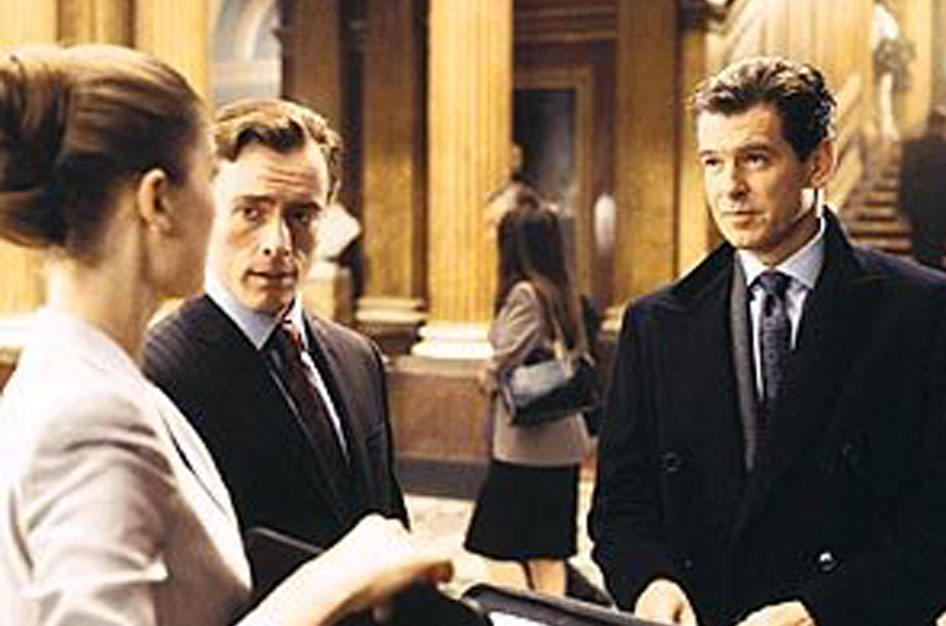 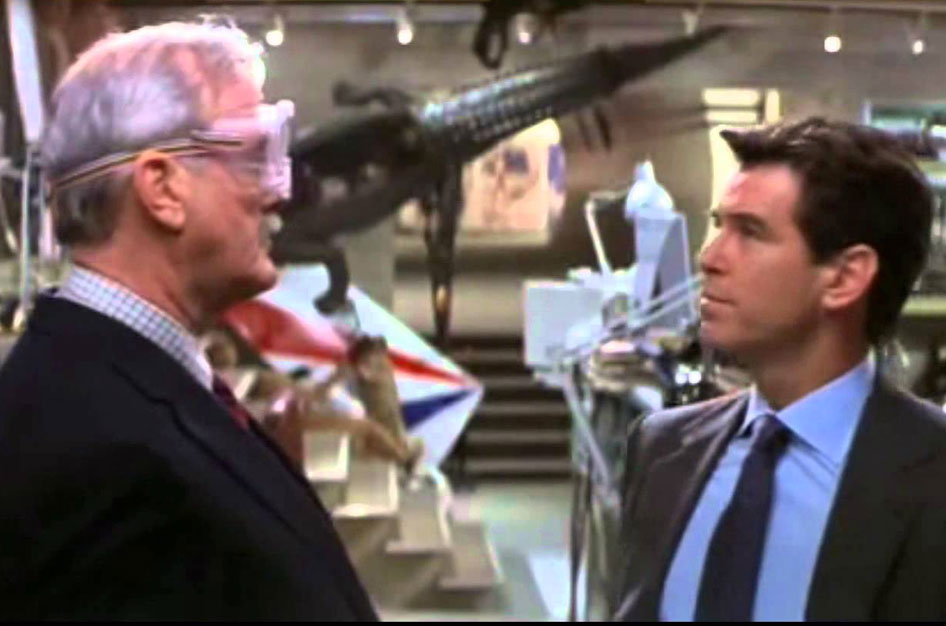 ❮ ❯
Locations
Anecdotes
The only spy with a license to kill was defeated by the tortillitas de camarones (little shrimp tortillas) in Cadiz. The first shooting day of '007. Die another day', the actor Pierce Brosnan went by surprise to have lunch to a famous restaurant, where he tried the typical gastronomy from the coast of Andalucia: cazón en adobo (marinated dogfish), gambas (shrimps), pargo a la sal (salty snapper)… The actor, who kept his reservation of the very same table during the whole shooting time, became a devoted fan of the tortillas de camarones, to the point of making his mother learn how to cook them.
Halle Berry was close to lose an eye during the shooting in Cadiz and was also close to choke with a fig during the seduction sequence with Pierce Brosnan, because the actor didn’t stop making jokes and, due to the laugh, it nearly happened.
The shooting of '007. Die another day' was altered by the rain and the bad weather. Halle Berry herself recounted later that the water was frozen while shooting the famous scene of her coming out from the sea wearing a bikini. In addition, it was a very windy day and she had to shoot it several times, suffering from hypothermia and a little infection.