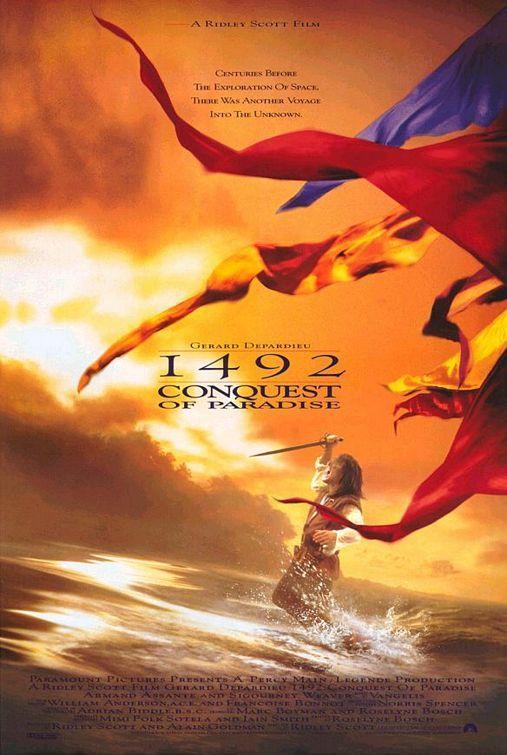 Christopher Columbus’ discovery of the Americas and the effect this has on the indigenous people. 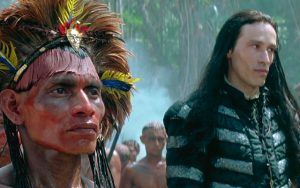 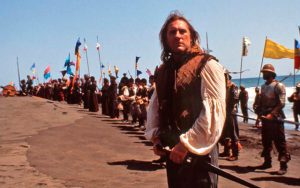 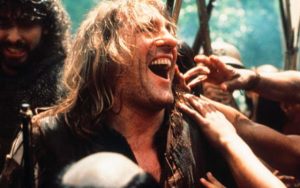 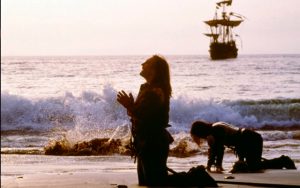 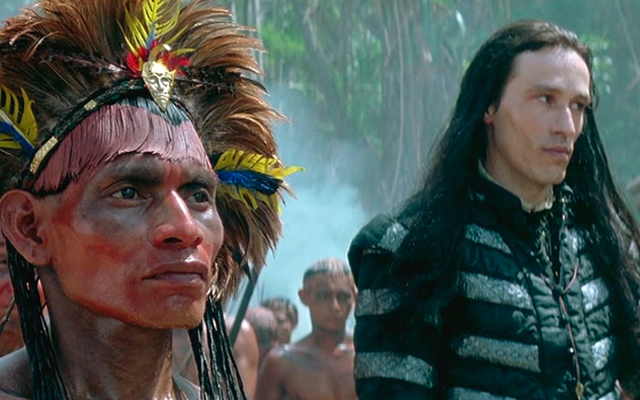 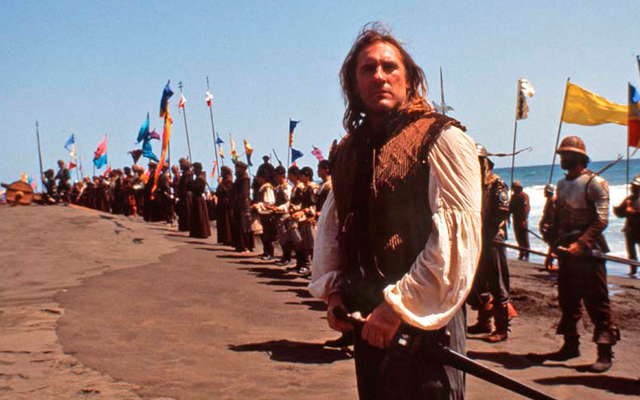 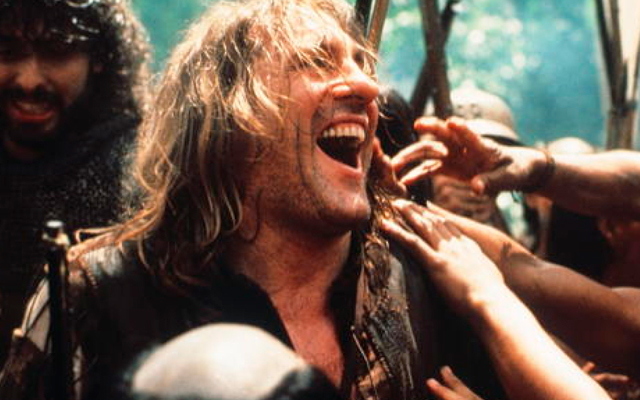 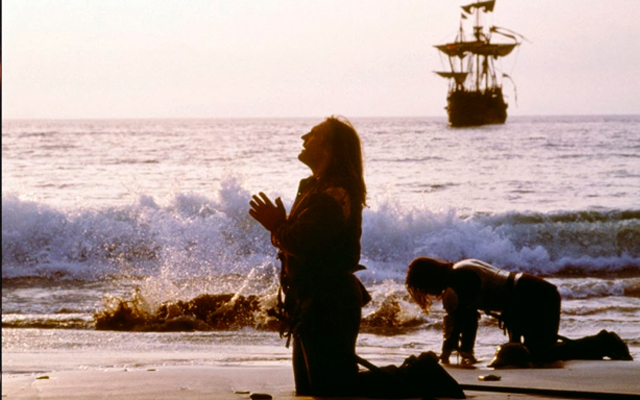 ❮ ❯
Locations
Anecdotes
When the ‘Isabel’ series was filmed in Granada’s Alhambra, it was the first time in 25 years that the Nasrid palace had opened its doors to cameras. It was at a time that the monument was closed to the public. The Alhambra was used a year later to film the series called ‘Carlos, rey emperador’, the sequel to ‘Isabel’.
While ‘Isabel’ was being filmed in Granada in 2014, the actors who played the Catholic Monarchs, Michelle Jenner and Rodolfo Sancho, were named Honorary Ambassadors of Granada, by its Mayor, José Torres Hurtado.
While ‘Isabel’ was being filmed in Granada, actors Michelle Jenner and Rodolfo Sancho made an offering of flowers in the royal sepulchre that houses the remains of the Catholic Monarchs, who they played in the series, a crypt that is only opened three times a year.