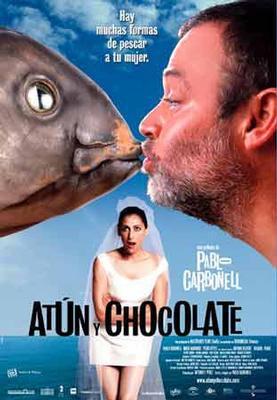 Manuel is a cheerful but less than brilliant fisherman who searches for catch along the southern coast of Spain with his friends Perra and El Cherif The fishing business hasn’t been very good for Manuel and his pals in recent years, and as Manuel tries to decide what to do with himself, his girlfriend, María and their son, Manolin announce that some changes are in order. María has been involved with Manuel for nearly ten years, and she’s decided it’s time to get married, while Manolin expresses a keen interest in joining the Catholic church, which comes as a surprise to Manuel, given his clearly espoused atheism. As Manuel ponders Manolin’s sudden interest in the church, he resigns himself to the upcoming nuptials, and with his friends, he hatches a plan to obtain a great tuna for the wedding feast. 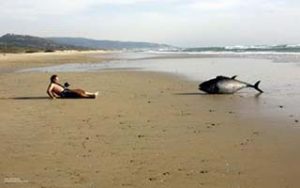 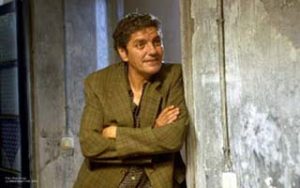 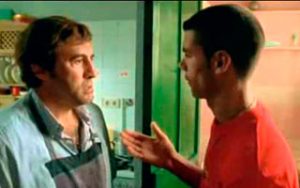 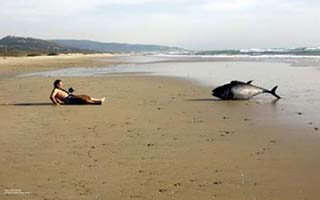 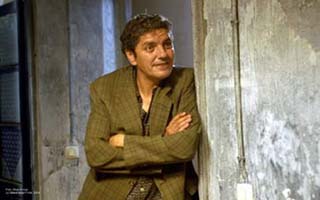 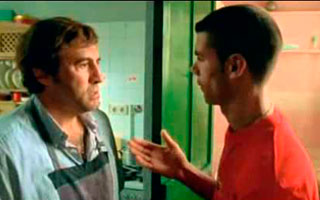