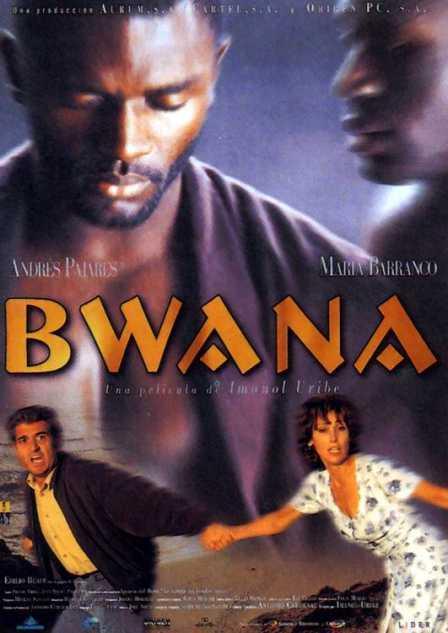 Antonio, a taxi driver, his wife, and two chidren arrive one fine afternoon at a solitary beach, looking for sea-shells. However, they will find more than expected: namely, Ombasi and Yambo, two illegal African immigrants, apparently thrown back to the ocean from where they came, in search of a better life in Spain. The sun sets, and the evening, night and morning which follow see other bizarre characters entering the scene, before the Africans’ and the other characters’ fates are finally decided. 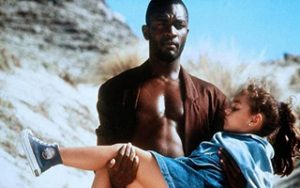 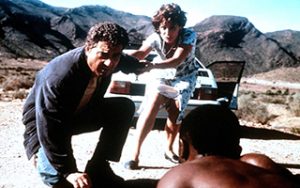 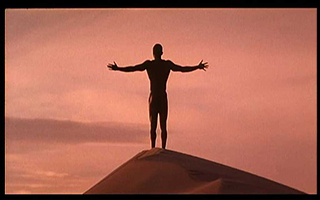 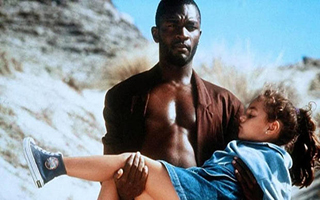 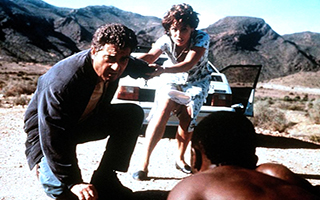