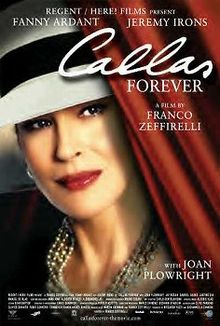 In 1977, Maria Callas, the most famous diva in the world, lives confined in her Paris apartment. Larry Kelly, a producer friend, offers her to sing “Carmen” in a televised concert. Unfortunately Maria’s voice, tired and worn by years and strain, is not what it used to be. Larry knows the way around the problem: a technical stratagem will create the illusion. Maria, disregarding her friend Sarah’s warning, agrees with the idea and the show is a tremendous success. With that in mind, Larry now considers a new version of “Tosca”. But this time, Maria objects to the subterfuge. Her decision will mark the beginning of the end for the legendary singer. 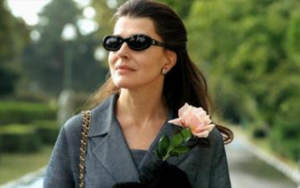 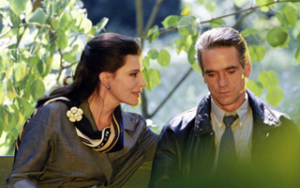 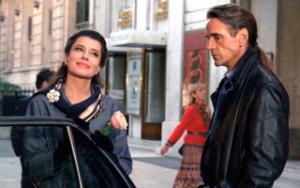 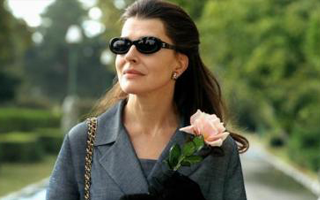 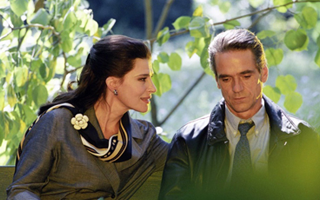 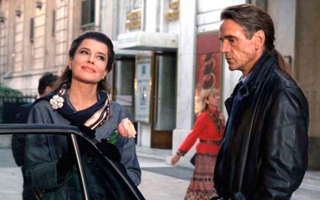 ❮ ❯
Locations
Anecdotes
The ‘Callas forever’ team spent a total of six months in Andalusia, from scouting locations to shooting. The team comprised 100 people and 500 local extras were also hired for three days of filming. The economic impact on Andalusia totalled more than 300,000 euros, including hotels, restaurants, catering, film set construction, equipment rental as well as cleaning and security personnel.
The gypsy camp scene in ‘Callas forever’ was going to be filmed in Guadix (Granada), but the director, Franco Zefirelli, apparently decided to continue filming in Osuna (Seville) and finally decided to film the scene by a group of prickly pears that, according to the locals, are as old as the Collegiate itself.
The director of ‘Callas forever’, Franco Zefirelli, stayed at Hotel Palacio Marqués de la Gomera, located in Calle San Pedro, where some scenes were filmed. He only had to look out from the large Baroque balcony of his room to check that the team was working on the set and preparing the next sequence to be filmed.
The scene of Carmen's death in 'Callas Forever' was filmed in Córdoba, specifically in the 'Christ of the Lanterns'. Two of the members of the choir pretended in their workplace a stomach upset to participate in the shooting. The next day, they were in a front-page photograph under the title of "Actresses from Cordoba for a universal film."