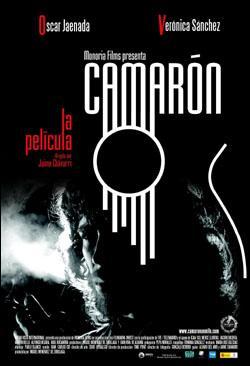 The movie will cover the life of Camarón de la Isla, the legendary Spanish flamenco cantaor, from his beginning until his death. It tells around the relationships Camarón de la Isla struck up with people such as his wife La Chispa and guitarists Paco de Lucía, Tomatito and Paco Cepero. 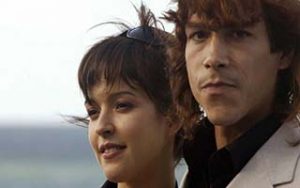 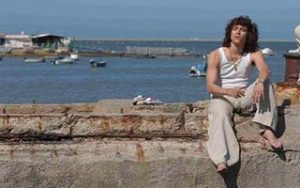 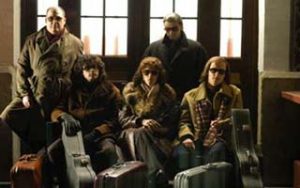 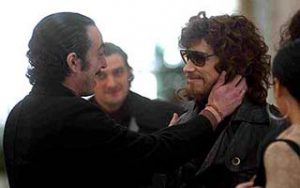 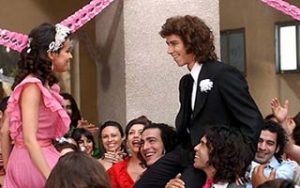 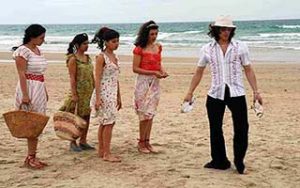 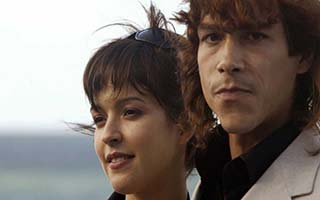 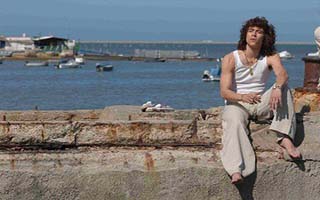 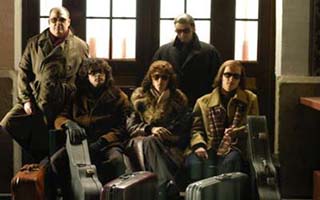 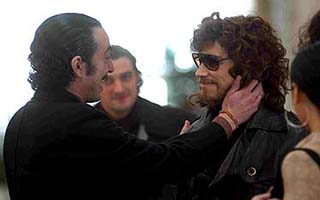 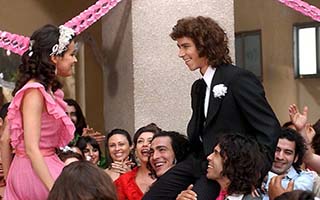 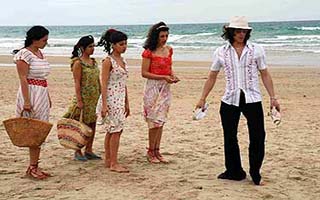 ❮ ❯
Locations
Anecdotes
Before the filming of 'Camarón', the actor who embodied him, Óscar Jaenada, knew nothing about the "cantaor". However, he grew his hair and steeped in Camarón knowledge, to the point that he walked, talked and smoked like him. In fact, many people in San Fernando used to call him José, the singer's first name.
'Camarón' was filmed in San Fernando, the singer's hometown. Many neighbours of the city were present at the filming. Such was their presence that, as Jaime Chávarri said in an interview, "the people of San Fernando have opened their hearts to us." There have been times when someone has approached me and told me, with great respect, that Camarón would not say some things like that because it sounded very 'payo' (non-gypsy), and we changed it."