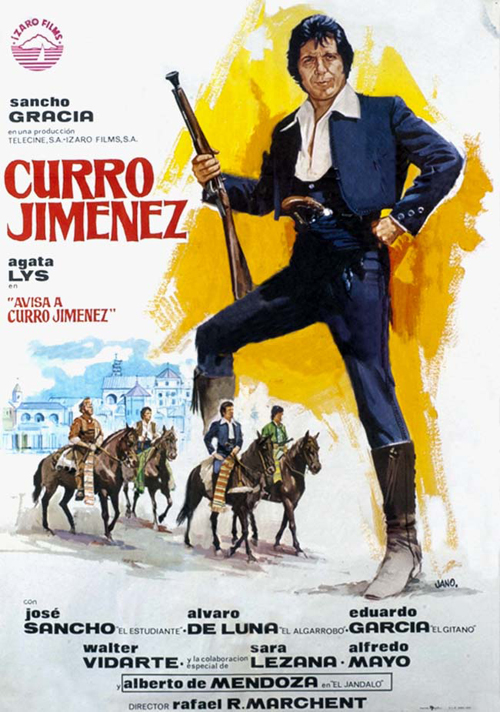 Set in the South of Spain in the 19th Century, this successful TV series featured the endless adventures of Curro Jiménez (prototype of the Andalusian “bandolero”), a kind of Spanish Robin Hood, and his gang, the two main members of which were El Estudiante and El Algarrobo. The plot changed in every episode, having in common the theme of the legendary bandit, fair, brave and good-natured, who leads the guerrilla against the French troops during the Spanish War of Independence; there are love stories, fight against injustice and even some comedic episodes. 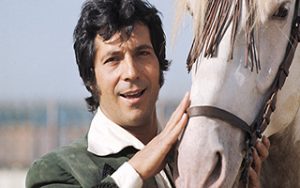 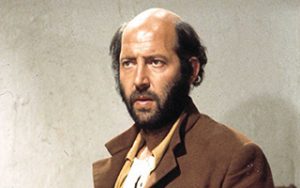 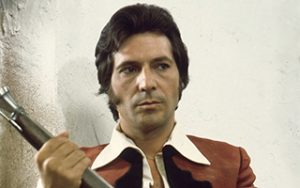 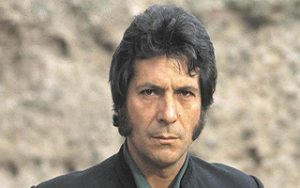 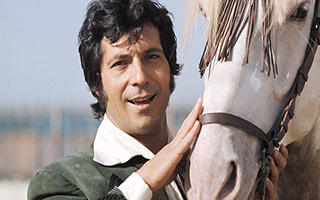 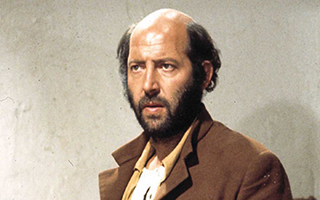 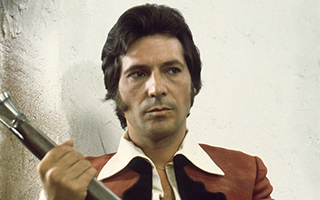 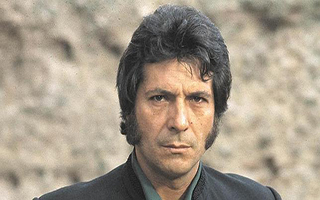 ❮ ❯
Locations
Anecdotes
In the Christmas 1977 the whole film crew of the series 'Curro Jiménez' who were shooting the show in Cazorla (Jaén) won the Lottery, except for a young Benito Rabal, who didn’t want to buy a ticket. When they suggested him to buy Lottery tickets for the Lotería del Niño, he declined and the whole crew won again.
At the end of December 1977 it snowed so hard in the village of Cazorla (Jaén) that the crew who was shooting the series 'Curro Jiménez' remained completely isolated.