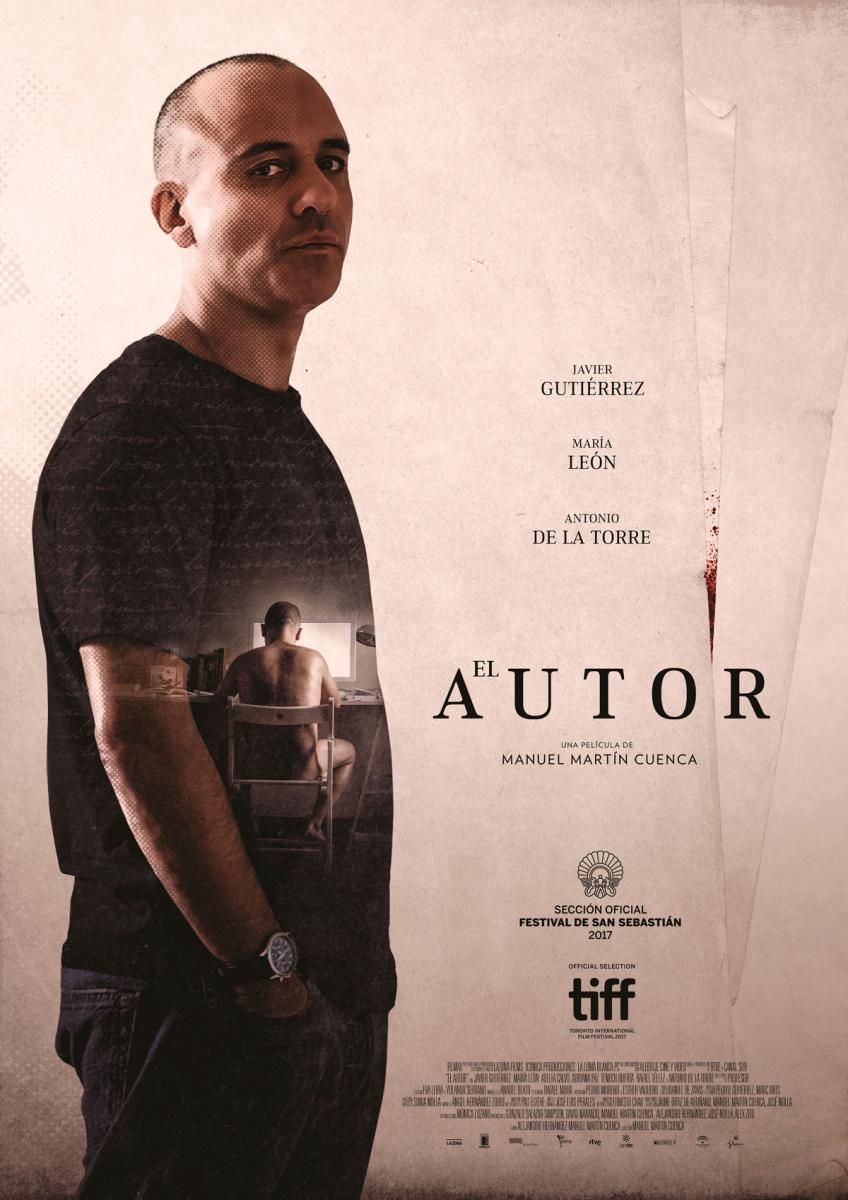 A man obsessed with the idea of writing “high literature” starts to cause conflicts around him to write about it. 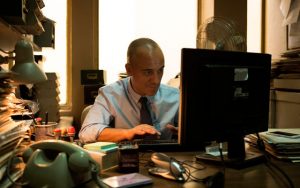 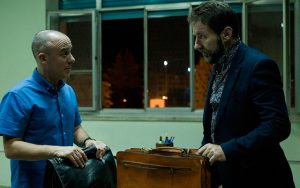 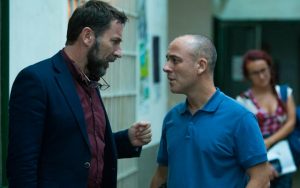 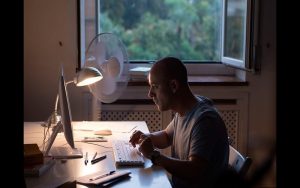 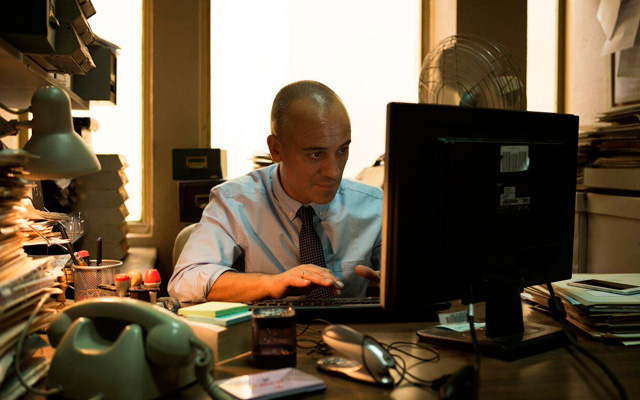 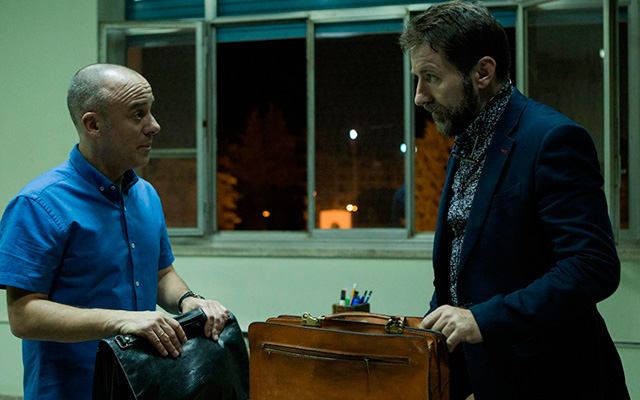 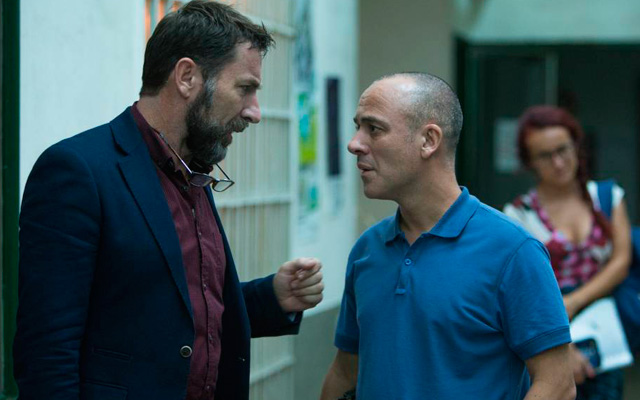 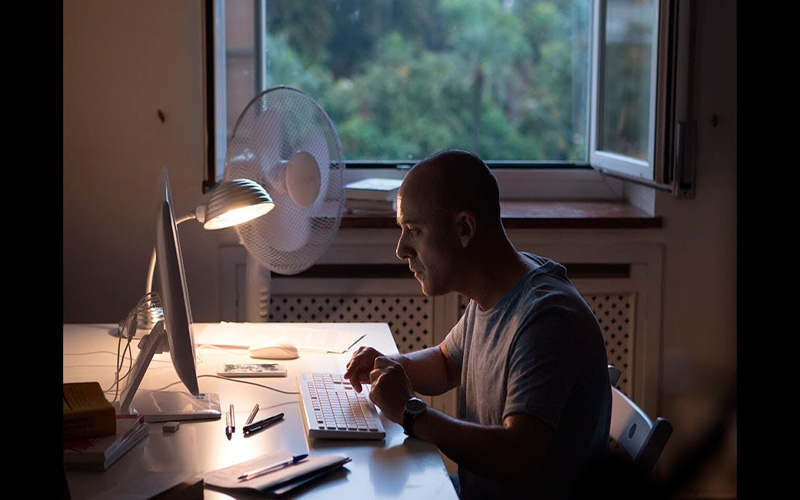 ❮ ❯
Locations
Anecdotes
The shooting in Mercado de la Carne took place just before the building was renovated, so they might be the last recorded images of the market in its former appearance.
The rain caused quite a few problems during the shooting, which took place between the end of September and the beginning of November 2016. To the extent that it was necessary to make several changes in the work schedule. Specifically, the scene under the Triana bridge had to be rescheduled twice because of the rain.
‘El autor’ was the film that received more nominations (8) to the 2018 Feroz Awards and the third one with more nominations (9) to the 2018 Goya Awards.
When the crew was searching for locations, specifically for a karaoke bar, the film director himself, Manuel Martín Cuenca, ended up ‘making a (singing) scene’ and staged a memorable performance by singing ‘Se me enamora el alma’ by Isabel Pantoja.
The striking scene in which the character of Javier Gutiérrez in ‘El autor’ lays ‘everything’ on the table was made “very Spanish style”, according to the actor himself; they sawed up the legs of the table so he did not have to stand on tiptoe. The director of the film described this scene as “a mischief”.