The Good, the Bad and the Ugly

Three gunmen are hunting a treasure supposedly hidden in a cemetery, under the underlying tension of the American Civil War. Rubio, Tuco and Sentencia, the Good, the Bad and the Ugly, will have to collaborate to obtain the long-desired loot. 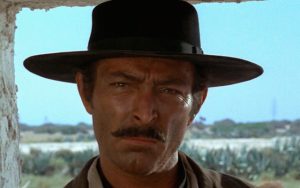 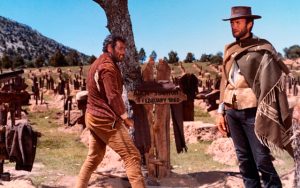 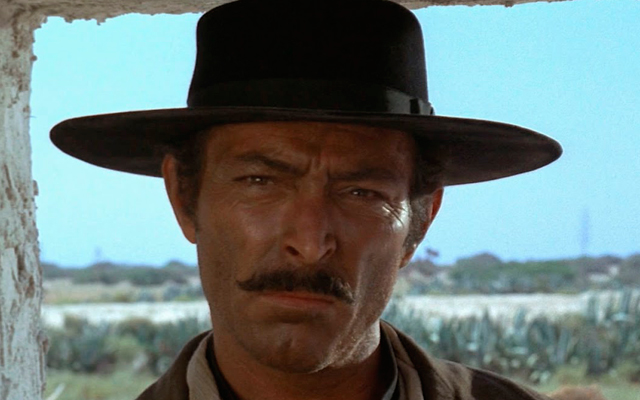 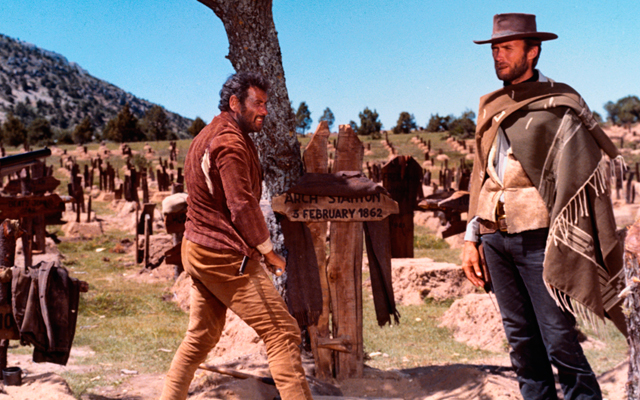 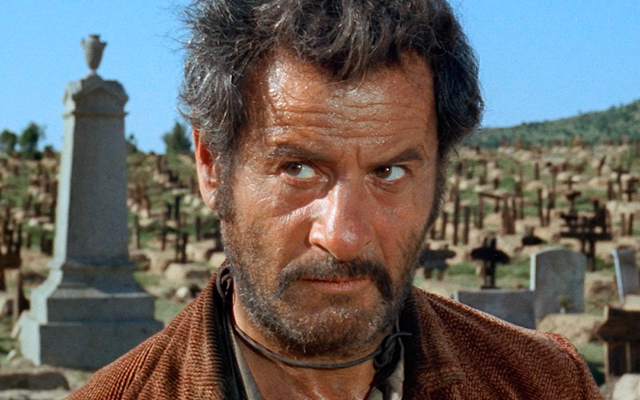 ❮ ❯
Locations
Anecdotes
The province of Almería was a main part of the film’s locations, although due to the story’s approach, in which the main characters embarked on a journey where they travel from an arid landscape to a more luxuriant one, many other enclaves were involved in addition to the Almería ones – among them, it should be mentioned those that materialised in the province of Granada and Burgos and in the Autonomous Region of Madrid.
The inclusion of Eli Wallach in the cast is one of the novelties and main appeals of this film. Wallach perfectly depicted the Mediterranean, Latin, picaresque and sarcastic spirit contained in Leone’s pictures, which were features that distinguished them from the classic American westerns. Wallach’s Tuco can be put on the same level with Don Quixote’s Sancho, that loyal squire indispensable for the main character to shine.
After the indisputable public success achieved by ‘For a few more dollars’, which nowadays is still one of the most-watched films in the history of the Italian and Spanish cinema, Leone could tackle the project he wanted. He decided to close his ‘Dollars Trilogy’ with ‘The Good, the Bad and the Ugly’, an ambitious project, whose title already simplified the roles of the three main characters, brilliantly played by Clint Eastwood, Eli Wallach and Lee Van Cleef.