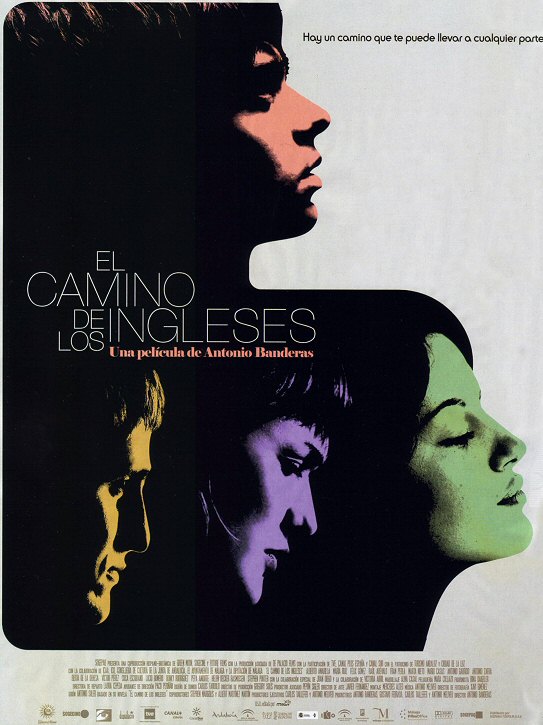 Miguelito Dávila is a young man with a restless soul and only one kidney who soon starts to cherish the hope of becoming a poet. During an end-of-innocence summer, Miguelito and his friends will take to the limit his experiences with sex, friendship, violence or love under sun baths and summer storms. They know they shall soon move forward through the path that will turn them into heroes or shadows, enabling them to reach the end of the world. And they wonder what there will be on the other side of the Path of the Englishmen. 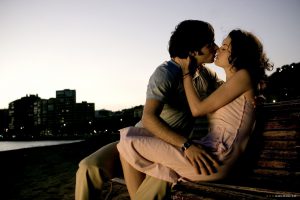 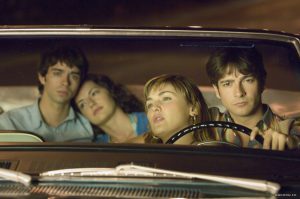 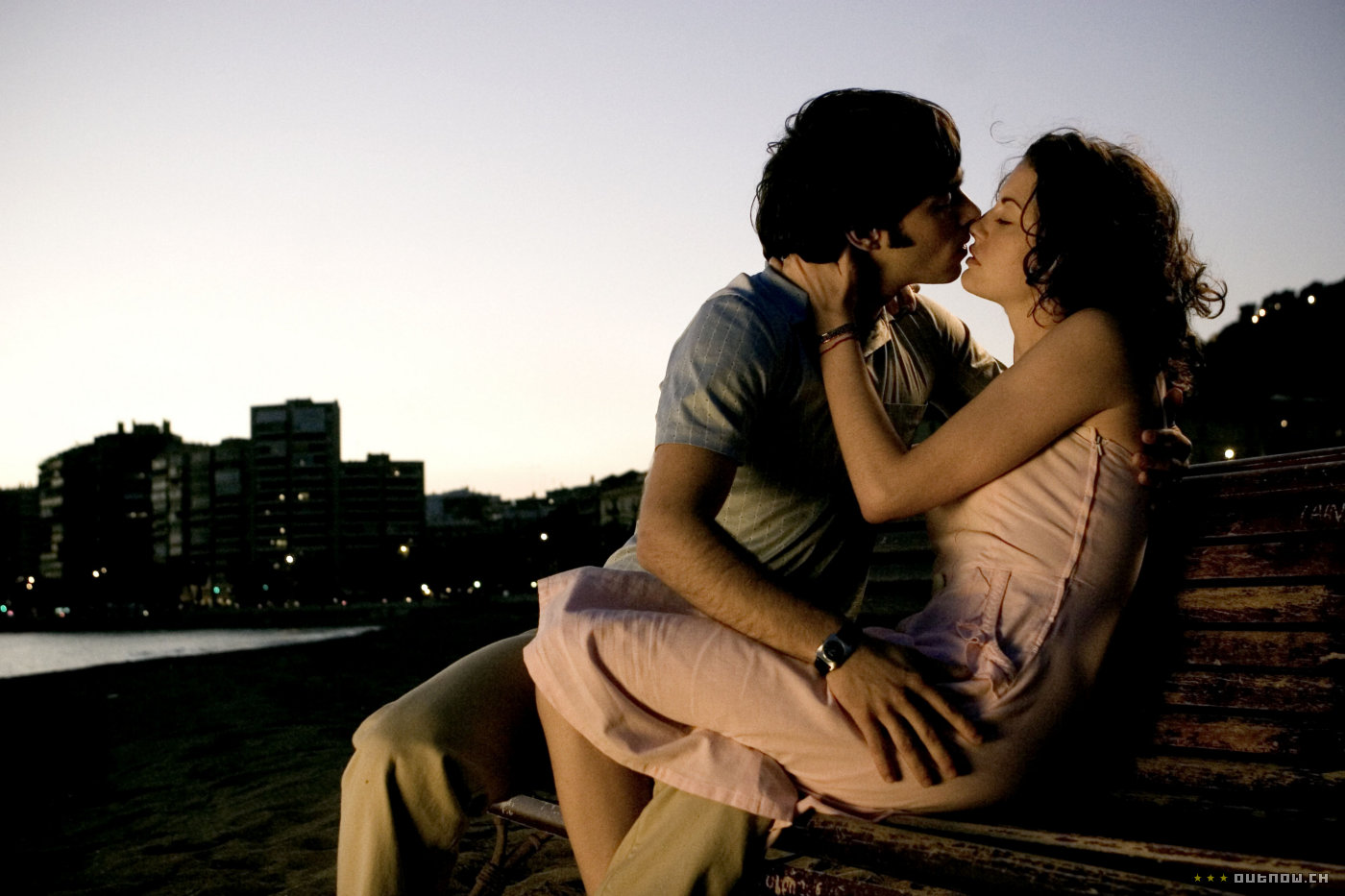 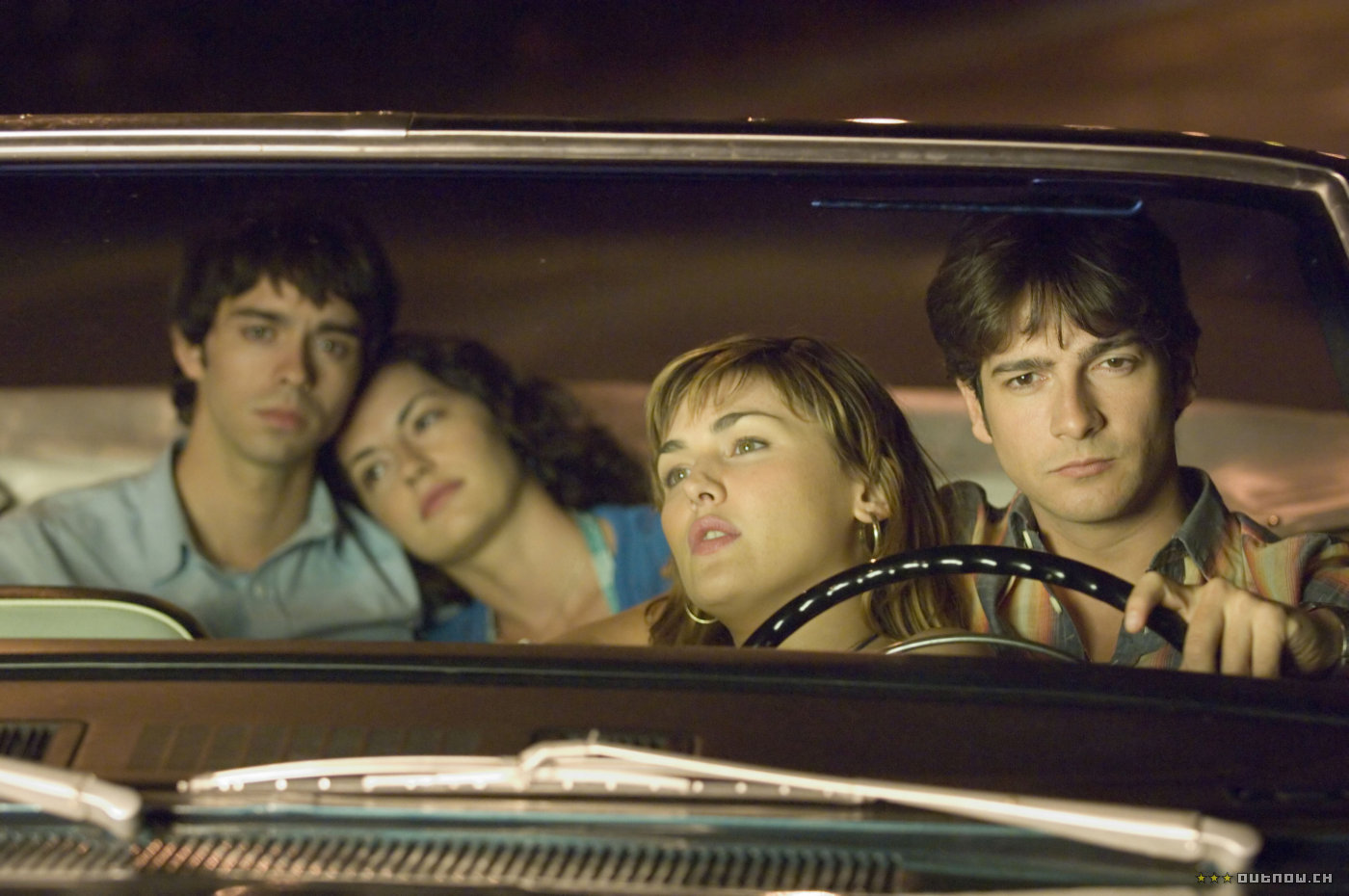 ❮ ❯
Locations
Anecdotes
The shooting in Málaga raised so much expectation that more than a few times passers-by spontaneously shouted at Banderas expressions such as 'you are greater than the Cautivo!’ – a Catholic sculpture revered in Málaga – or approached him to ask him unusual things, like a bullfighter who begged him to be his manager.
Although the film is set in the summer, the shooting extended from the end of November to the middle of February, and the rain was artificially simulated, to the astonishment of the people from Málaga.
During the shooting, Banderas showed up with a cap he had received from the actors, which read the nickname they had given him during rehearsals: “Il Capo” [The Boss].
The film script is written by the novelist from Málaga Antonio Soler, who was awarded the Spanish literary prize Premio Nadal for this novel in 2004. The author uses in his work exact places from his native Málaga which are depicted in the film.
For Antonio Banderas, 'Summer Rain' represented the return to his geographical, biographical and also professional origins.