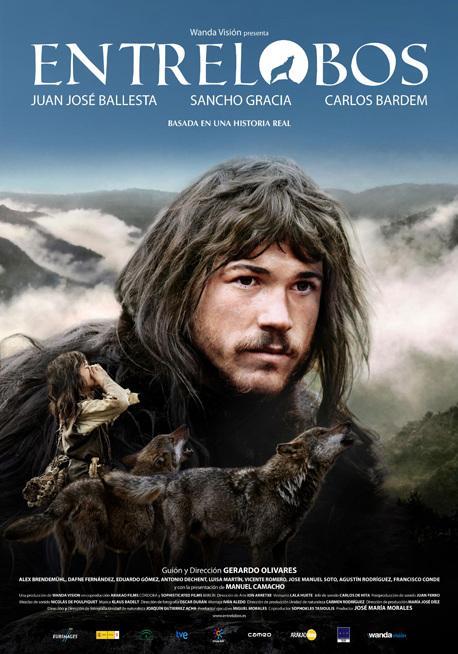 Marquitos is sold by his father, at the age of seven, to work with a goatherd in the Valley of Silence. A few months after being with him, the goatherd dies and Marquitos survives with a pack of wolves to become the alpha male.

1967, At the age of 20 the young Marcos is fully adapted to live in the nature together with his friends “Lobito”, the ferret “Minero” and all the exuberant nature of the Natural Park of the Sierra de Cardeña and Montoro. A film based on a true story. 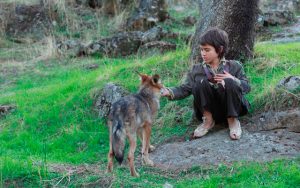 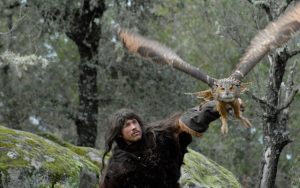 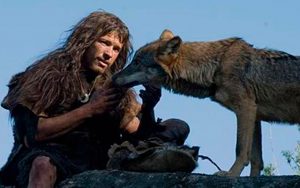 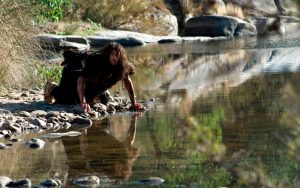 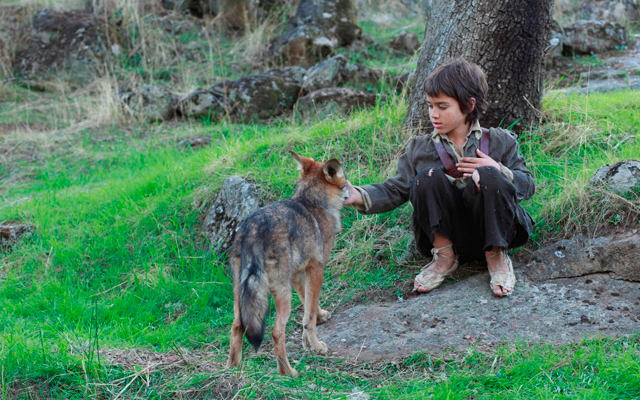 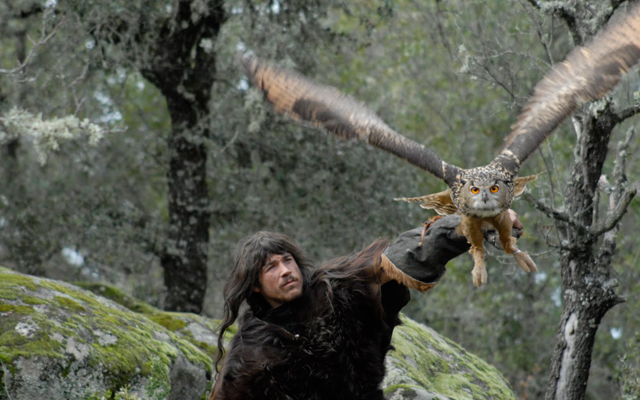 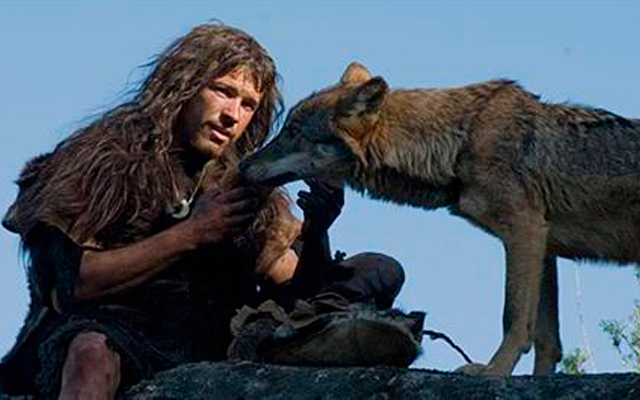 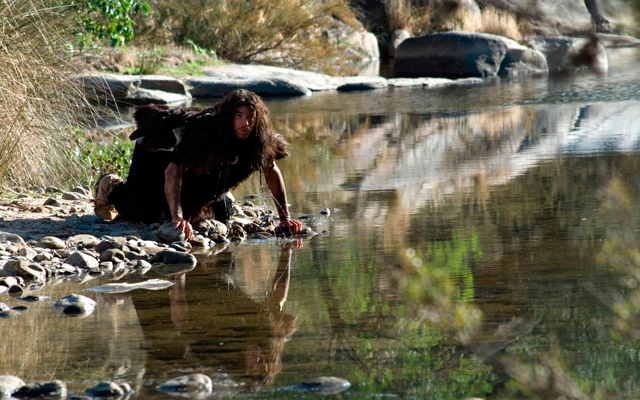 ❮ ❯
Locations
Anecdotes
Gerardo Olivares had no doubts about protagonist had to be a child from the area since the very beginning .  More than 200 children showed up at the casting, but the director knew for sure that it would be Manuel Camacho as soon as he saw him in the casting room.
The main challenge of 'among Wolves' was shooting with animals, especially with wolves. The first difficulty was finding them, for this, Gerardo Olivares had the help of Joaquín Gutiérrez Acha, the only Spanish-born filmmaker working for National Geographic or the BBC.
Among Wolves is a film based on the real story of Marcos Rodríguez Pantoja, born in the heart of Sierra Morena. He was seven years old when he was handed over by his father to a goatherd to take care of the herd in a lost valley of the Sierra Morena.