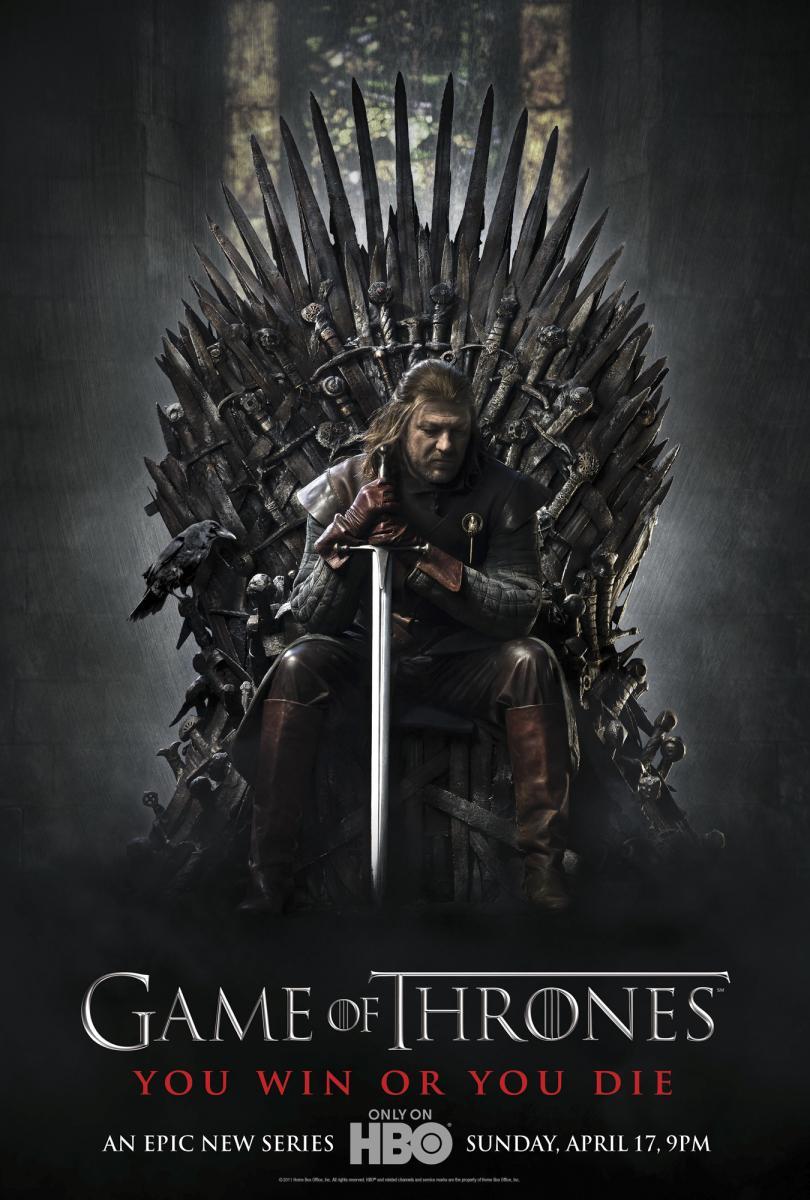 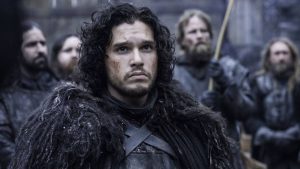 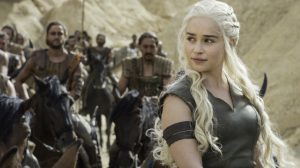 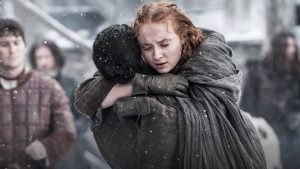 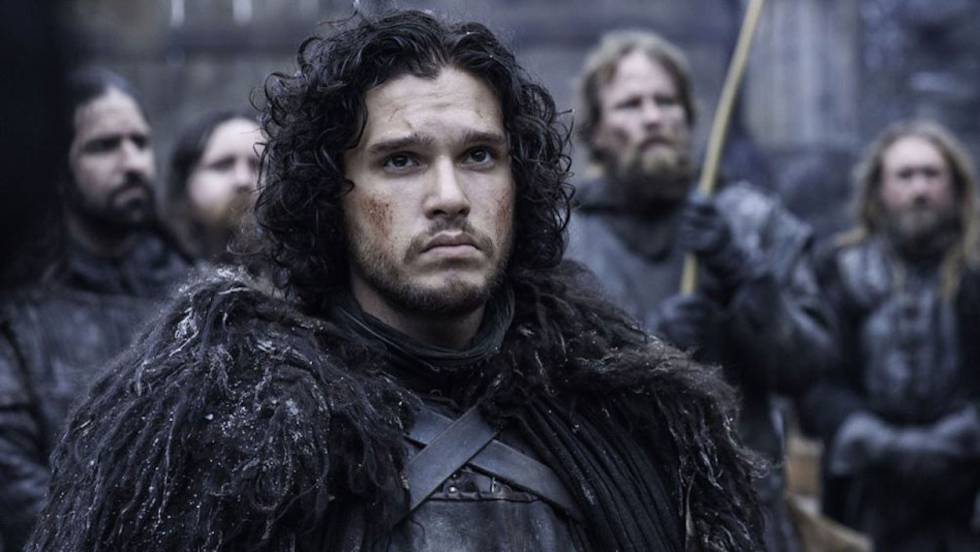 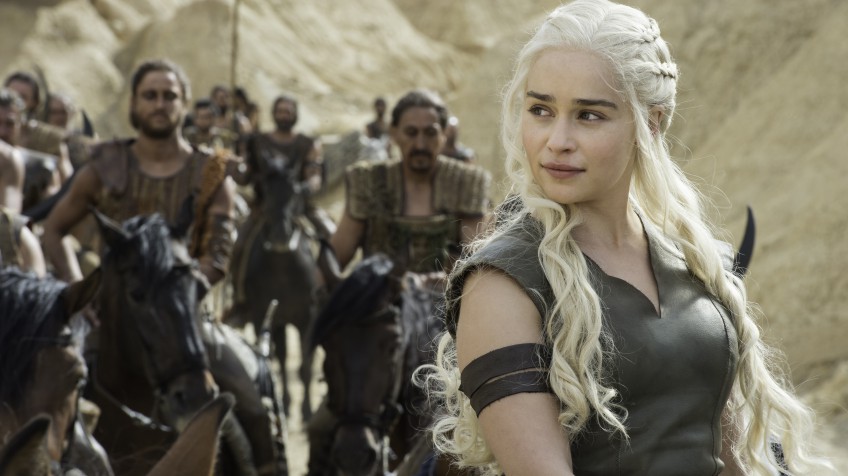 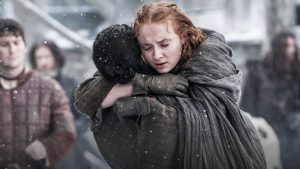 ❮ ❯
Locations
Anecdotes
The show’s producers have admitted that the palace known as Alcázar de Sevilla was so close to what they envisaged that no digital retouching was necessary, which makes it the only location shown in HBO’s production as it is.
For the shooting of season 6 in El Chorrillo, in Sierra Alhamilla, Pechina (Almería), the producers reused some of the sets built for shooting ‘Exodus’, by Ridley Scott, starring Christian Bale.
The costume design team carried out between 50 and 60 daily trials for the shooting of season 5 in Osuna (Sevilla), where a difficult scene requiring hundreds of extras was shot.
More than 85,000 people applied for the extras casting call for the shooting of season 5 in Seville and Osuna. Finally, the production company selected 2,500 of them, out of which only 500 participated in the shooting and were paid 50 Euros per day of shooting.
The author of the books on which the show is based, George R.R. Martin, visited Spain and Andalusia in the nineties while he was still writing the first novels of the saga. In some interviews, Martin has admitted that the kingdom of Dorne is influenced by our country and our customs.
The actors who visited Seville during the shooting of season 7 attended a Sevilla FC football match as honour guests in the VIP box of the Sánchez Pizjuán stadium. All of them received a jersey with their name on the back as a gift from the Club.
During the shooting of season 7 of 'Game of Thrones' in Seville, the cast stayed at Hotel Alfonso XIII, where dozens of followers gathered every day at its doors. They spent so many hours stationed there that one night the actors themselves ordered some pizzas which they personally delivered to the fans, of course making Game-of-Thrones ‘addicts’ go crazy.
All the modern elements of the interior and exterior embellishment of the Alcázar de Sevilla were meticulously covered, but the team left the coat of arms of House Martell forgotten in one of the garden arches, which covered the original coat of arms of Charles V. They also forgot to remove the plastic oranges they hung from the trees.
Most of the show’s actors who have shot in Andalusia have emphasised the effusiveness and affection of Spanish fans. Some of them even publicly admitted to being afraid of how they always wanted to hug them, though the cast eventually got used to it. Indeed, social media was flooded with pictures of the actors with followers of the show in bars, restaurants, cinemas or on the streets.
During the shooting of season 6 in Seville, the Icelandic actor Hafþór Júlíus Björnsson, who plays Gregor Clegane (The Mountain), asked his Twitter followers to recommend a gym close to his hotel in order to keep training after the shooting. He did not mind posting pictures with some of them during the training sessions afterwards.
In his first visit to Seville, Nikolaj Coster-Waldau, the actor playing Jaime Lannister, arrived kind of lost at one of the shooting sessions in the Alcázar de Sevilla. The Danish tried to come in through the back door and the guard, who did not recognise him, made him go to the main entrance just like any other tourist.
The first time the producers of the show visited the Alcázar de Sevilla it was raining so much that they almost ruled it out as a location. Thanks to their flight delay, they were able to visit it on a sunny day and were persuaded that it was what they were looking for.
Emilia Clarke (Daenerys) turned 28 during the shooting of the fifth season in Osuna. For this reason, a local patisserie surprised the actress with a huge cake decorated with the coat of arms of House Targaryen, and the entire crew and hundreds of extras sang Happy Birthday to her in Spanish and English.