For a Few Dollars More 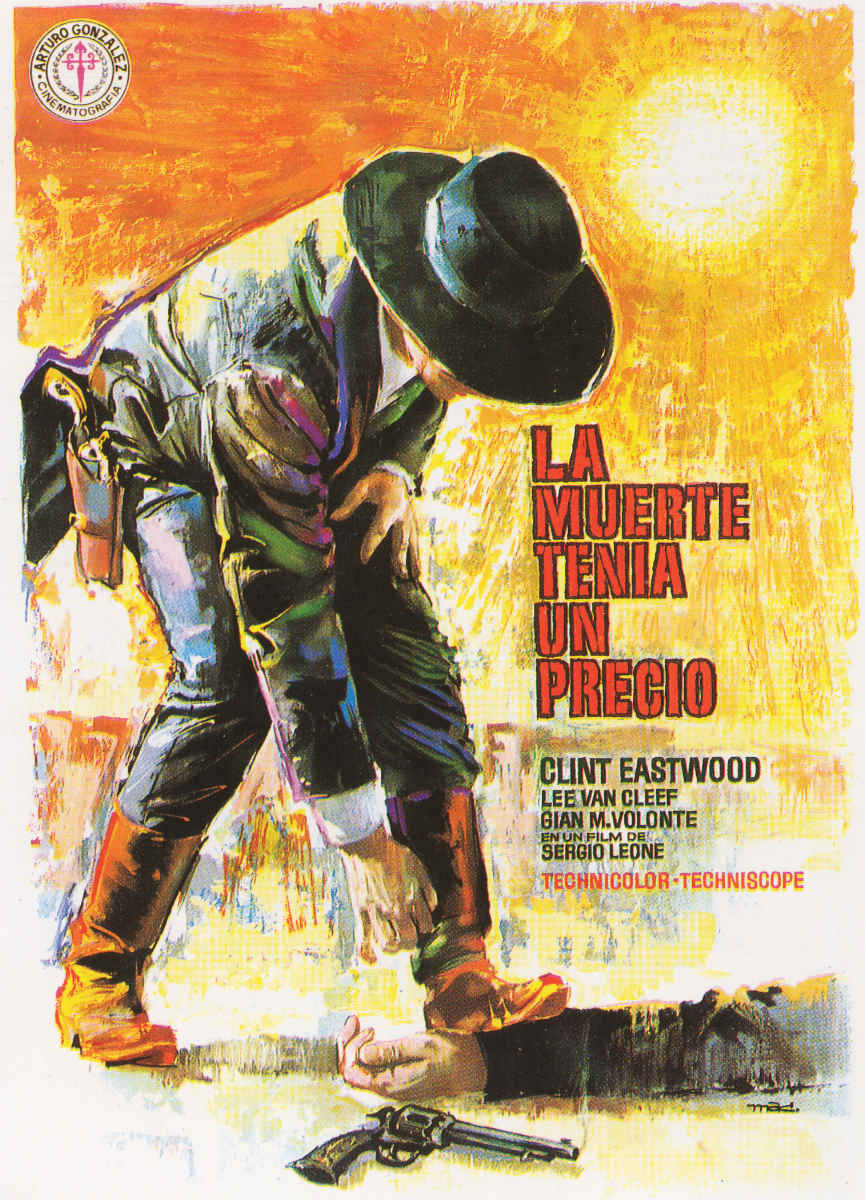 Two antithetical gunmen, El Manco (Clint Eastwood) and Colonel Douglas Mortimer (Lee Van Cleef), join forces to take down Indio (Gian María Volonté) and his band. The motivation for Colonel Mortimer is the thirst for revenge for a crime Indio perpetrated in the past, while El Manco, or ‘the Man with No Name’, is driven by greed, seeking the rewards on Indio and his men. 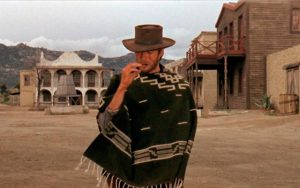 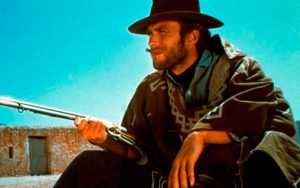 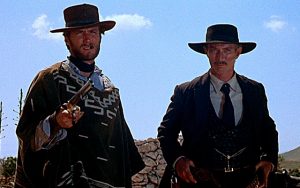 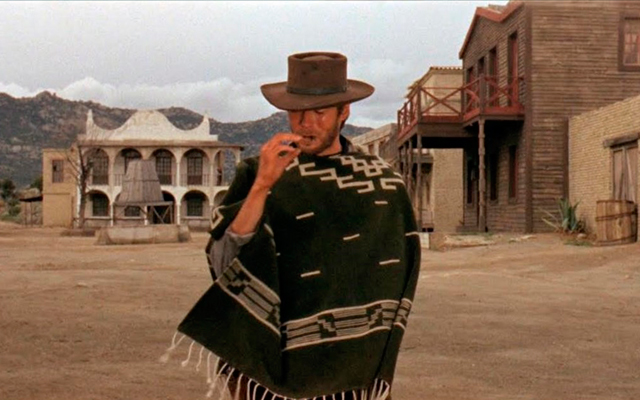 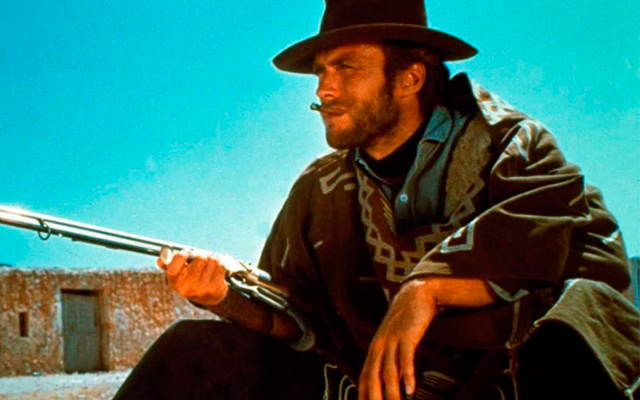 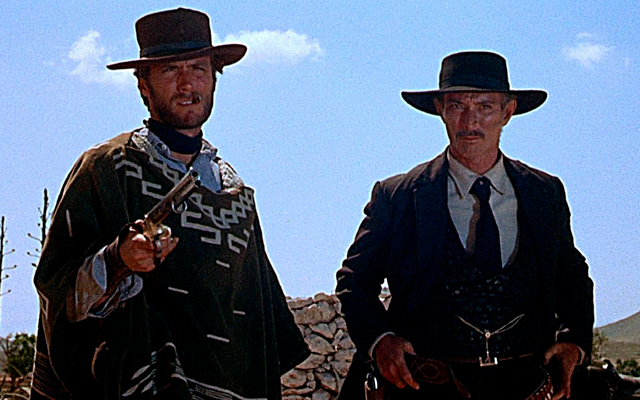 ❮ ❯
Locations
Anecdotes
The success of ‘For a few dollars more’ was colossal. Leone’s style was perfectly defined, and it was imitated by numerous film makers. The European industry started profusely producing westerns, and most of those pictures emulated, with different degrees of success, Sergio Leone’s western standards: the anti-hero, violence, music by Morricone, the very first close-ups of the characters’ eyes… Spaghetti western had just been established and Almería became known as Europe’s Hollywood.
Leone was so astounded by the versatility and plasticity of the Almería landscape that he located most of his second western in the land of the Indalo (Almería’s symbol).