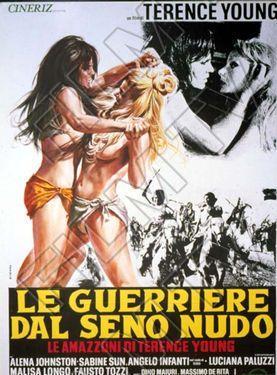 A story of a tribe of Amazons in the age of swords and chariots. The film opens with the tribe holding physical contests to select a new queen. Since there are no men in the tribe, they hire men from another nation once a year. After the queen is crowned, the Amazons go to meet a group of Greek soldiers for their annual mating. The king of the Greeks pretends to be a captain and has sex with the queen. Much to the queen’s dismay, she quite enjoys having sex with a man. The king recommends to the queen a certain way back home, not knowing there is another tribe of male warriors waiting in ambush. On the way back to their homes, the Amazons are attacked, and they drive off the men. Once home, they decide to pillage the villages of the tribe that ambushed them. The queen bears a male child, who she thinks is left out to die, as male children are not wanted by the Amazons. 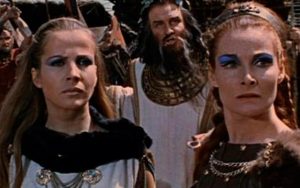 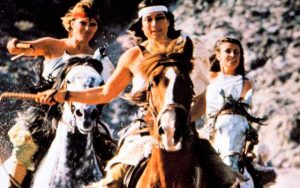 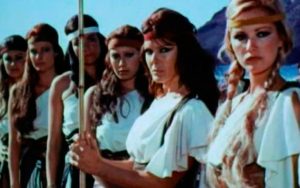 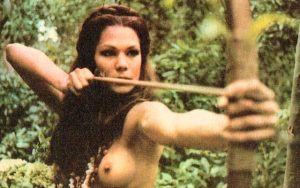 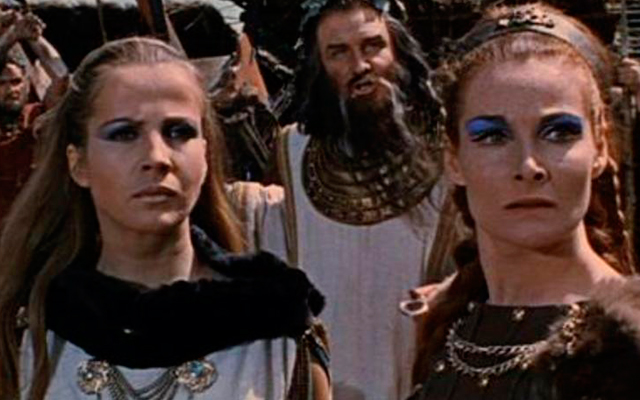 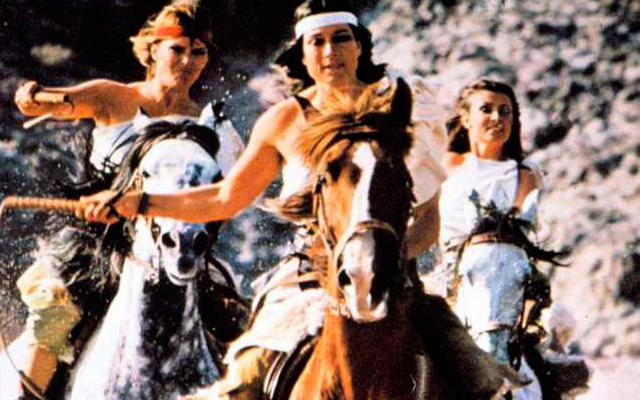 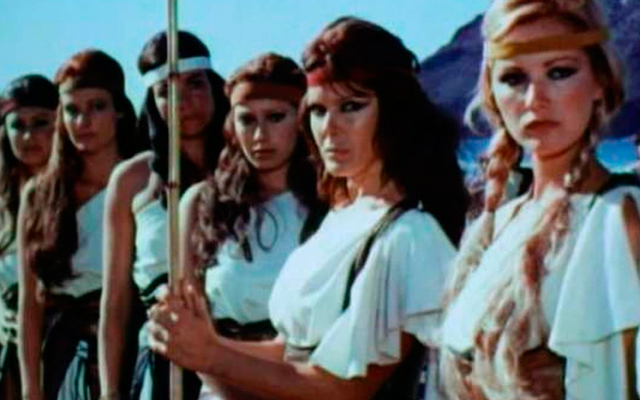 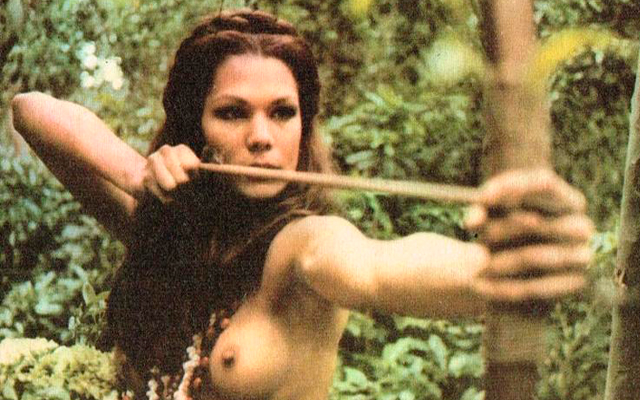