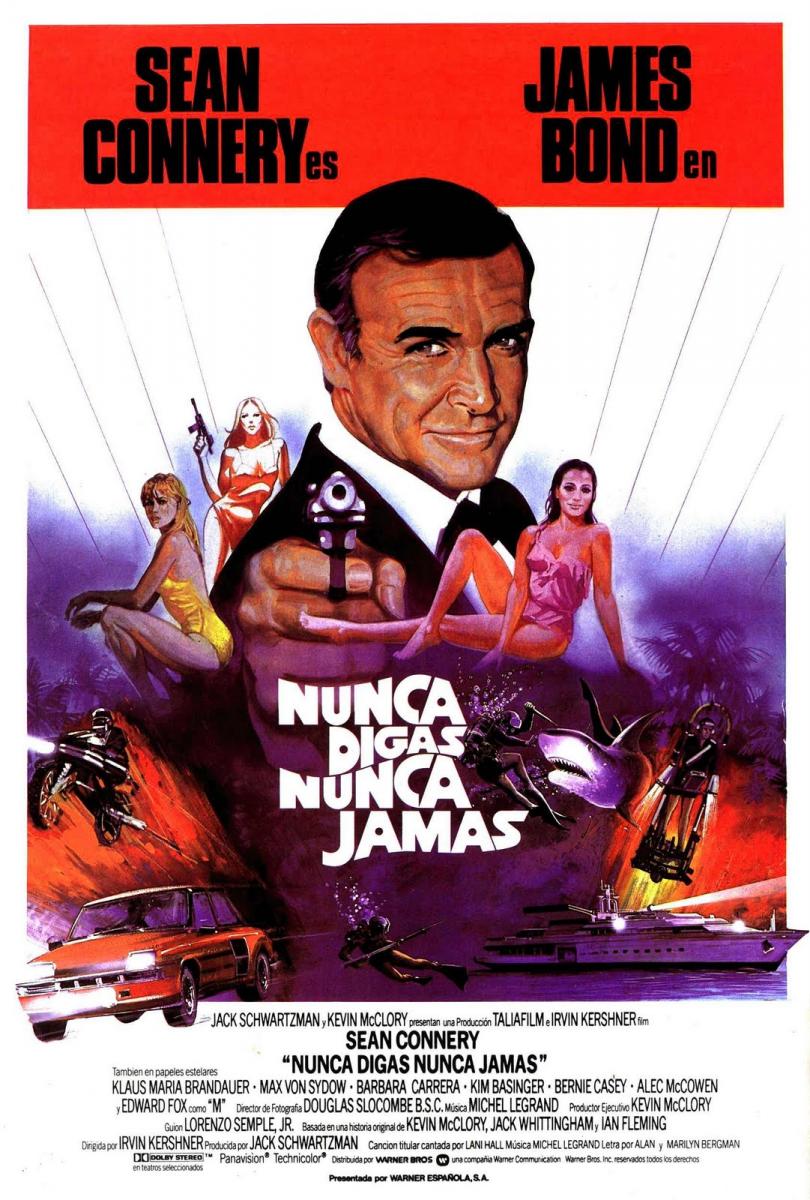 A SPECTRE agent has stolen two American nuclear warheads, and James Bond must find their targets before they are detonated. 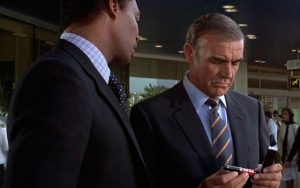 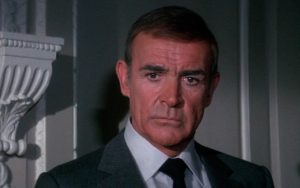 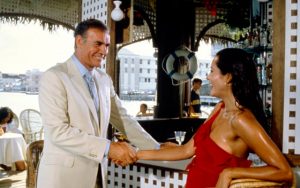 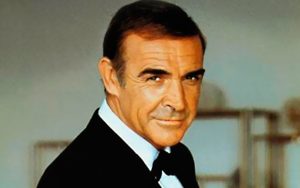 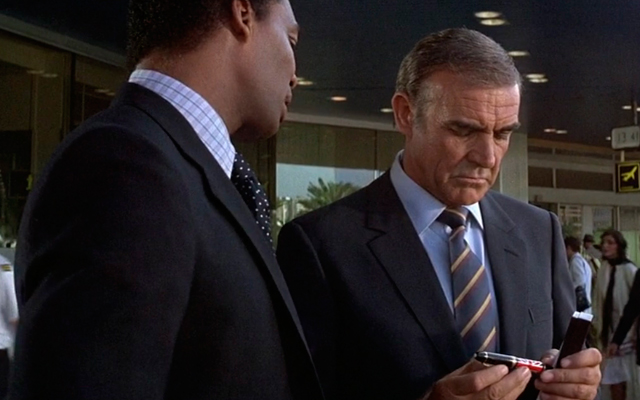 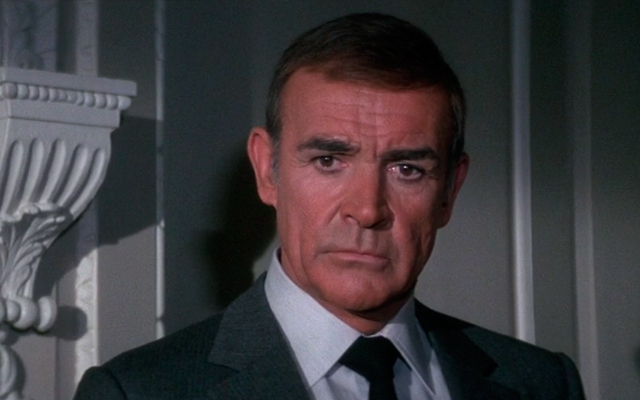 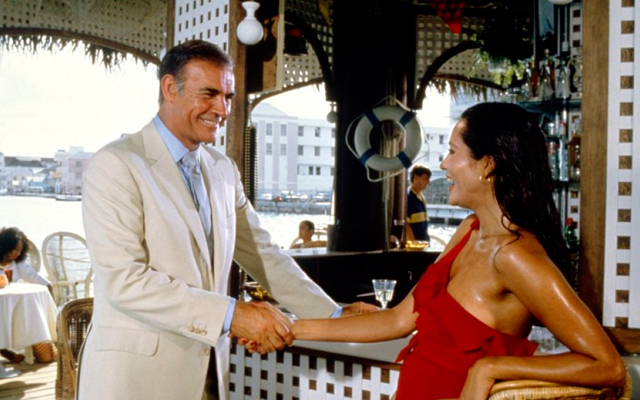 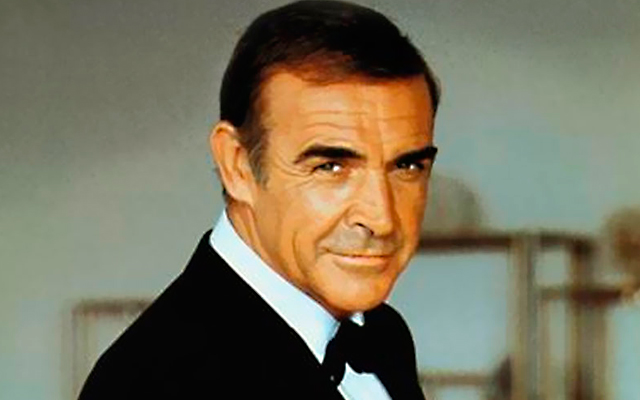 ❮ ❯
Locations
Anecdotes
During the filming of '007. Never say never again', the martial arts instructor, Steven Seagal, who was unknown at the time,  broke Sean Connery's wrist in one of the trainings.
Almeria wasn't in the shooting plans for 'Never Say Never Again', but after shooting in the Bahamas there were some scenes left to shoot, and it was Sean Connery himself who recommended the team to come and shoot in Andalusia.