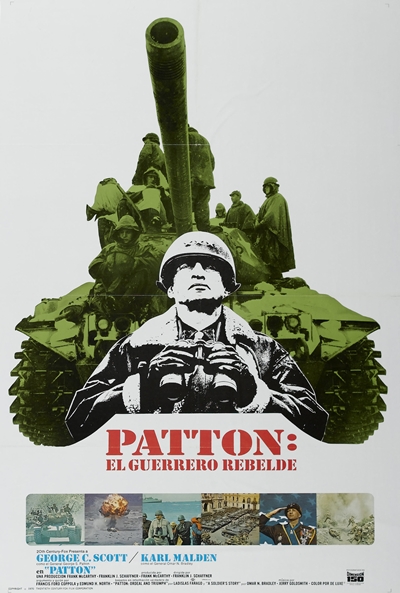 The World War II phase of the career of the controversial American general, George S. Patton. 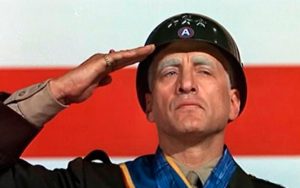 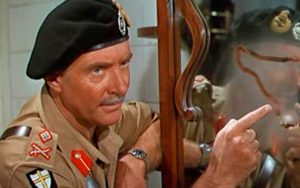 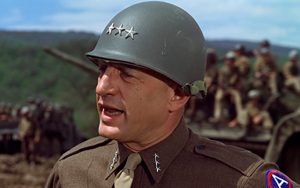 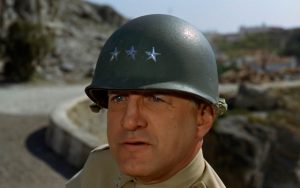 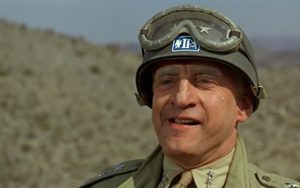 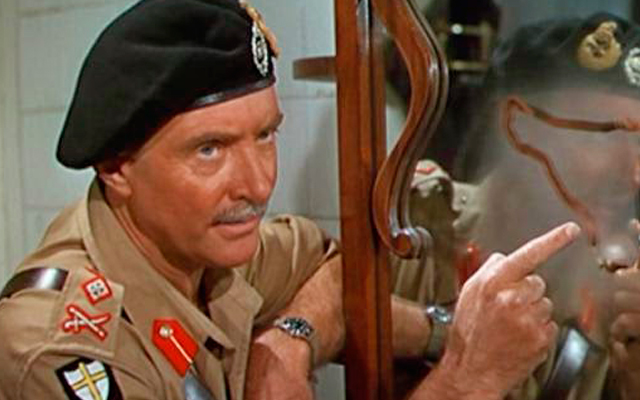 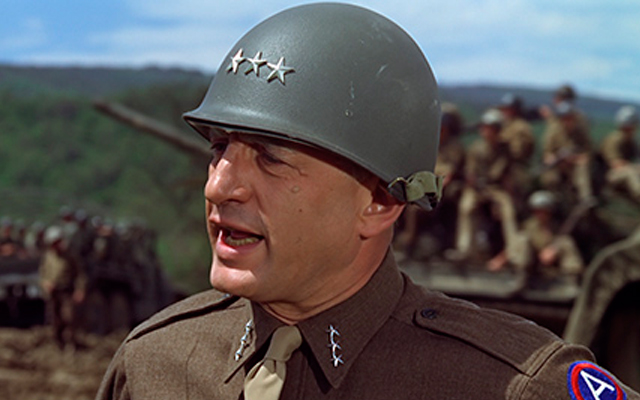 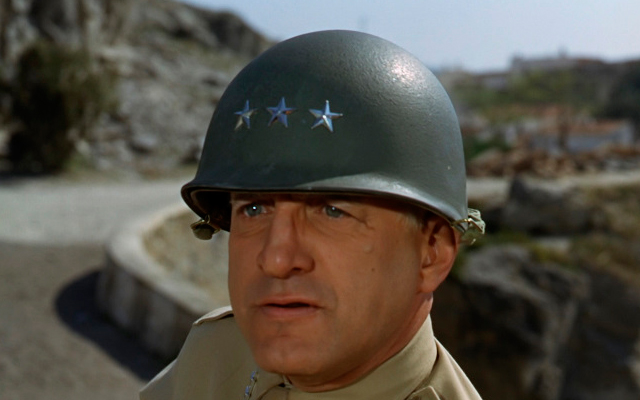 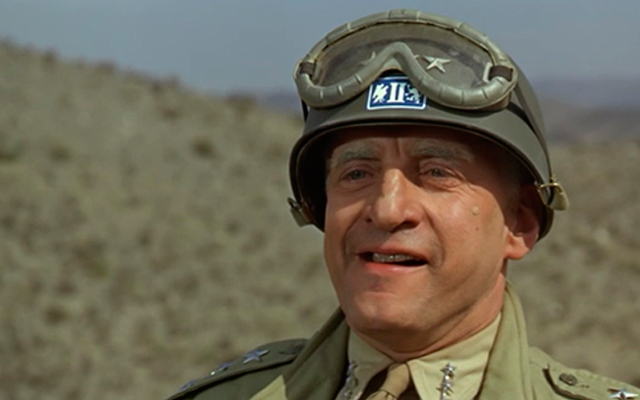 ❮ ❯
Locations
Anecdotes
Several films that have also been shot in Andalucía, despite of getting any Oscar, were at least nominated and obtained an international recognition. For example: 'Empire of the Sun' (6 nominations), shot in Trebujena (Cádiz); 'The Adventures of Baron Münchausen' (4 nominations) and 'El Cid' (3), shot in Almeria; 'That Obscure Object of Desire', with two nominations, and 'Star Wars. The Clone Wars', with one, both shot in Sevilla.
During the shooting of 'Patton', a unit moved to the village of Enix (Almeria) to shoot a tank stop in the village square. To take the tanks there it was necessary to wide and rebuild a few bridges.
The shooting of the sequence of the Battle of El Guettar, in 'Patton', in Rambla del Búho (Tabernas), lasted 4 days and required the participation of 50 tanks, some artillery pieces, six German Heinkel airplanes, six jet fighters of the American Forces, around 2,000 extras with their corresponding uniform from one side or the other, and numerous stuntmen who were shot by seven cameras divided into two shooting units.
The shooting of 'Patton', in the sequence where the army enters in Messina, required the participation of 21 tanks, some trucks and jeeps, 700 extras, who cheered the troops, and 400 soldiers, who joined the army unit, plus a few Heinkel airplanes that flew over the square and a helicopter.
The producers of 'Patton' built a road to access Tabernas’ Castle and during the works a Neolithic and a Medieval villages were discovered.
Half of the budget of 'Patton' was spent hiring soldiers and teams of the Spanish Army.