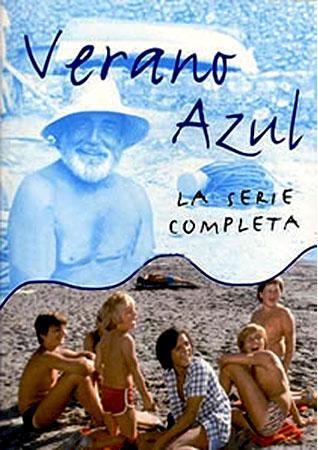 TV Series (1981).This series is about the adventures of a bunch of youngsters during their Summer holiday in a small town in the Southern Coast of Spain. The seven kids: Quique, Javi, Pancho, Bea, Desi, Tito and Piraña, within an age range of eight to sixteen, meet there two adults, with whom they share many new experiences, Julia, a painter, and Chanquete, an old, wise and lovable retired sailor who lives in a boat set on a hilltop. Throughout the 19 episodes several key themes are dealt with: teenage, coming of age, death, generational gap, the right to protest, ethical values, family relations, building companies’ speculation in the Spanish coastline etc. 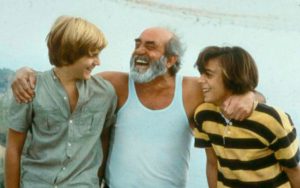 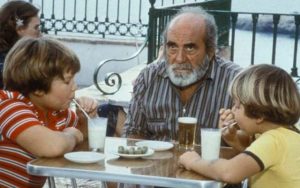 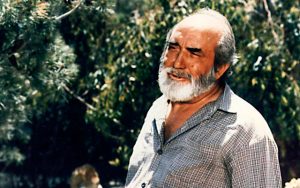 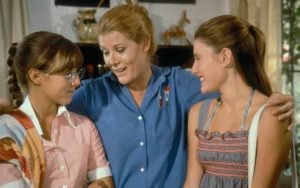 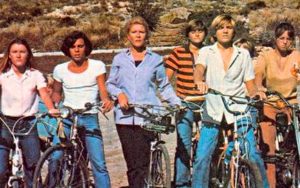 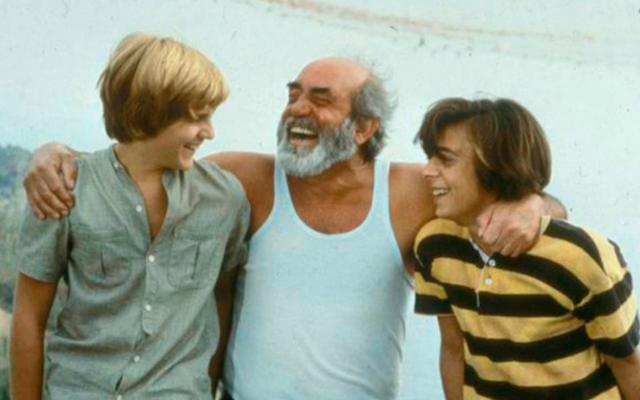 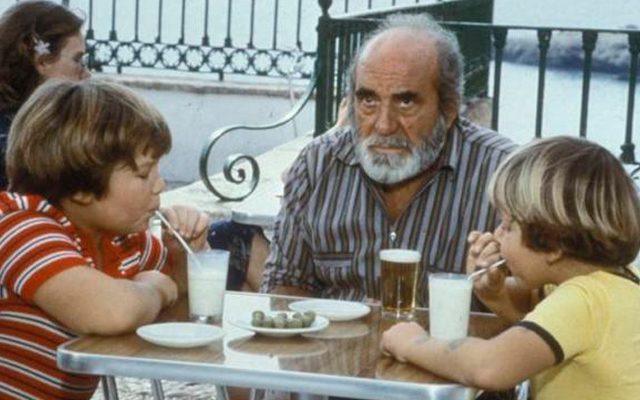 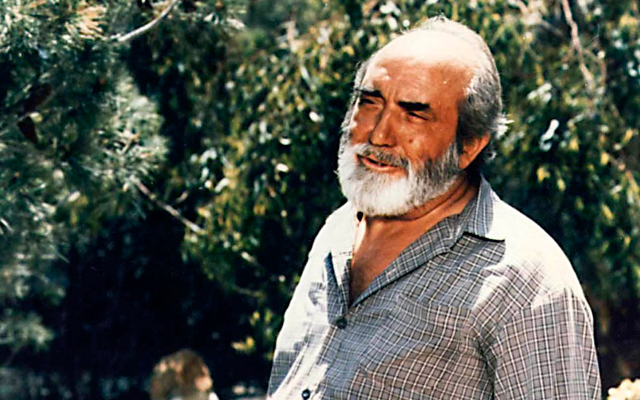 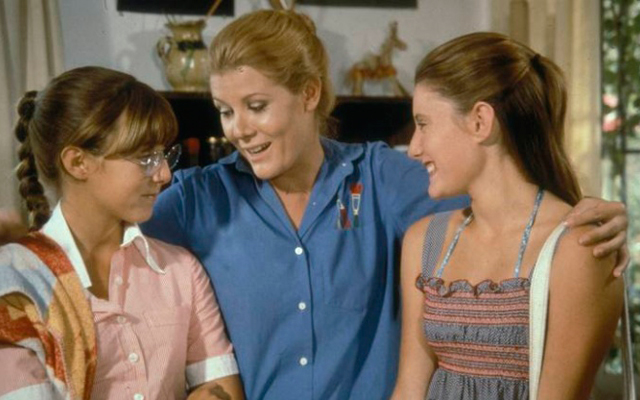 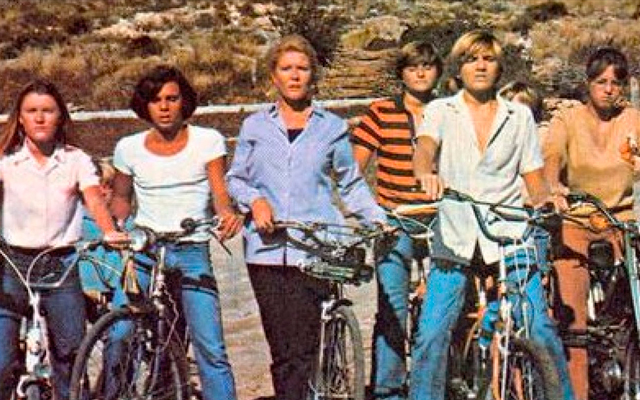 ❮ ❯
Locations
Anecdotes
Some indoor scenes of 'Verano Azul', like the ones with the lighthouse visited by Chanquete in the episode known as “La brújula”, were shot in Estudios Roma, in Madrid, while the outdoor ones were shot in Faro de Trafalgar
The print left by the show 'Verano Azul' still remains in Nerja, a village in the province of Malaga, nearly four decades after its shooting. Any viewer of the show can still visit the famous ship owned by Chanquete, “La Dorada”, although it is not the real one, but a copy. It is located in the Parque Verano Azul, where you can also find posters and pictures with scenes of the show.
The famous director and producer Juan Lebrón worked as a cameraman in 'Verano Azul' and during the shooting saved the life of an English girl who felt into the swimming pool of a chalet they were working in the residential complex of El Capistrano. The shooting had to be cancelled and the film crew organized a party.