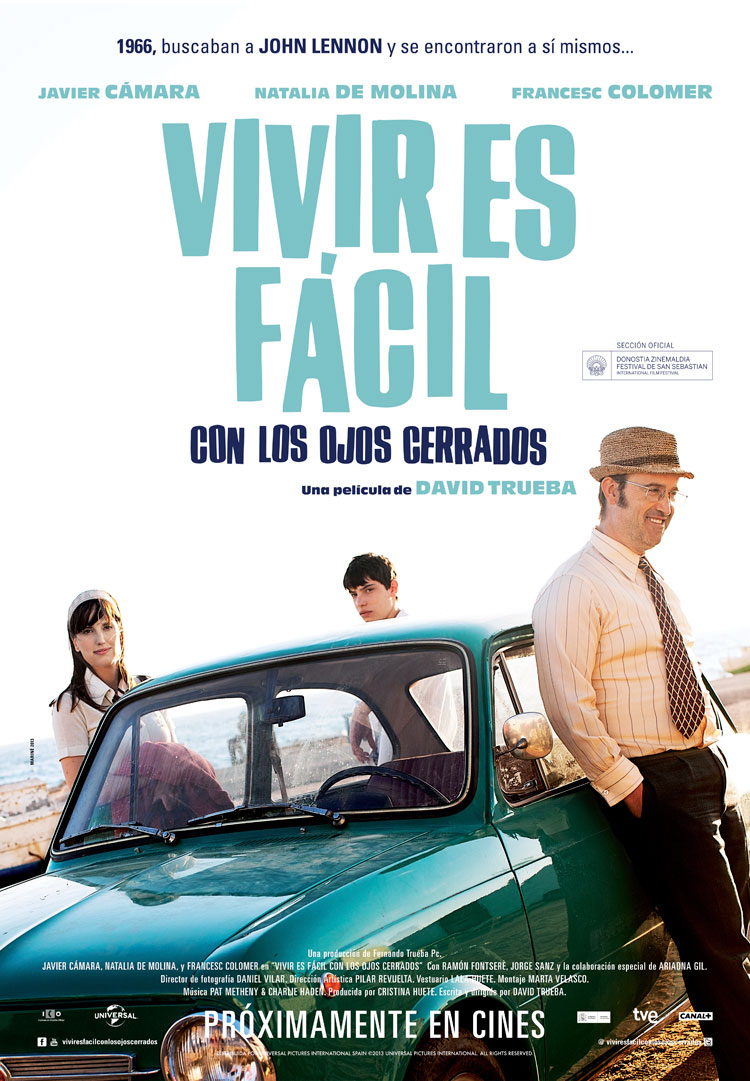 In Spain in 1966, an English teacher picks up two hitchhikers on his quest to meet John Lennon. 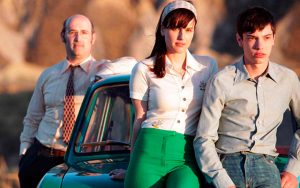 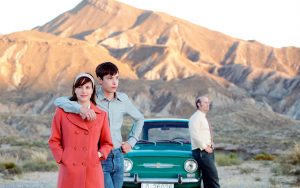 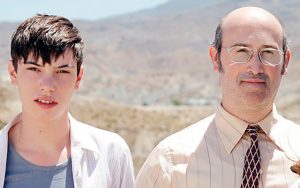 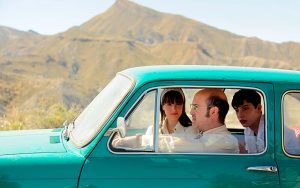 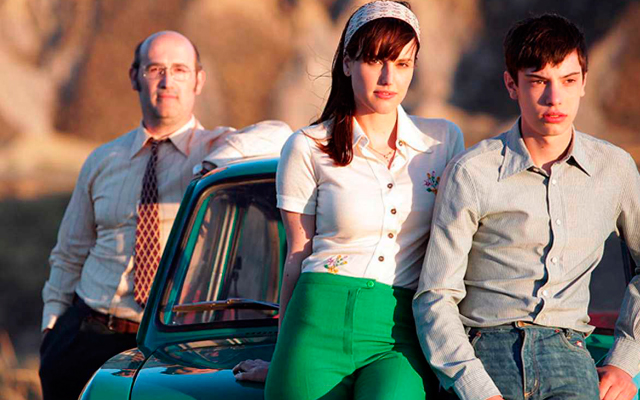 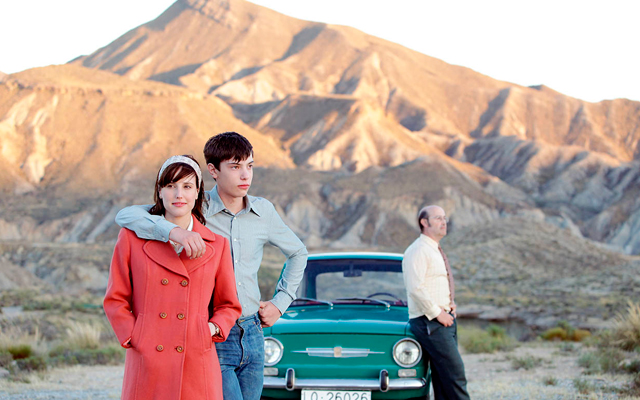 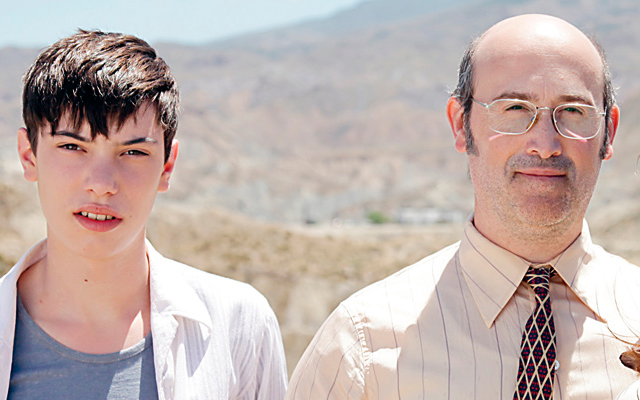 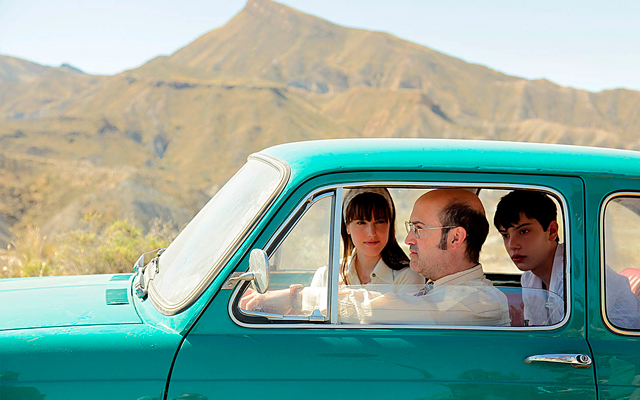 ❮ ❯
Locations
Anecdotes
The movie 'Living is easy with eyes closed' is based on a true story. In the sixties, Juan Carrión, a high school teacher who used the lyrics of the Beatles songs to teach English, met John Lennon, who was filming "How I Won the War" in Almeria, and asked him to include the lyrics of their songs on the covers of their albums. And although Trueba did not want to meet Juan while writing the script to avoid being conditioned, as soon as it was written and the movie started, he sought him out. Carrión, who died a few years after the premiere, "enjoyed the success of the film very much," according to Trueba. In fact, at the 2014 Goya Awards, the director was accompanied by the teacher, who was able to enjoy how his story received the Goya Award for Best Film
David Trueba said that although the wind from Cabo de Gata sometimes made it difficult to shoot 'Living is easy with eyes closed', he tried to see the positive side and took advantage of it for the film. Javier Cámara remembers some beautiful shots of Natalia de Molina, with her mane in the wind.