This picturesque fishermen’s quarter is one of the most popular in Sanlúcar de Barrameda and the entire coast of Cádiz. It was declared a municipal district of Cádiz by the end of the 19th century and has become an important tourist attraction, especially for its range of bars and restaurants, where you can eat top-quality fish and seafood.

Some scenes of ‘Señor, dame paciencia’ were shot in this fishermen’s quarter, like when Gregorio gives his and María’s wedding rings to their future children-in-law, or when María appears to Gregorio while he is waiting at the dock, or when the entire family eats at a restaurant terrace, in addition to some general shots. 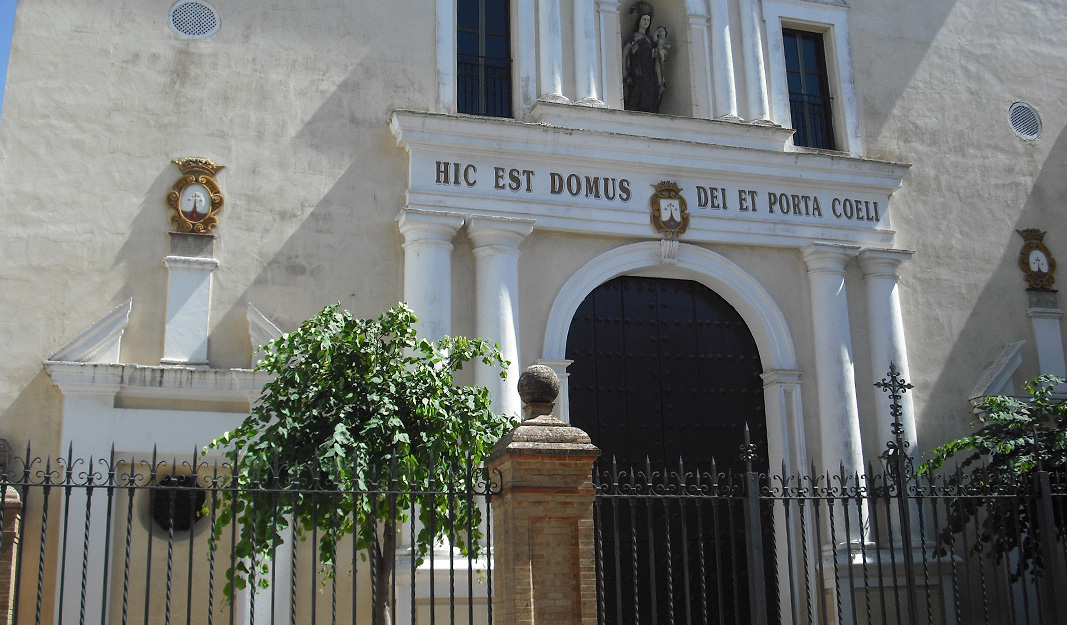 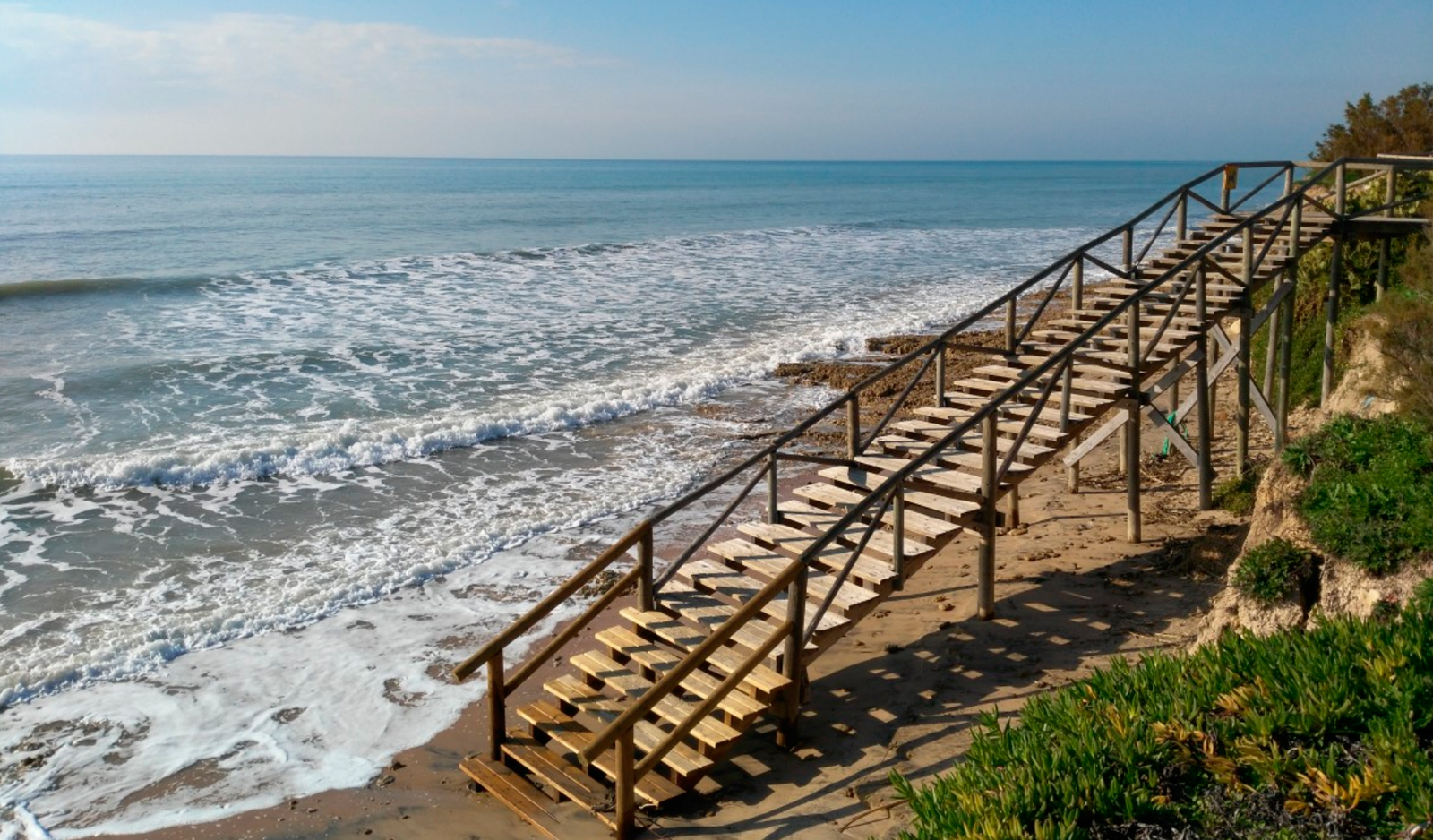 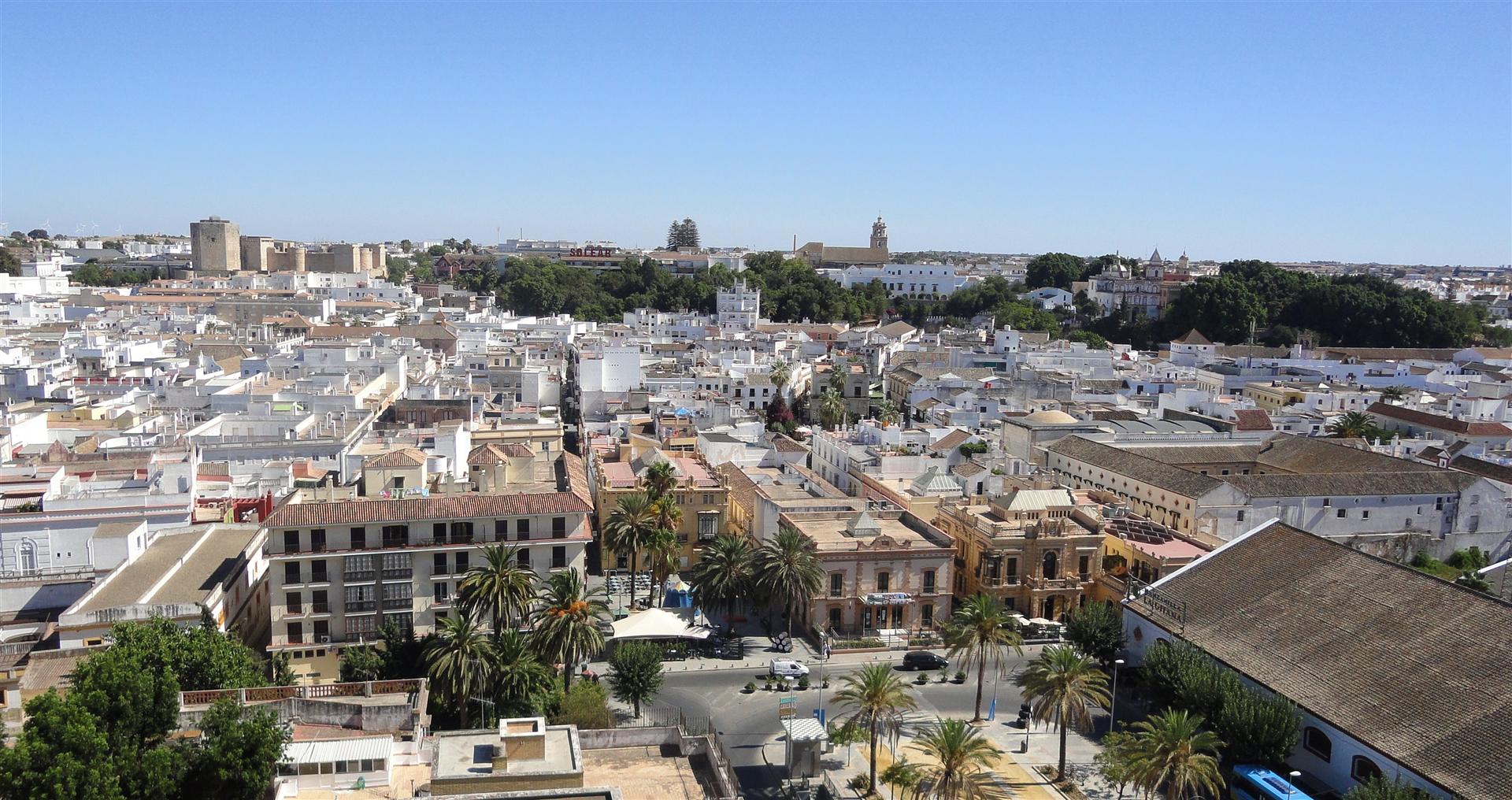