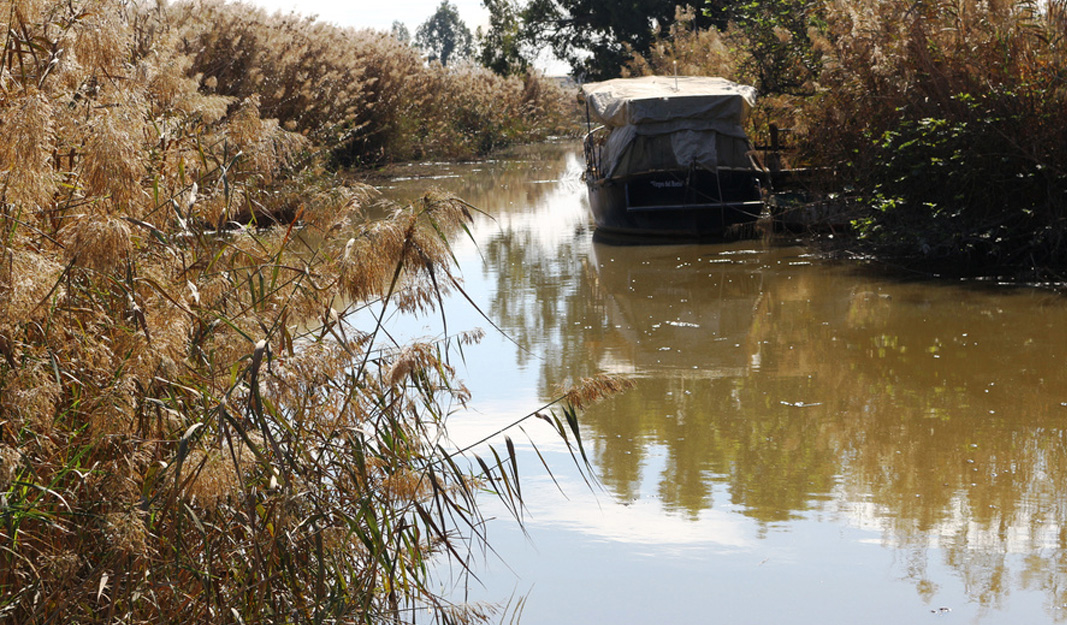 This old riverbed of the Guadalquivir has an area devoted to rice crops and another navigable area. Several canoeing clubs in the province frequently use it to train or even host competitions. There is also an outdoor restaurant in the area.

Between reeds and rushes navigated one of the boats that took the leading characters from ‘Marshland’ into ‘Isla Mínima’ or ‘La Mínima’, as this area between the town and the river is called. In the film, they also used this channel to access an area which was impassable from the mainland. 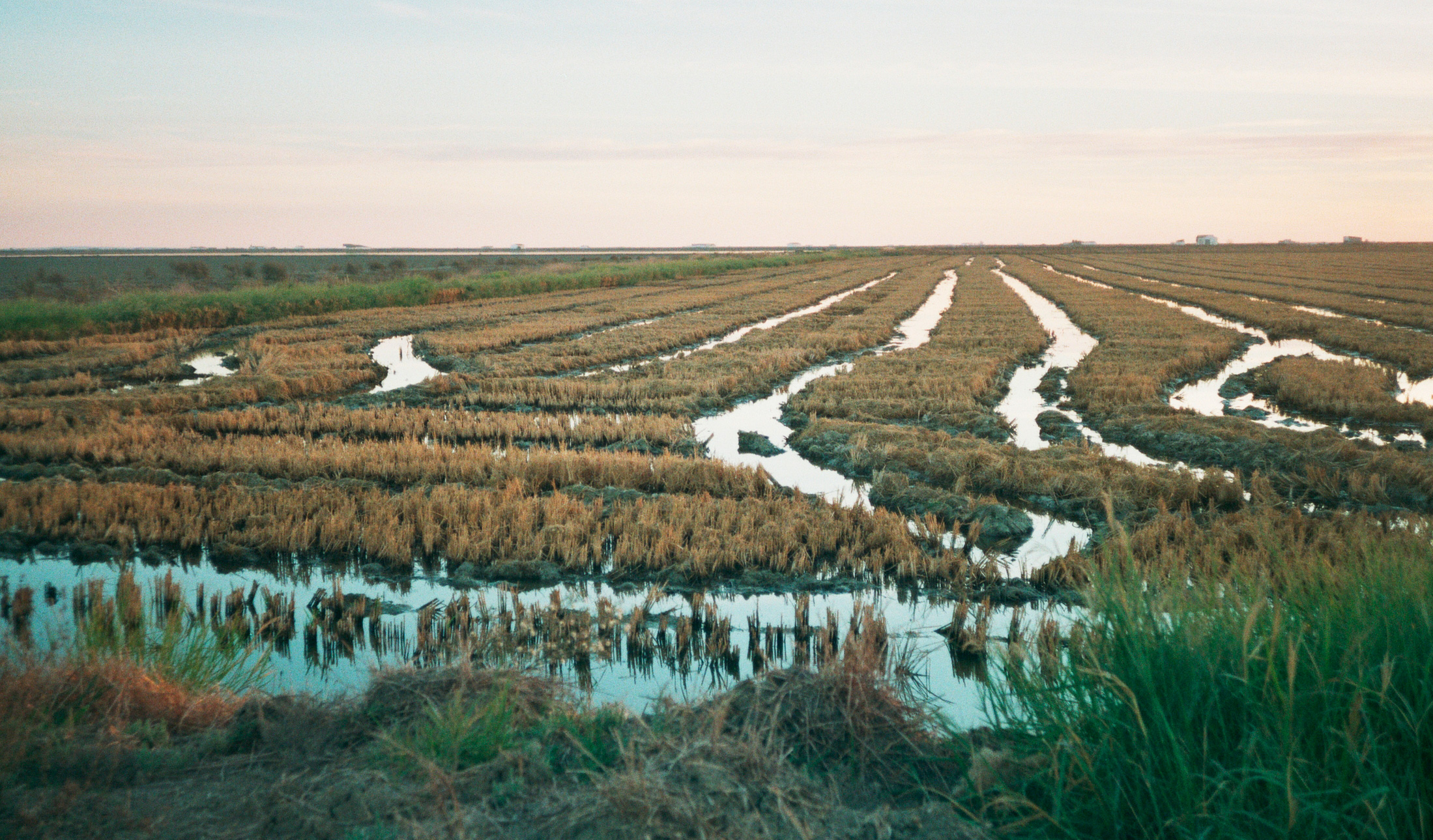 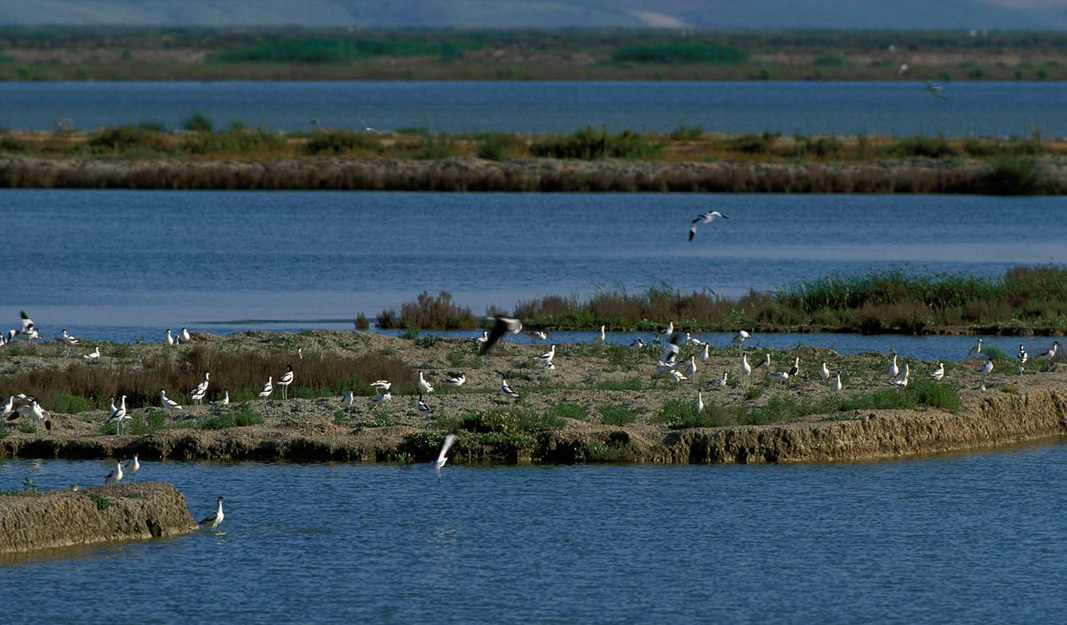 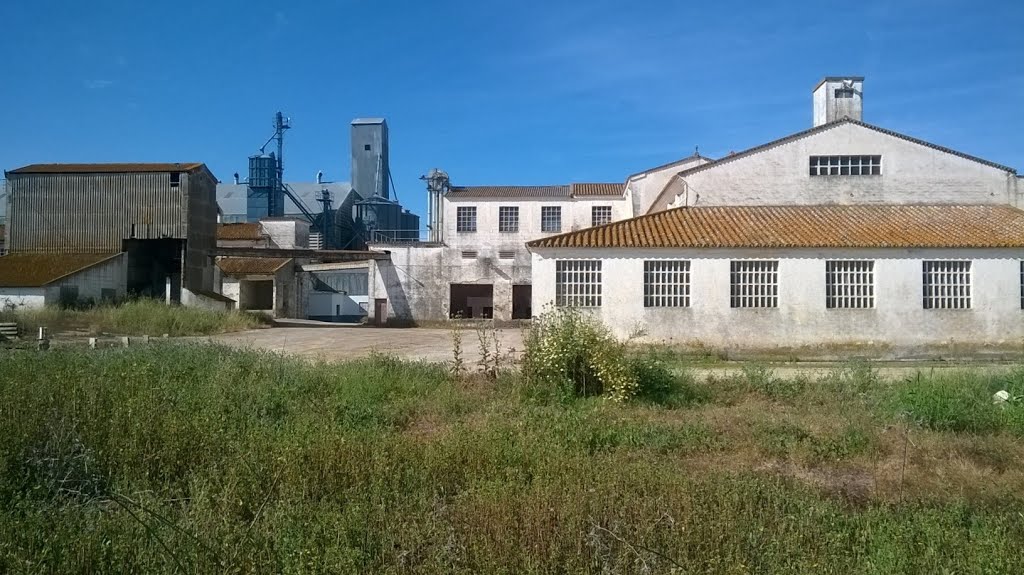 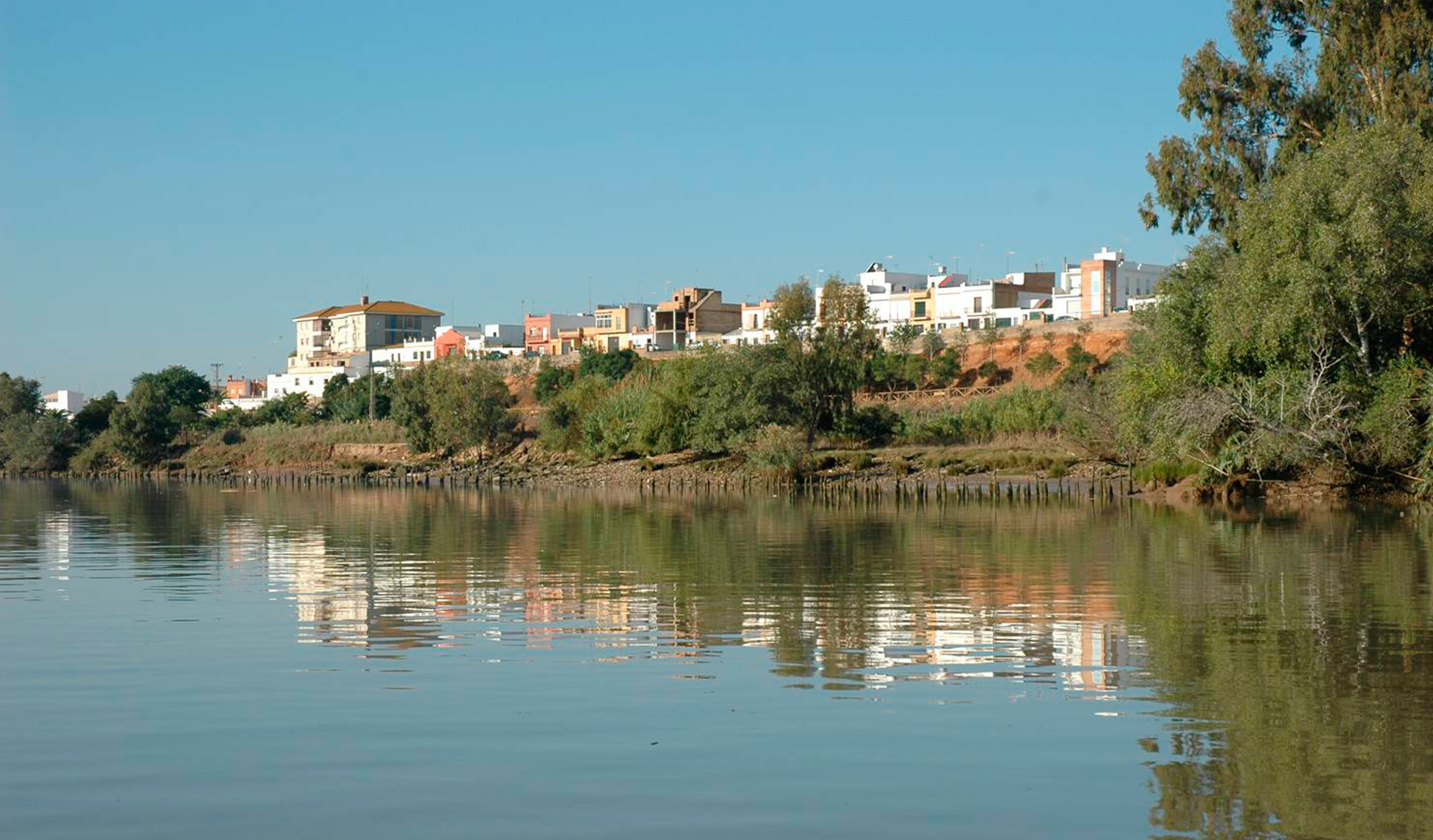