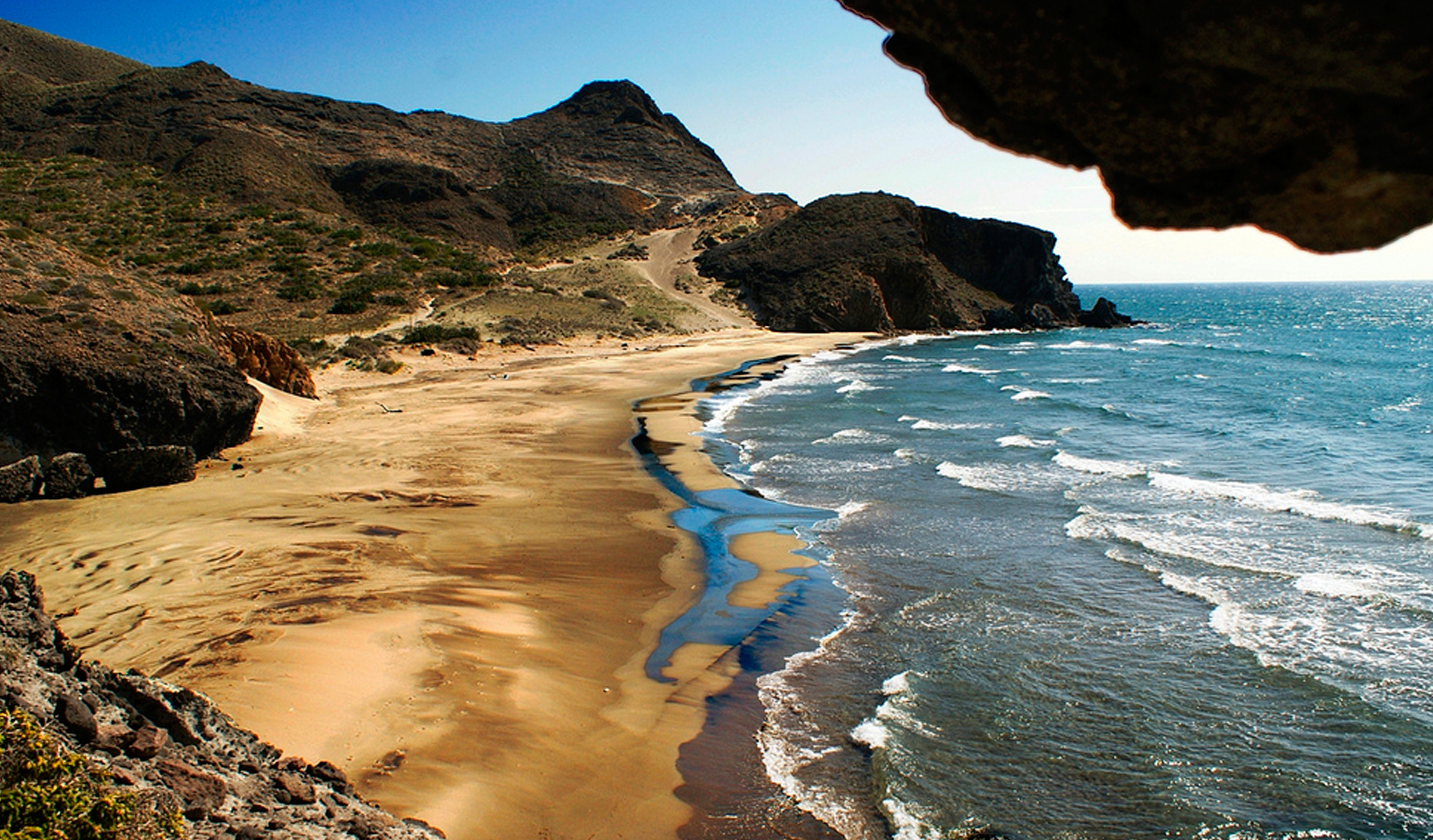 This 250-metre shore is one of the best beaches in the area due to its tremendous beauty. Situated in an incomparable setting and of significant geological interest, attention is drawn to the lava formations falling onto the coast and to its fine dark sand. 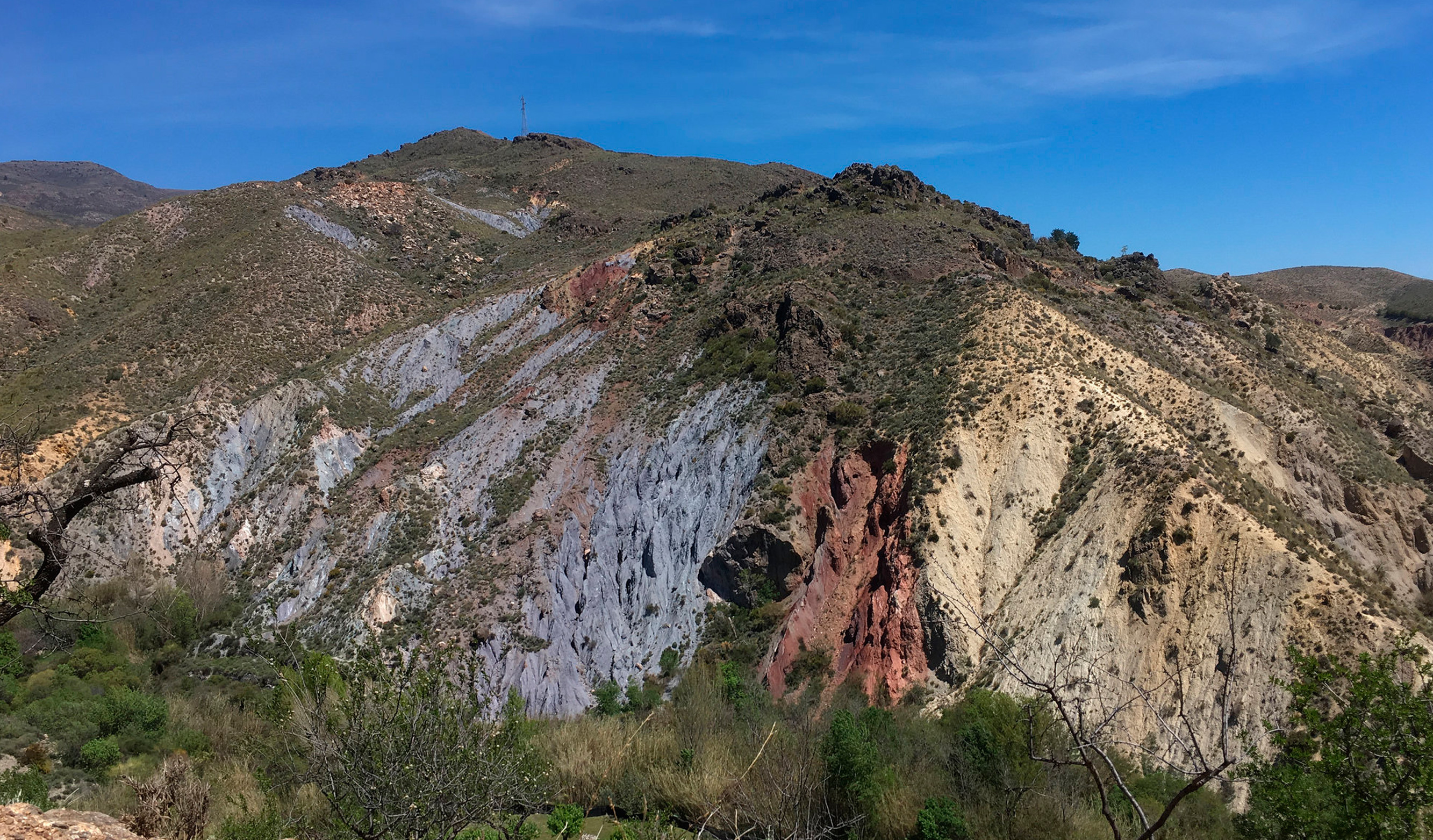 Situated in the south-western side of the province of Almería, Sierra de Gádor is bounded by Sierra Nevada to the north, the Mediterranean Sea to the south, Sierra Alhamilla to... 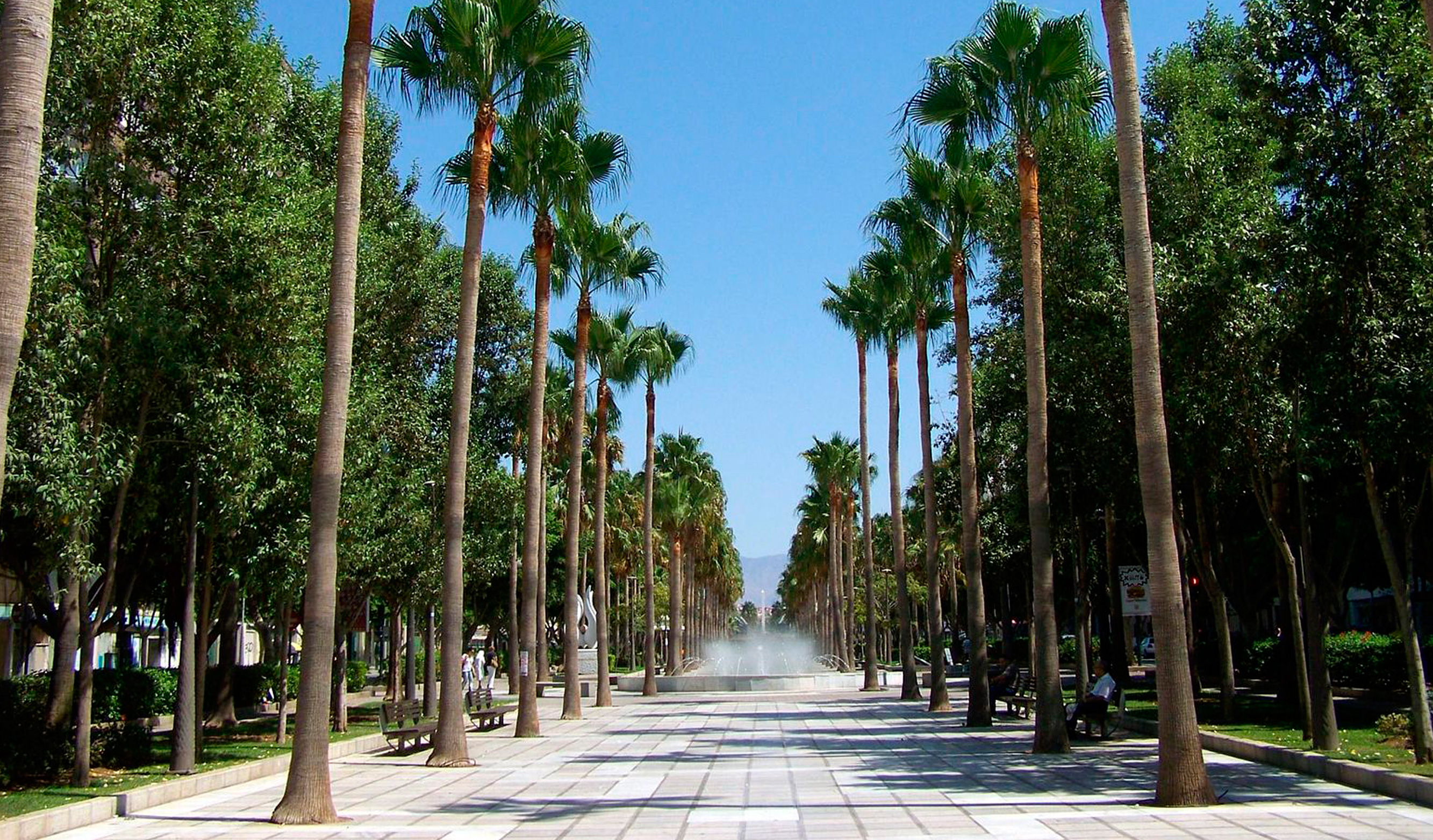 With an estimated population of 170,000 inhabitants, the capital of Almería takes up the centre of Almería’s bay, which opens to the sea of Alborán and is protected by the...