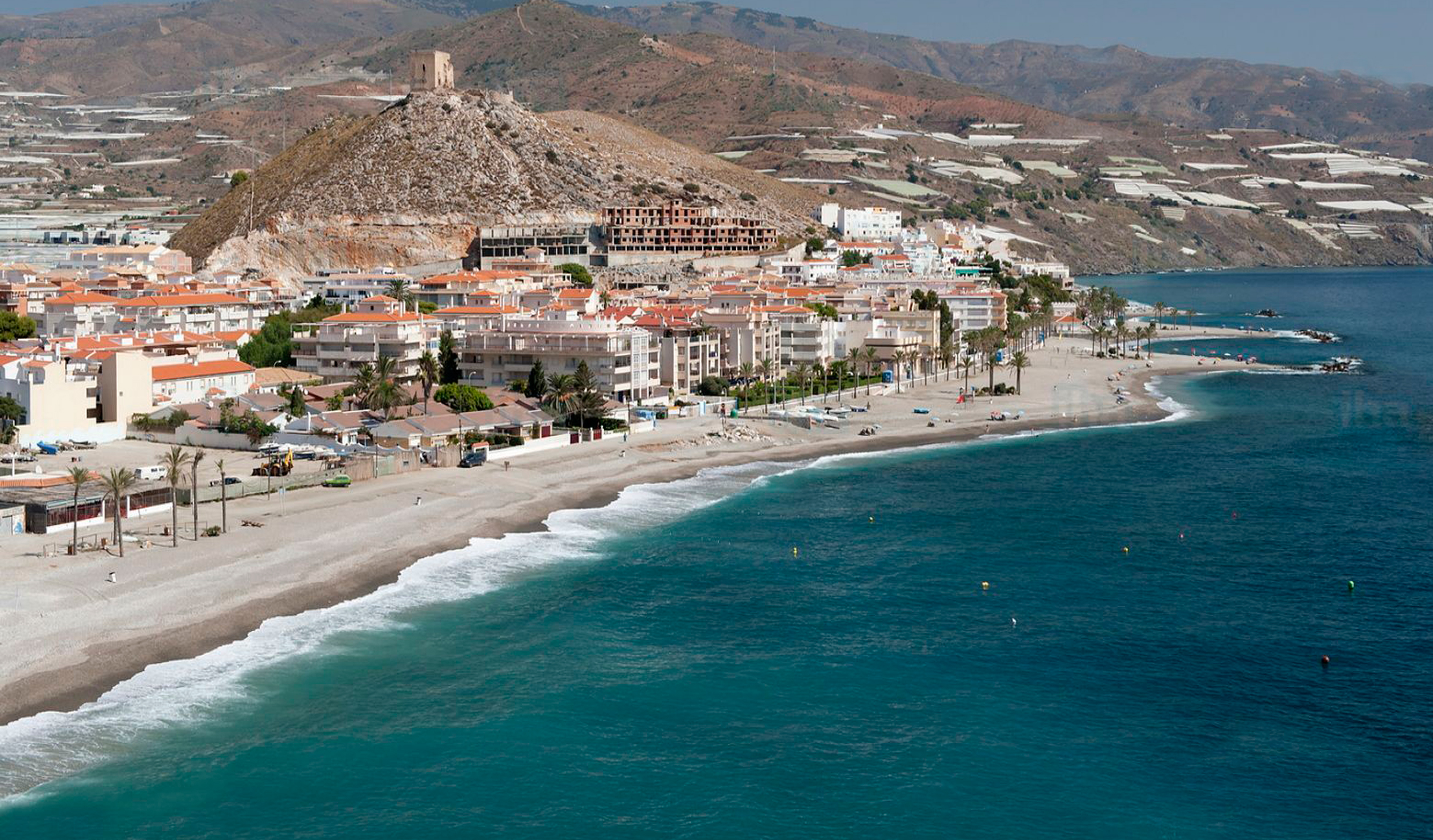 Castell de Ferro is a town located in the Costa Tropical of Granada, and part of the area of Gualchos. With a population of around 3000 people, it has beautiful coves and clear water beaches and it is very recognisable thanks to its towers and beacons.

At the beach of Rijana was shot a scene of ‘South from Granada’ (Fernando Colomo, 2003), where Matthew Goode and Veronica Sanchez arrive to the coast by car with another couple, who goes to the shore and hug while admiring the immense sea. 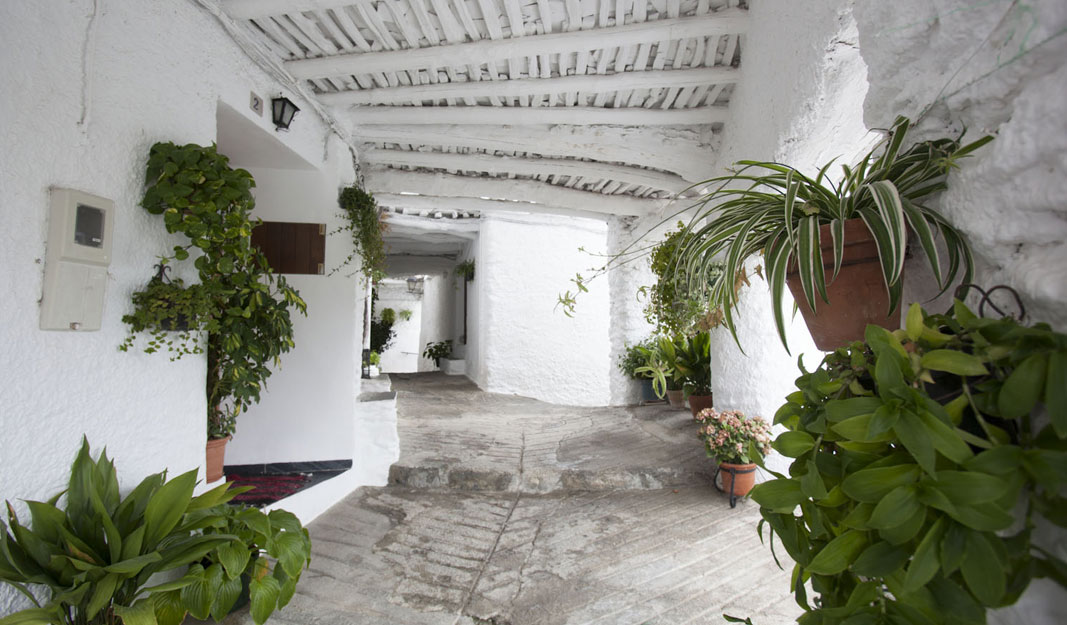 The Alpujarra is a natural and historical region in Andalusia, Spain, on the south slopes of the Sierra Nevada and the adjacent valley. The average elevation is 1,200 metres above...