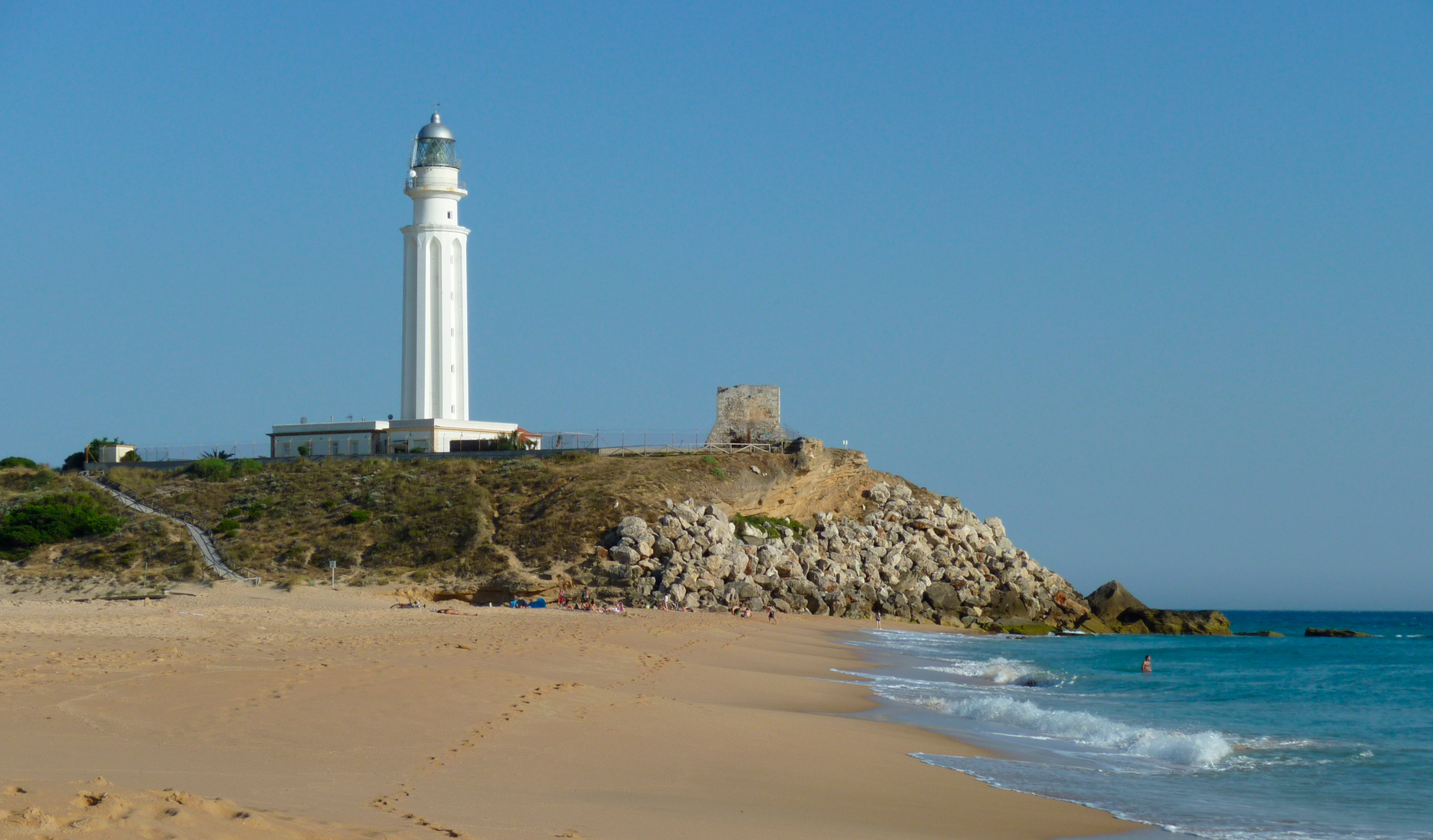 The Trafalgar lighthouse, located in the municipal district of Barbate, was erected in 1860 and is 34 metres high. It is one of the symbols of the coast of Cádiz, often frequented by hikers and holidaymakers.

The Trafalgar lighthouse is shown in one of the most representative sequences of Pedro Almodóvar’s ‘La ley del deseo’, when Antonio Banderas seeks out Micky Molina in the middle of the night and murders him. 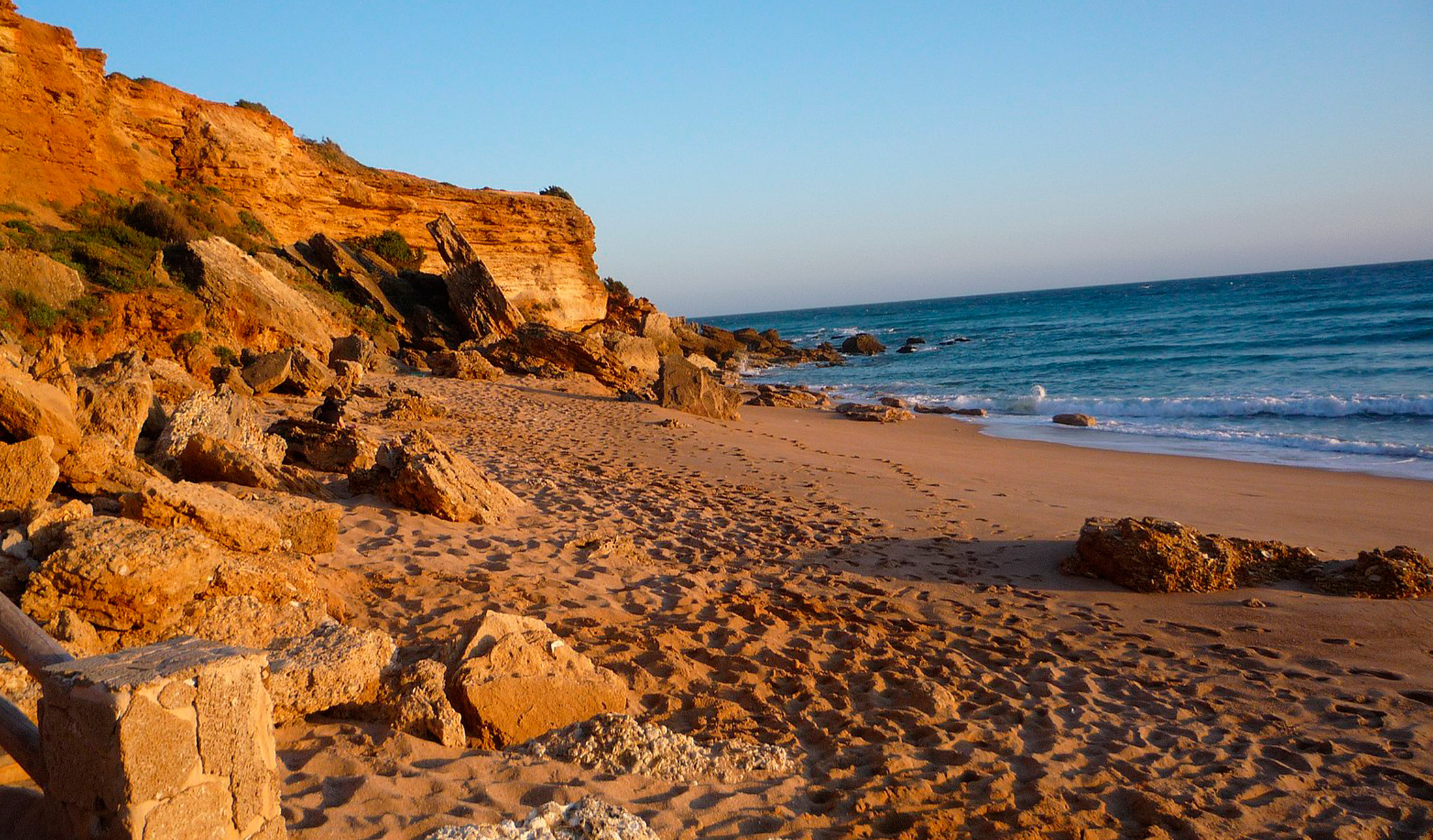 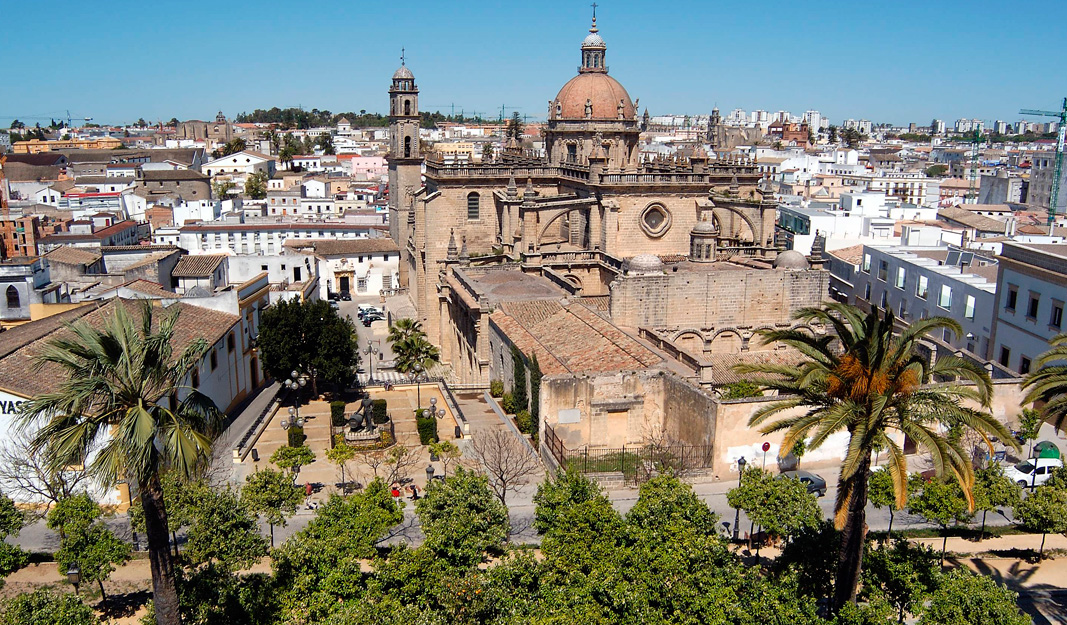 Internationally famous for its wine, flamenco and horses, Jerez de la Frontera was founded by the Phoenicians 3,000 years ago. Romans and Arabs once settled there and left a deep...