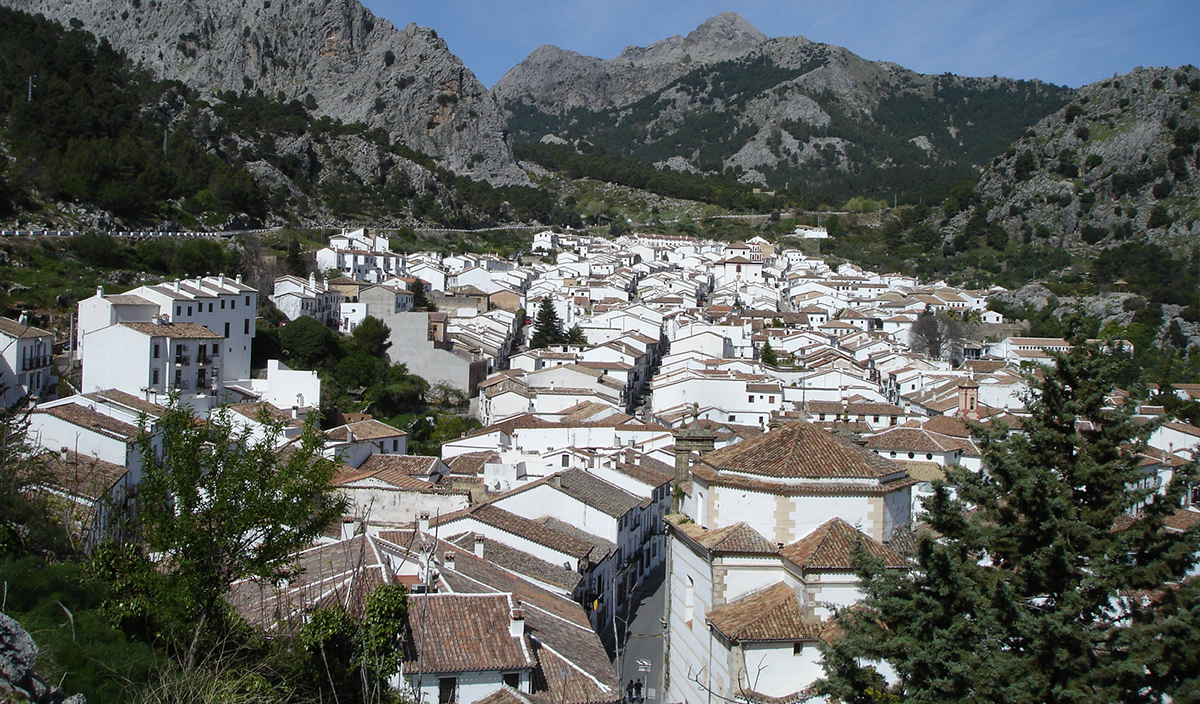 This beautiful town is located in the reserve of the Sierra de Grazalema Natural Park, and takes its name from it. It is part of the White Towns route and is also famous for having the highest rainfall rate of the southern half of the Peninsula.

In Grazalema, the Church of Nuestra Señora de Aurora appears in one of the scenes of the Bollywood film ‘Zindagi Na Milegi Dobara‘. 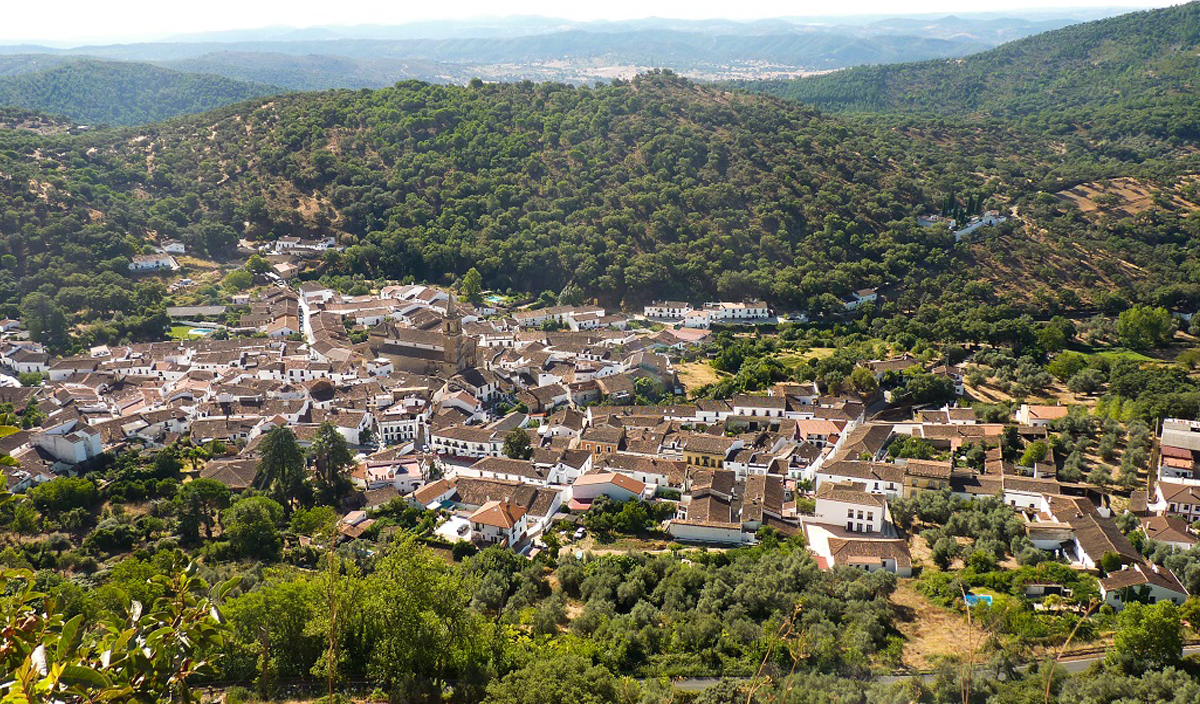 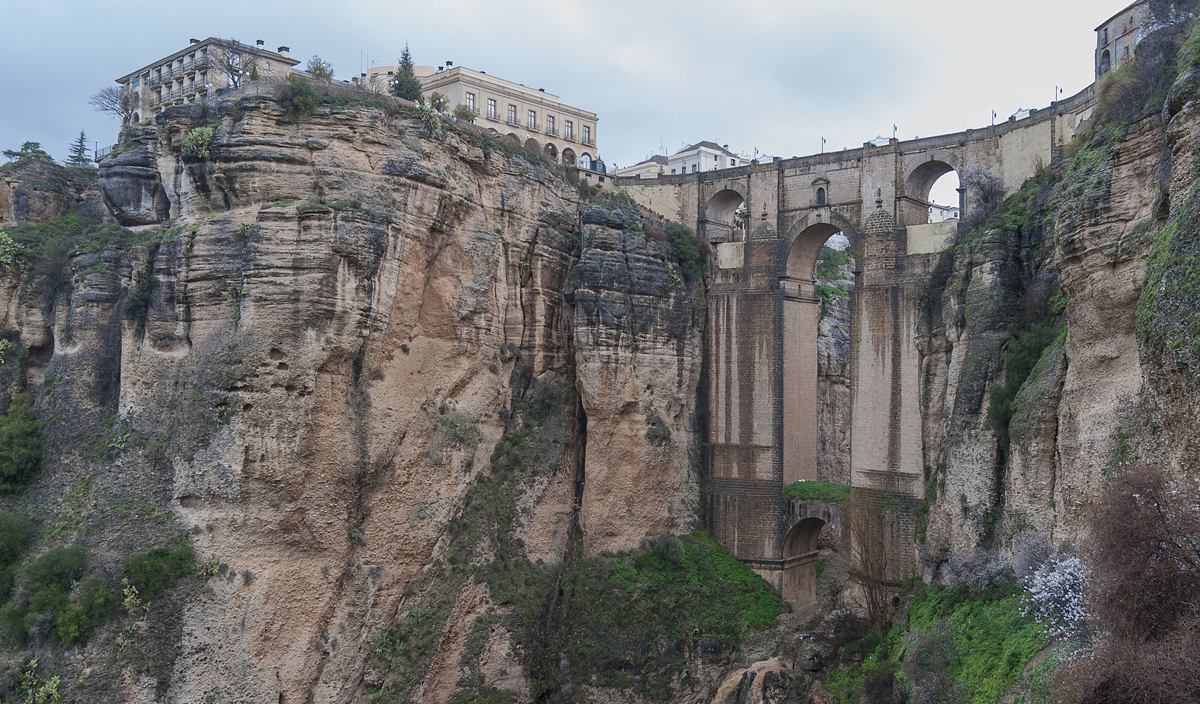 This bridge, one of Ronda’s hallmarks, was completed in 1793. It crosses a 100-meter-long gorge, naturally excavated by the Guadalevín River. It is one of the main...