Grotto of the Marvels, Aracena, Huelva 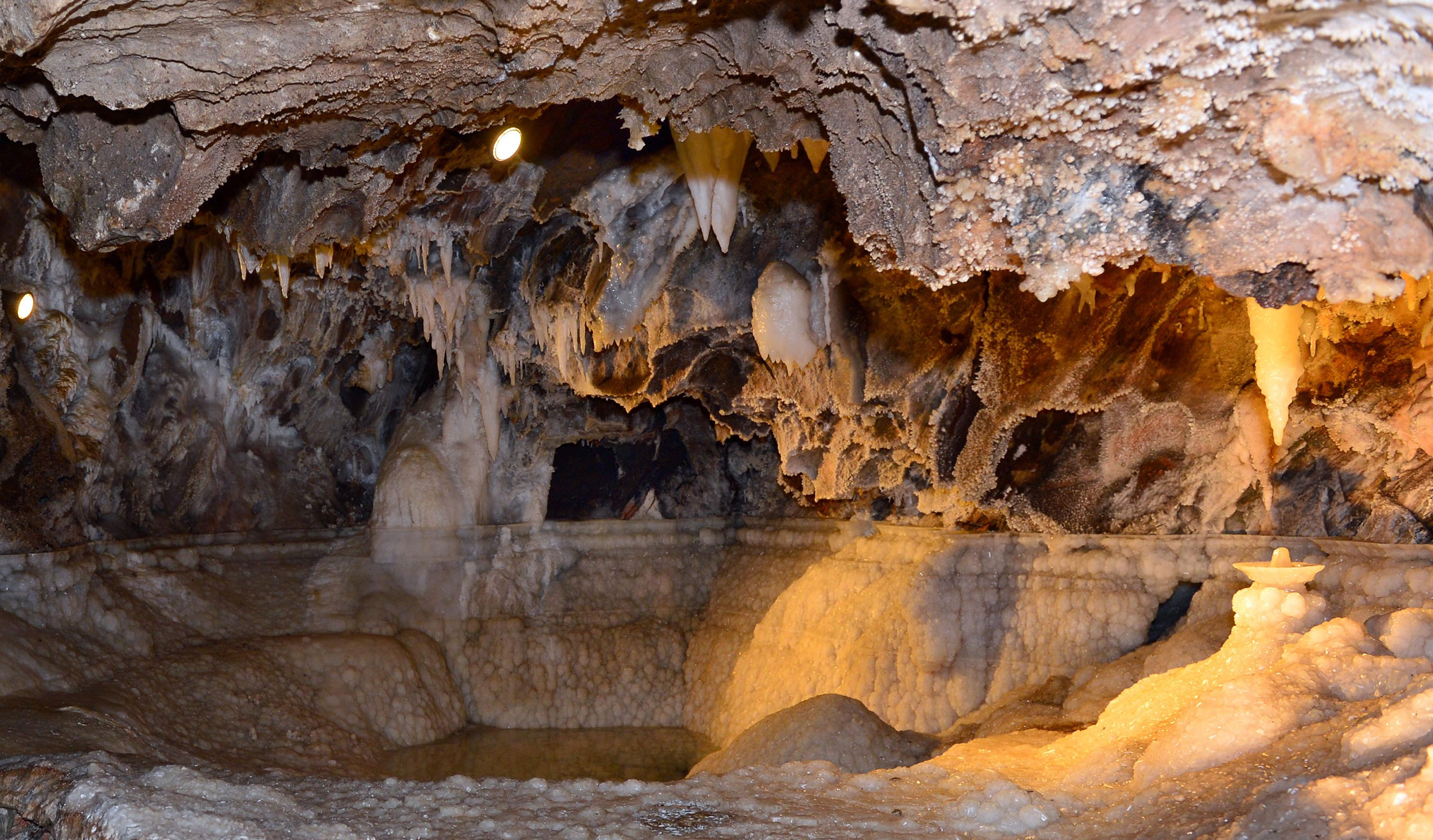 The Grotto of the Marvels is a cave in the town center of Aracena, Huelva. It was the first Spanish cave to be opened to the public in 1913. It includes a total of 2130 subterranean meters. According to popular tradition its discoverer was a shepherd, and the first historical reference of its existence dates from 1886.

This grotto has been the scene of many films, both national and international. Hollywood arrived to Aracena by the hand of one of the classics of fantastic literature: ‘Journey to the Center of Earth‘ by Julio Verne. For this film, the Huelva’s grotto became an essential part of the film and almost another protagonist.