Located in the South of the province of Córdoba, in the middle of a rich countryside filled with olive trees and vines from the Subbética region, the city of Lucena stores up a wealthy historical and artistic heritage from an important Jewish, Arab and Christian past, which made it a prosperous city of three cultures.

In Pedro Almodóvar’s ‘Talk to her’ , Hotel Santo Domingo is where Rosario Flores’ character dresses up for the bullfight in which she is gored. In the Virgen de Araceli hermit they shot the wedding between the characters of Elena Anaya and Benjamin Lindbergh. 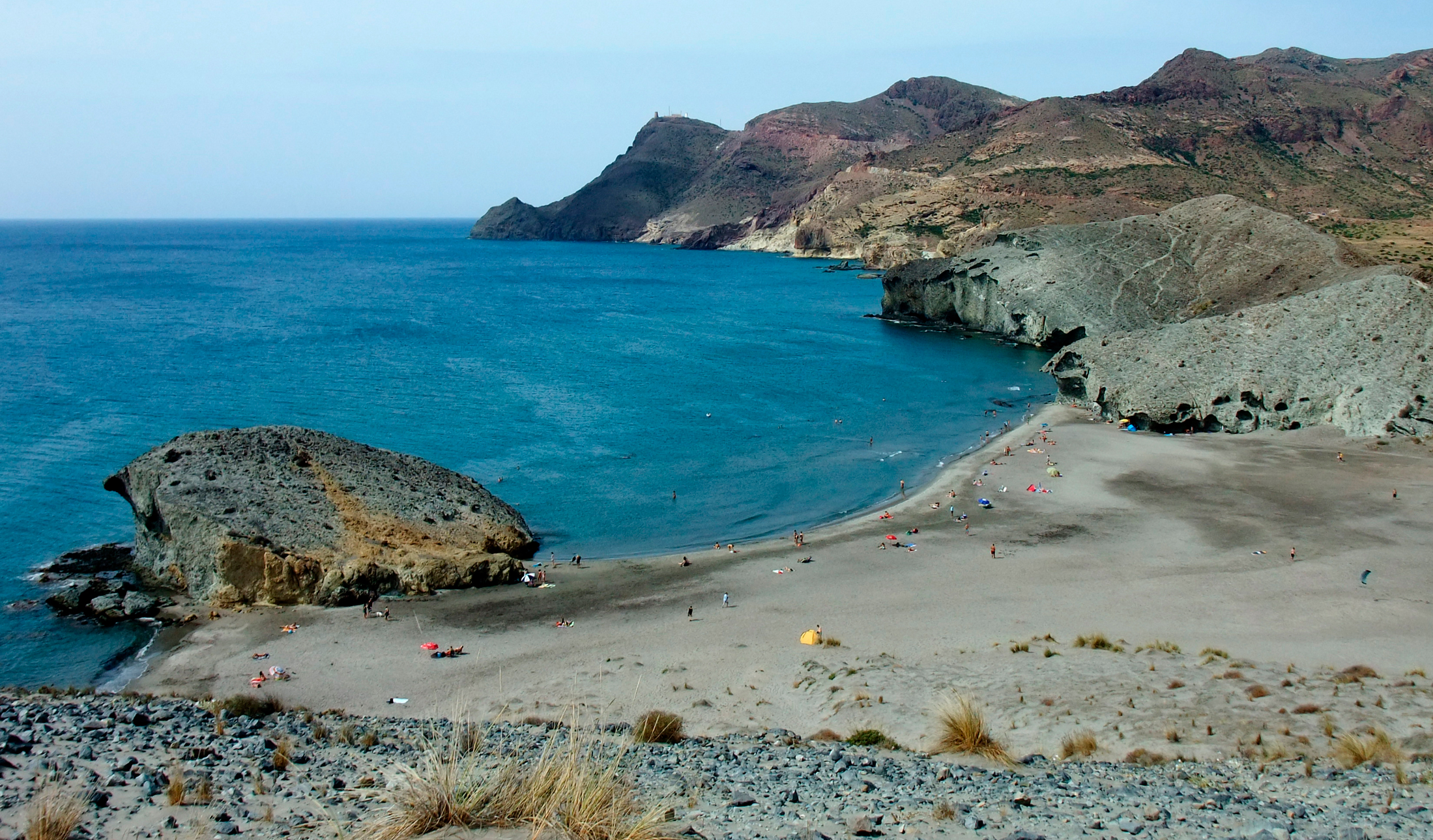 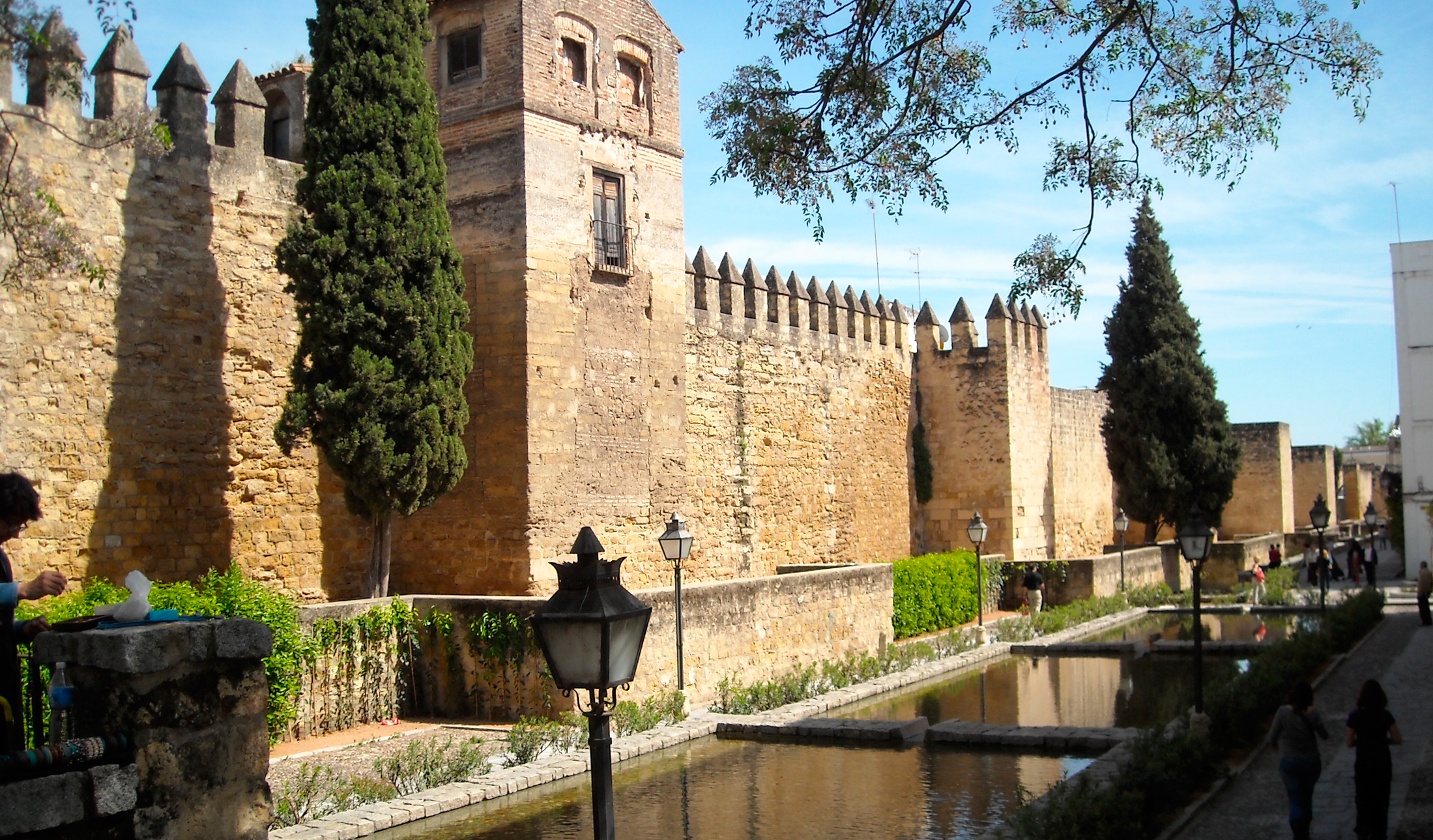 The Barrio de la Judería is the quarter where the Jews lived between the 10th and the 15th centuries. Situated in the northwest of the Mosque-Cathedral, it is one of the most...