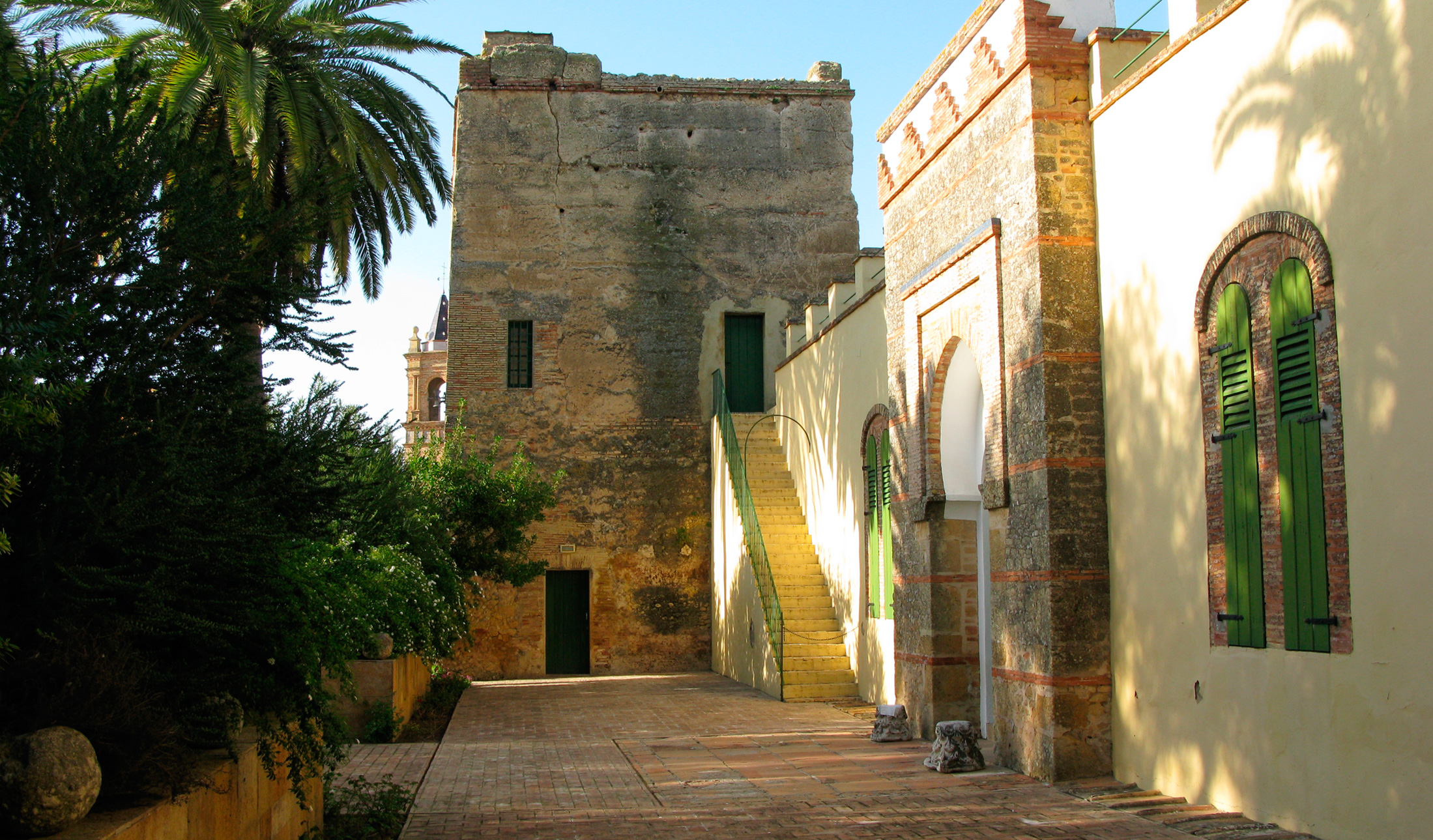 Mairena del Alcor is a Sevillian town located in the region of Los Alcores. It still has numerous monuments such as the Castillo de Luna castle, the Iglesia de la Asunción church, or the Ermita de San Sebastián and Ermita del Cristo de la Cárcel chapels. Situated in the countryside, within its bounds, you can find the 11-acre property of Huerta La Cansina, a typical Andalusian 19th-century country house featuring two restored floors, a garden, an orchard and a rustic kitchen, which has been the set for several shoots and which can be rented for the weekend or for hosting weddings or other events.

In ‘Julieta’, the property is the home of the lead’s parents (Joaquín Notario and Susi Sánchez), a beautiful country house, although the film does not specify where it is located. The main character’s parents live there. 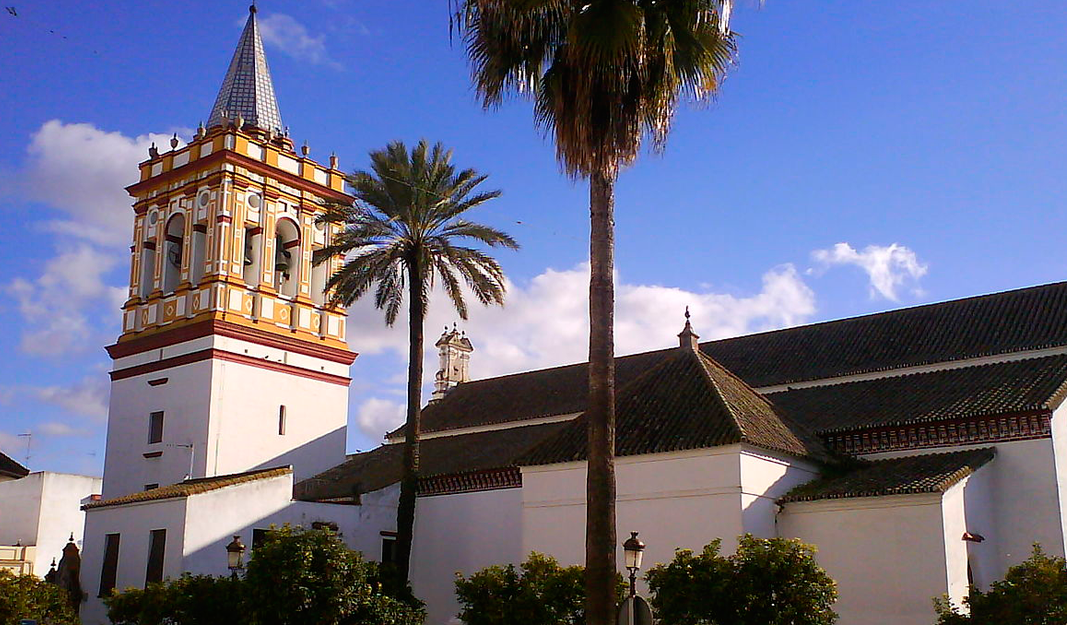 Sanlúcar la Mayor is a town in the region of Aljarafe de Sevilla, situated 11 miles away from the capital, which stands outs for its monumental architecture. The walled Almohad...