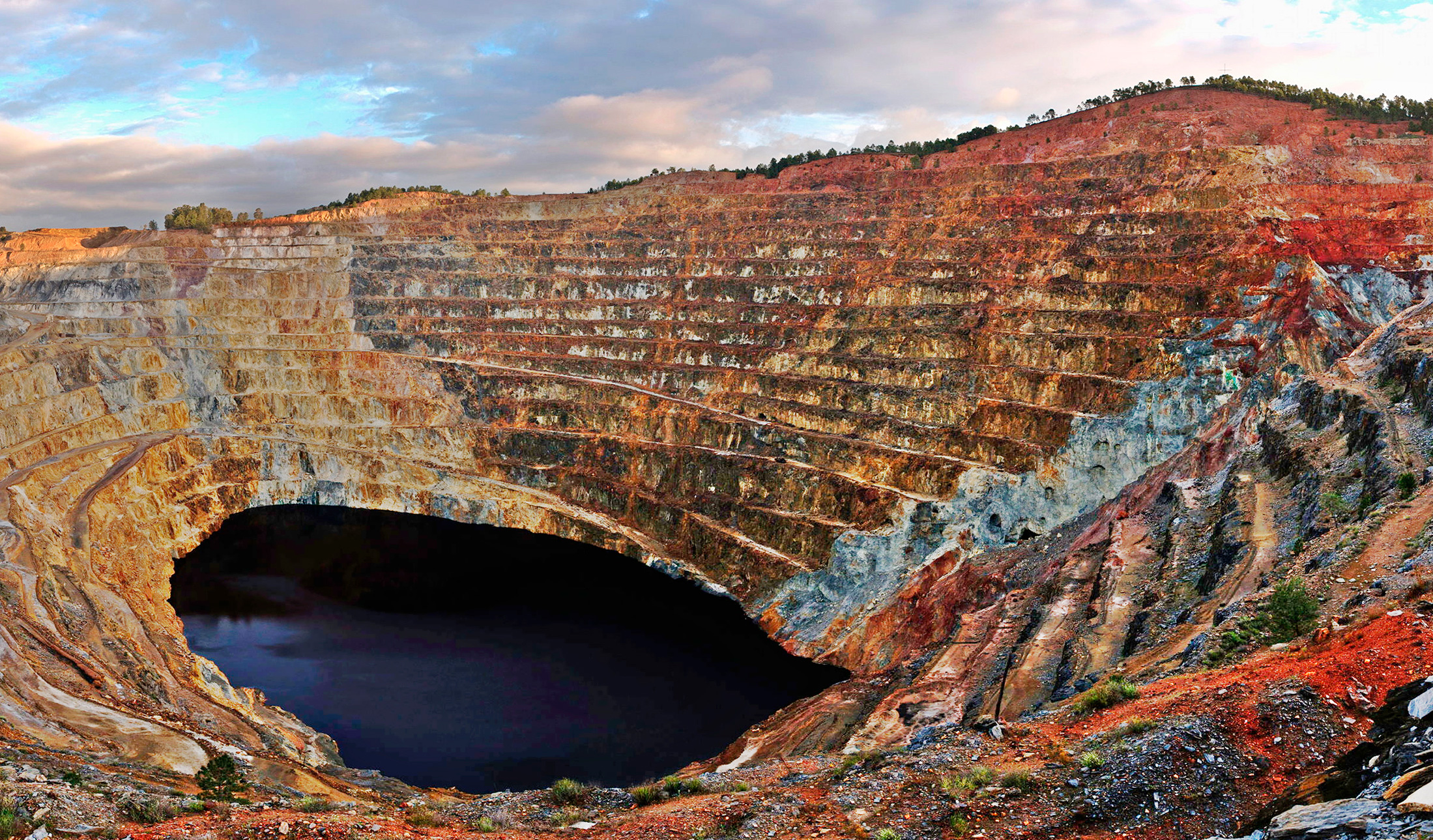 Minas de Riotinto has been – and still is – a town dependent on the mining industry and it retains a marked colonial character resulted from its historical past. This was the place where football started to be played in Spain, and within its great cultural offer, it should be highlighted the largest Mining Museum in Europe, in which visitors may get a close look at the mines and the colonial quarter of Bella Vista.

In the Corta Atalaya mine, you can observe a breathtaking landscape product of 5,000 years of mining.

Corta Atalaya was one of the settings in the film ‘The heart of the earth’ by Antonio Cuadri. Several works of special effects involving blasts and smoke – so important in the history – were carried out in this location. In the film, you can notice the digital reconstruction of the landscape, as well as the creation of trains, dump cars, winches and hundreds of virtual extras mingled with the real ones. The mansion belonging to the character of Crown (Bernard Hill), inside which the office scenes were shot, was located in the English Quarter of Bella Vista, preserved in perfect condition. Bella Vista was also the location for the English Club, where portraits of its members – many of which were managers of the Company back in the time of the narrated events – are still hanging on its walls. 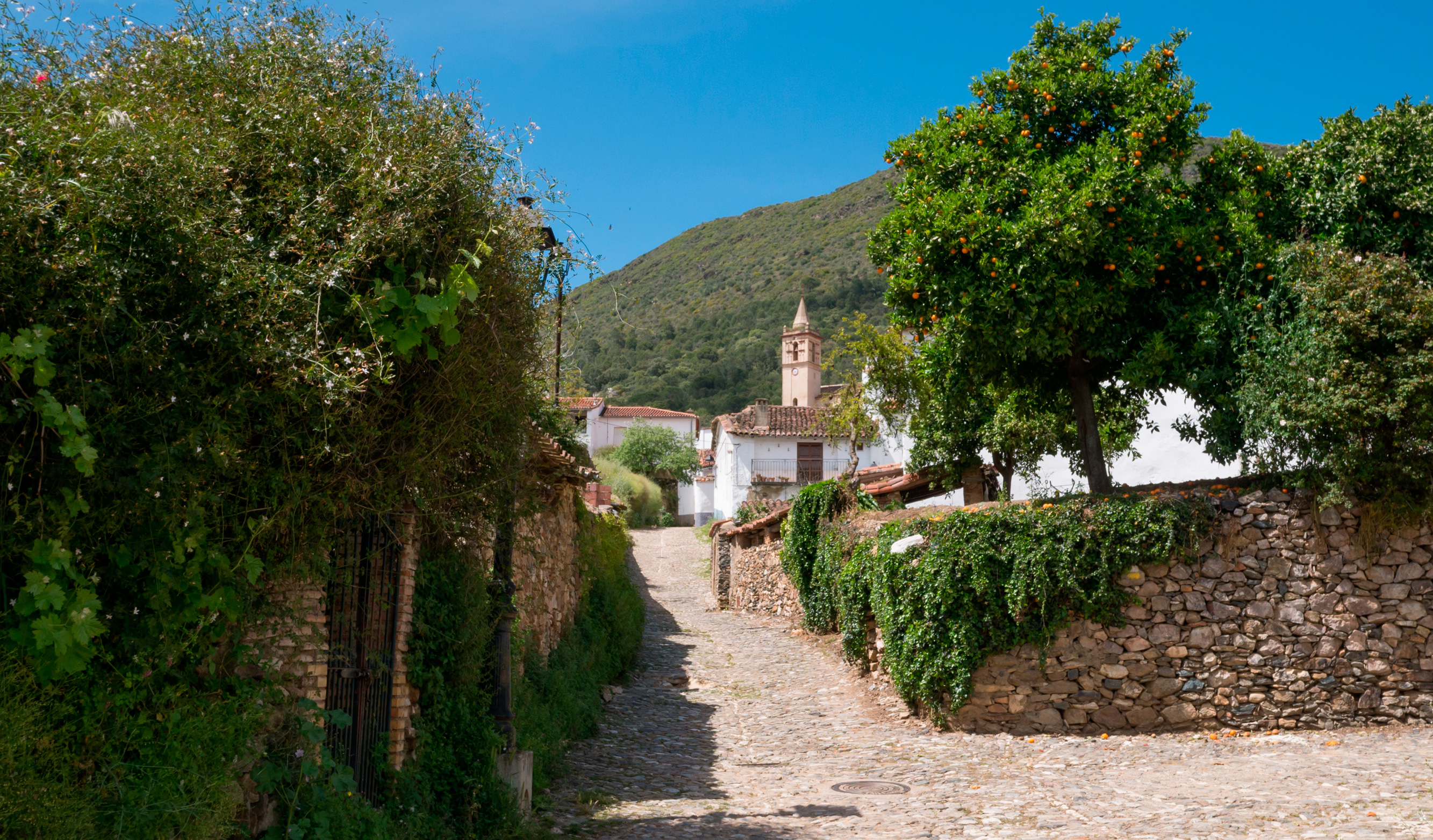 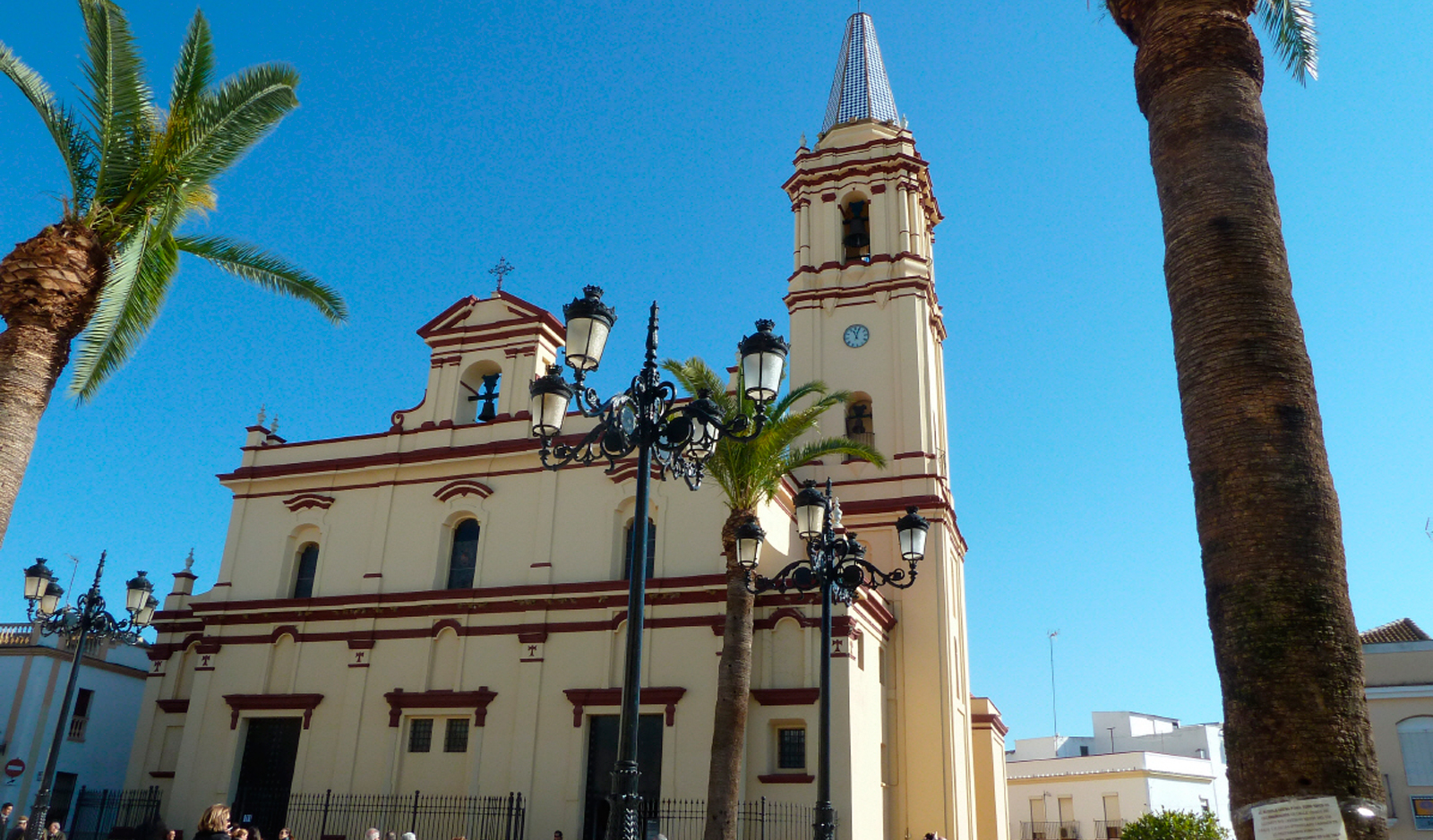 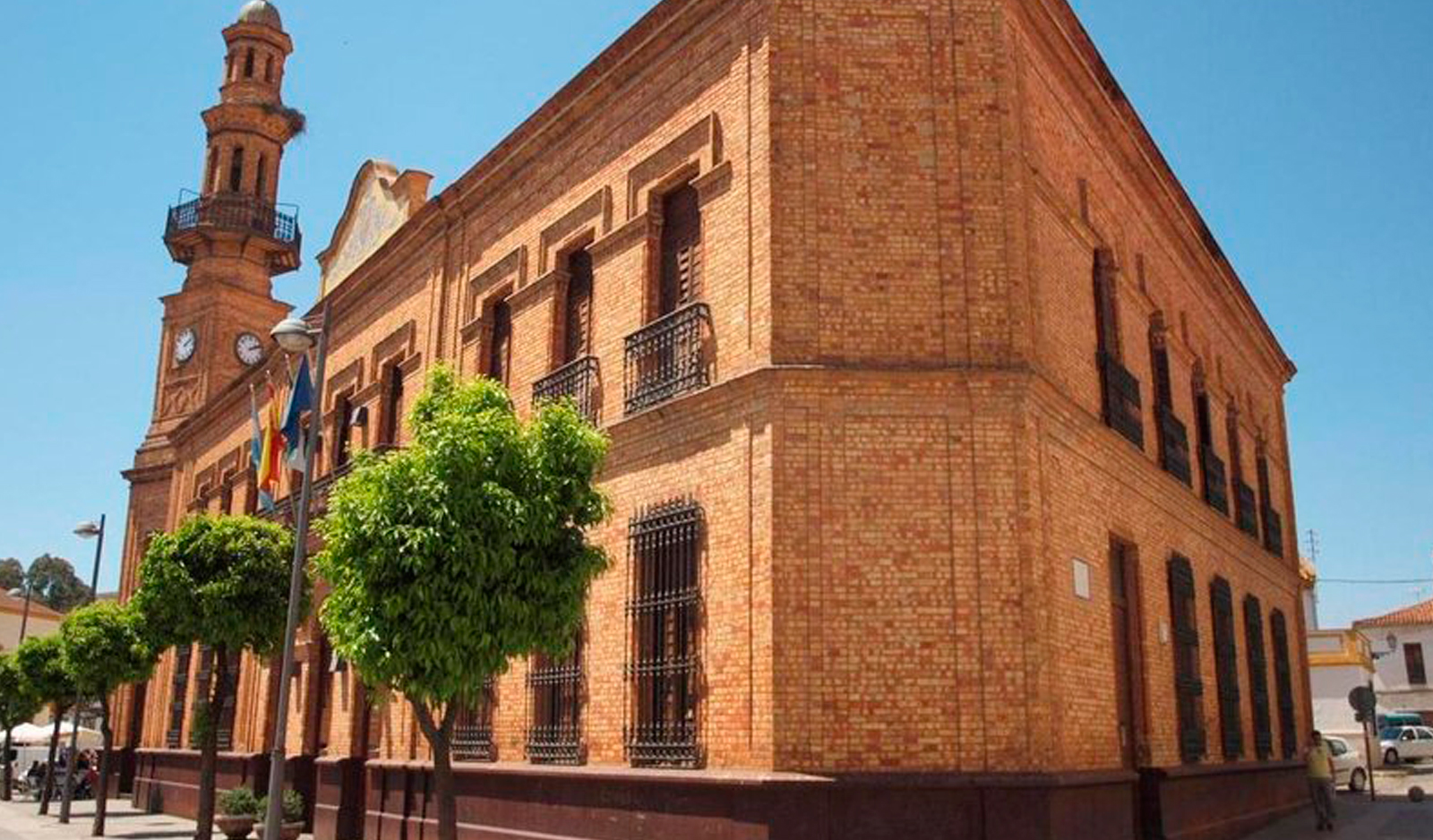 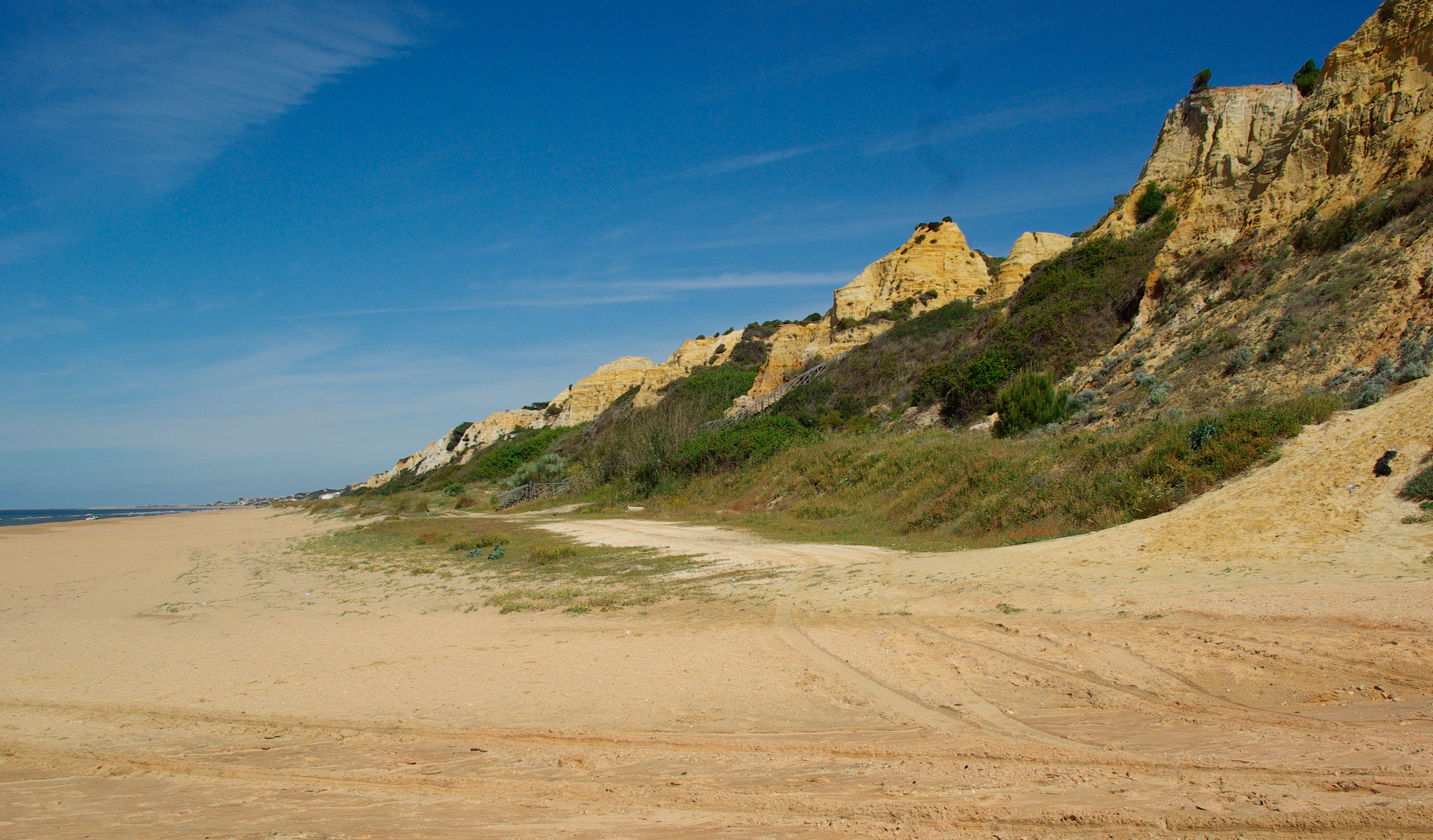