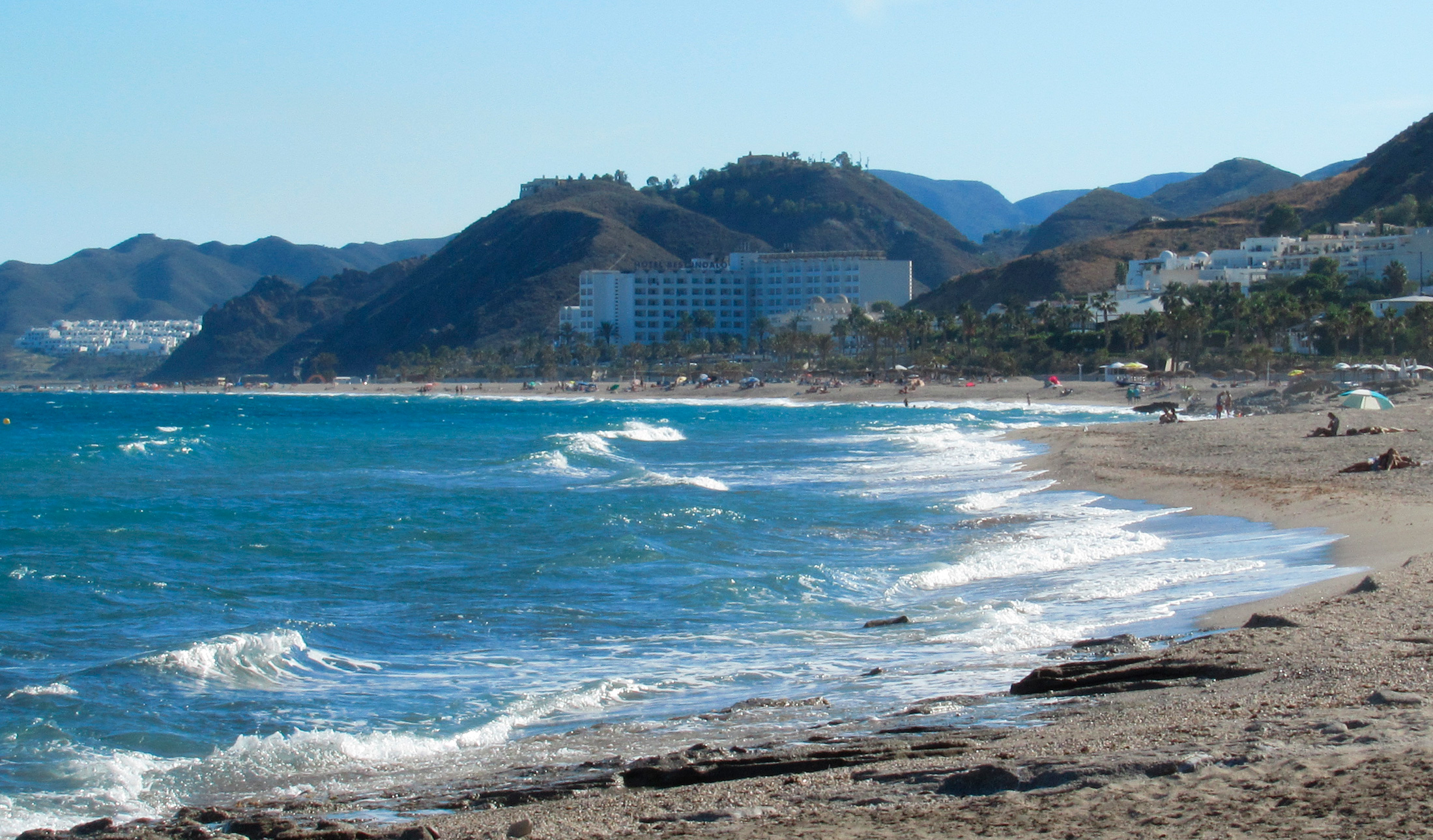 It is possibly one of the most beautiful towns in Spain and its 17 square kilometres of spectacular beaches and virgin coves of an exceptional beauty awarded with the Blue Flag sign have something to do with it.

Juan Diego Botto and Cecilia Roth took a walk in the Macenas beach in a scene of ‘Martín (Hache)’ (Adolfo Aristaráin, 1997). Both actors, together with Federico Luppi and Eusebio Poncela, shot a significant part of this film in a villa opposite the Macenas castle.

In addition to some scenes of the iconic TV show ’Curro Jiménez’, part of ‘Treasure Island’ was also shot in the area of El Sombrerico beach, one of the last coves in the Macenas region. In this case, the coast of Mojácar turns into an island where pirates wander around. The singular rocky relief of this area hides the boat which the old pirate shows to the main character and which they use to run away from the shots. The heroes disembark near there when they escape from the pirates. 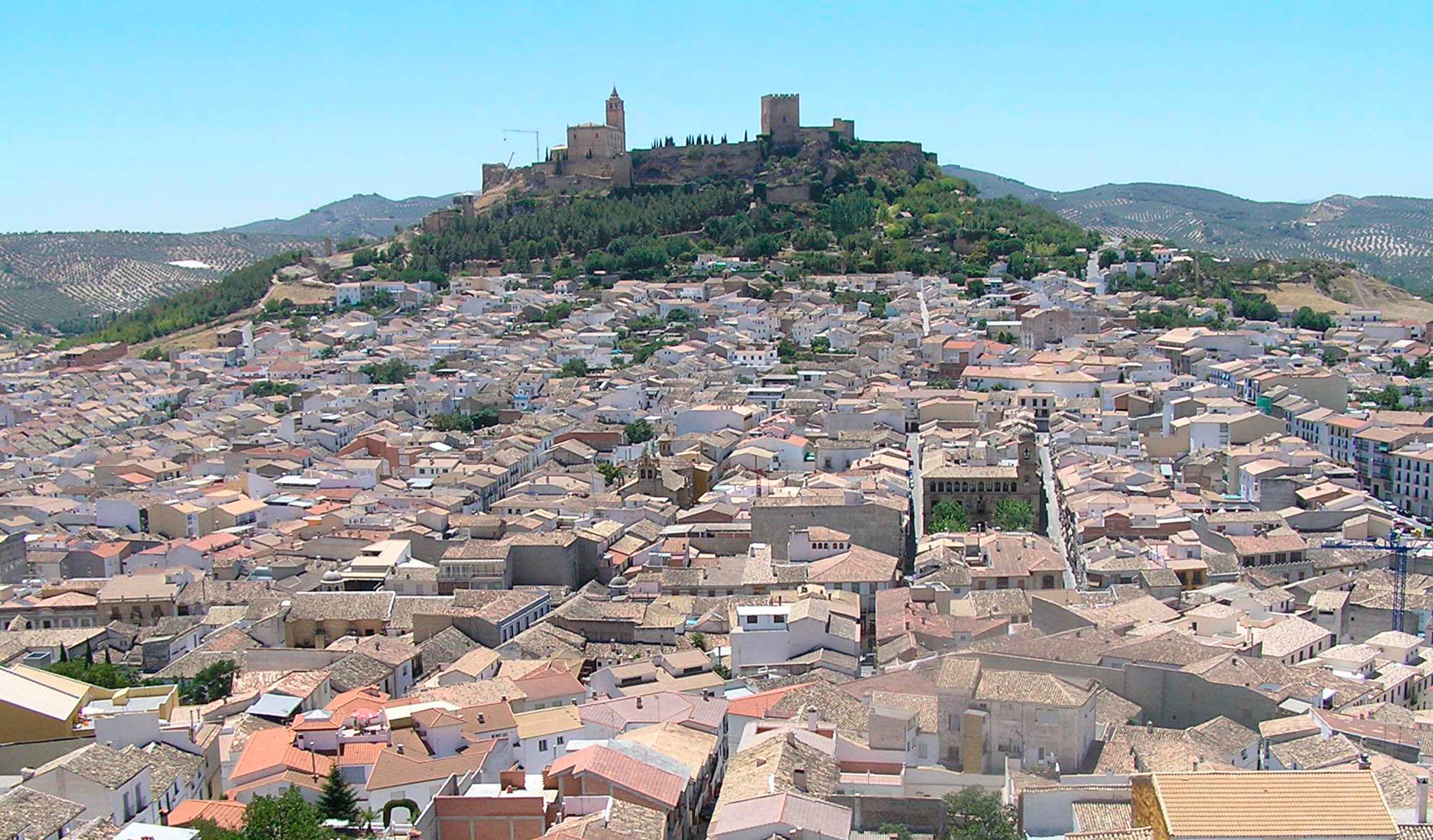 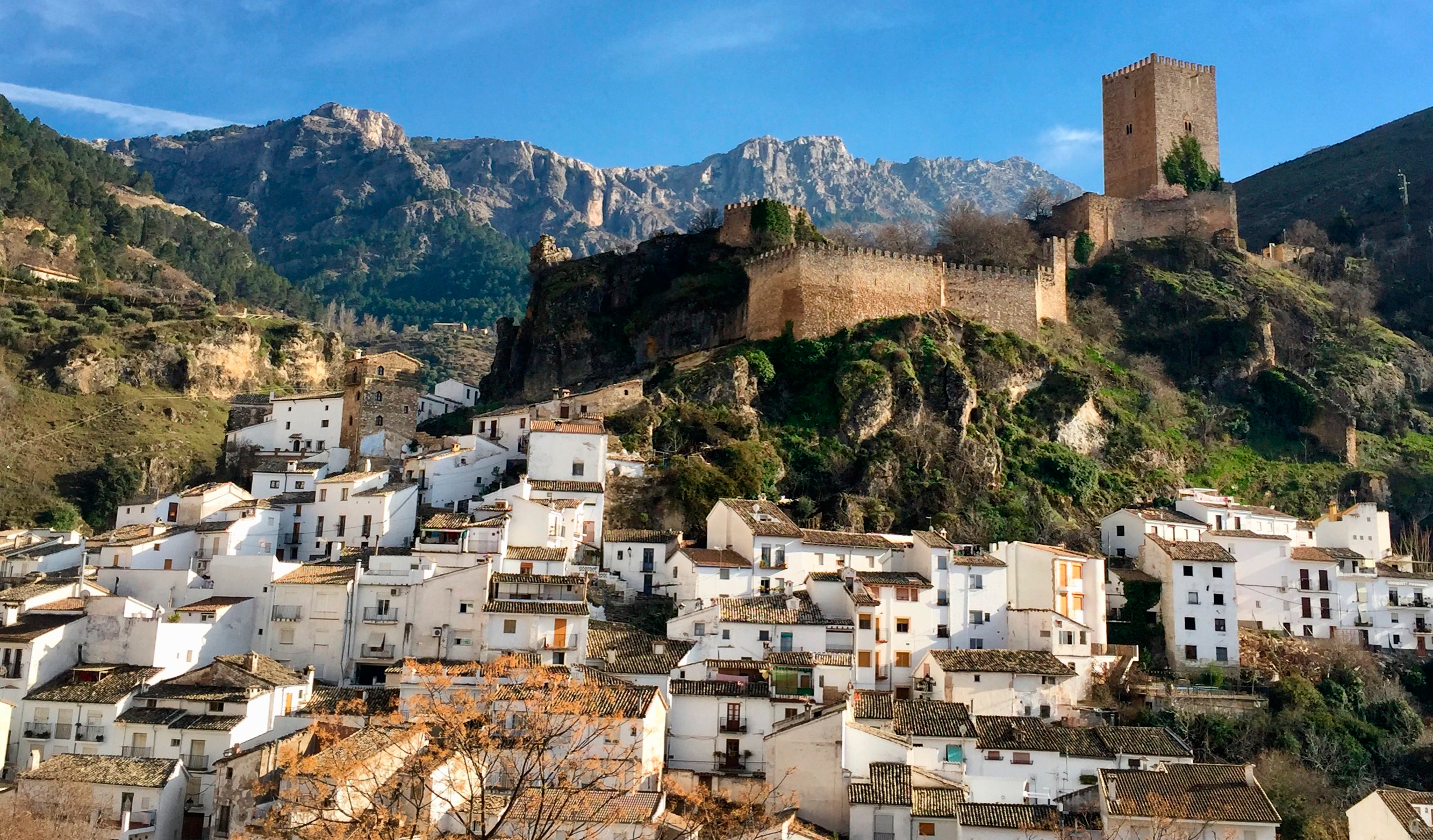 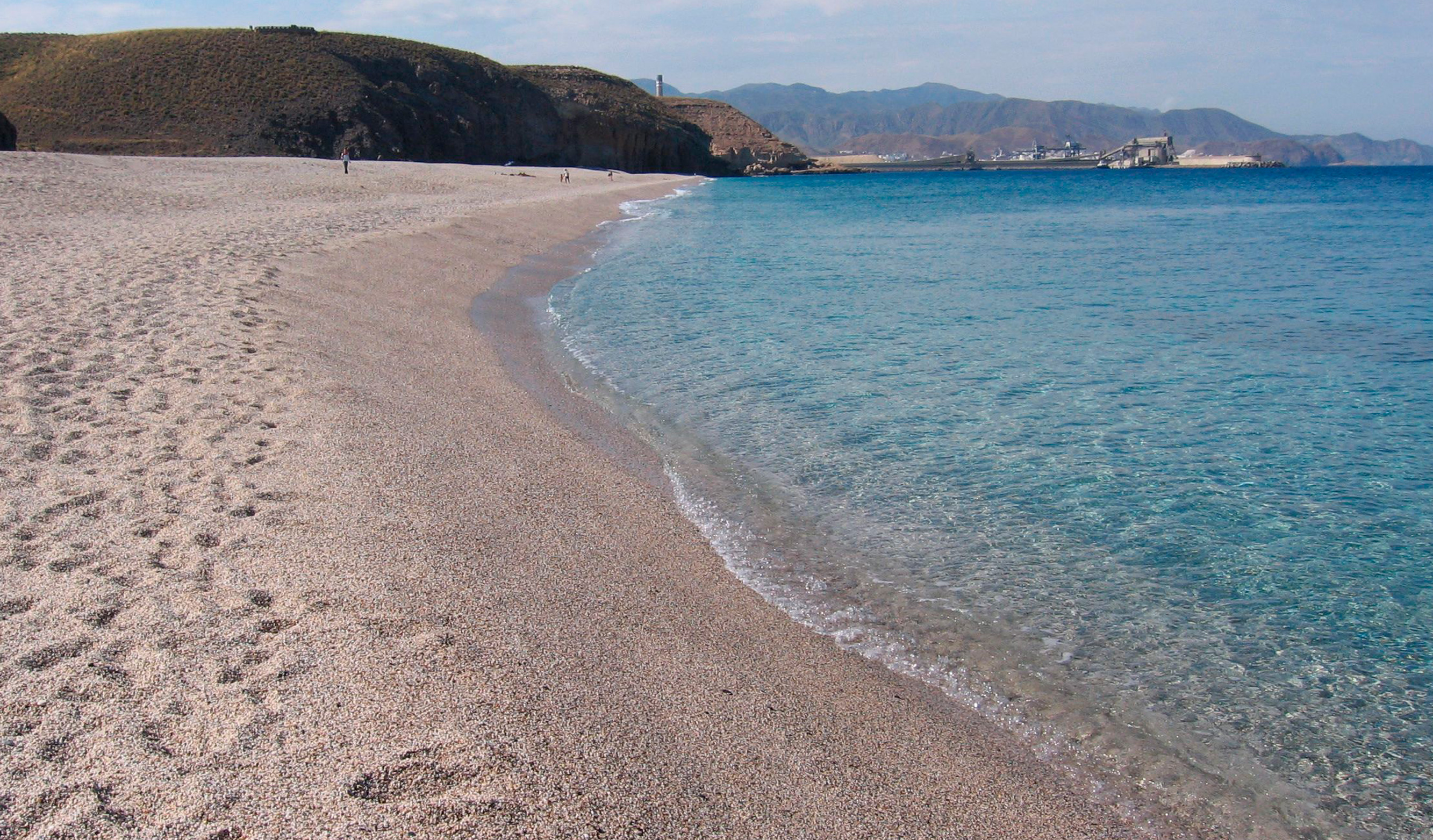 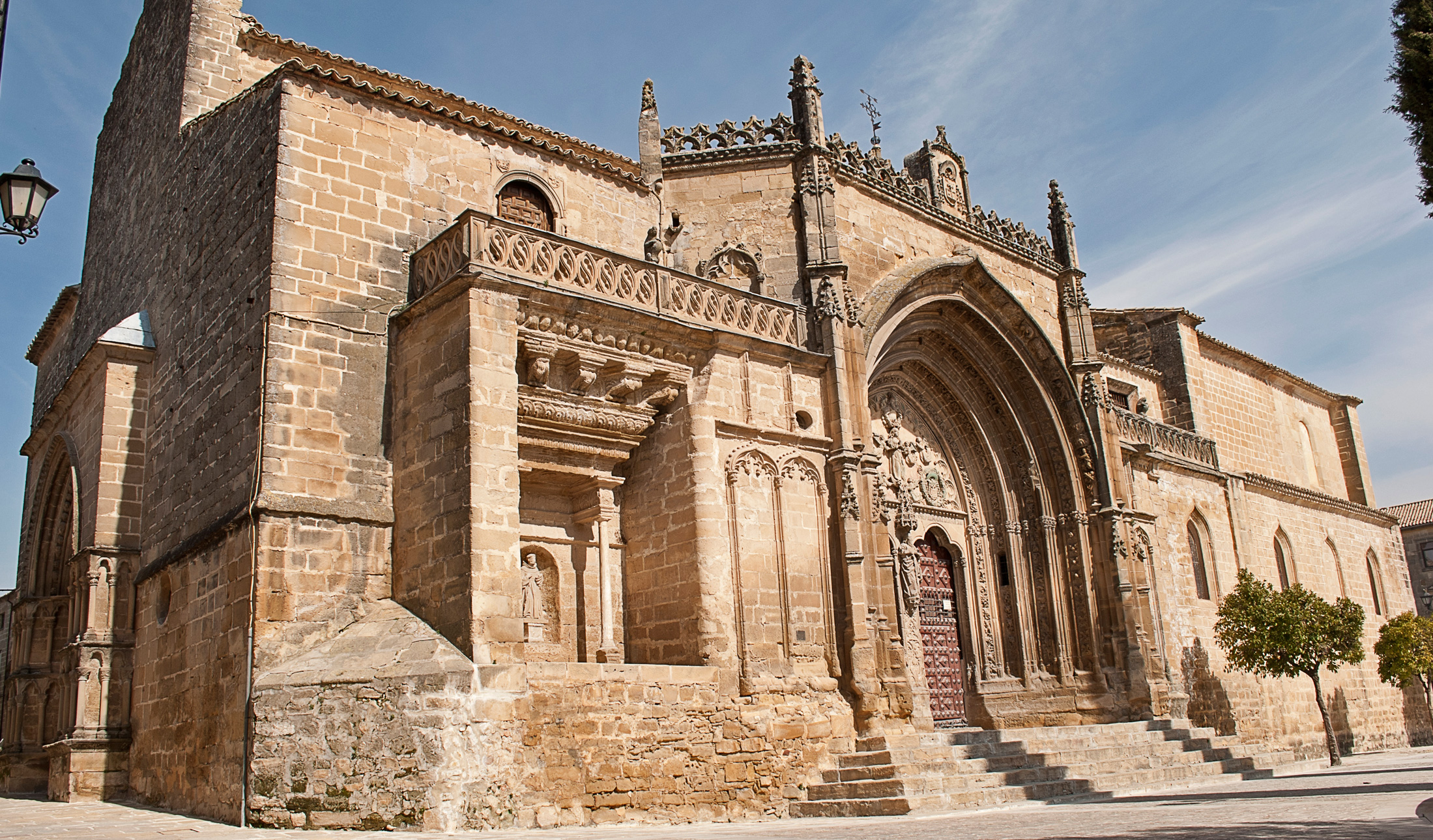 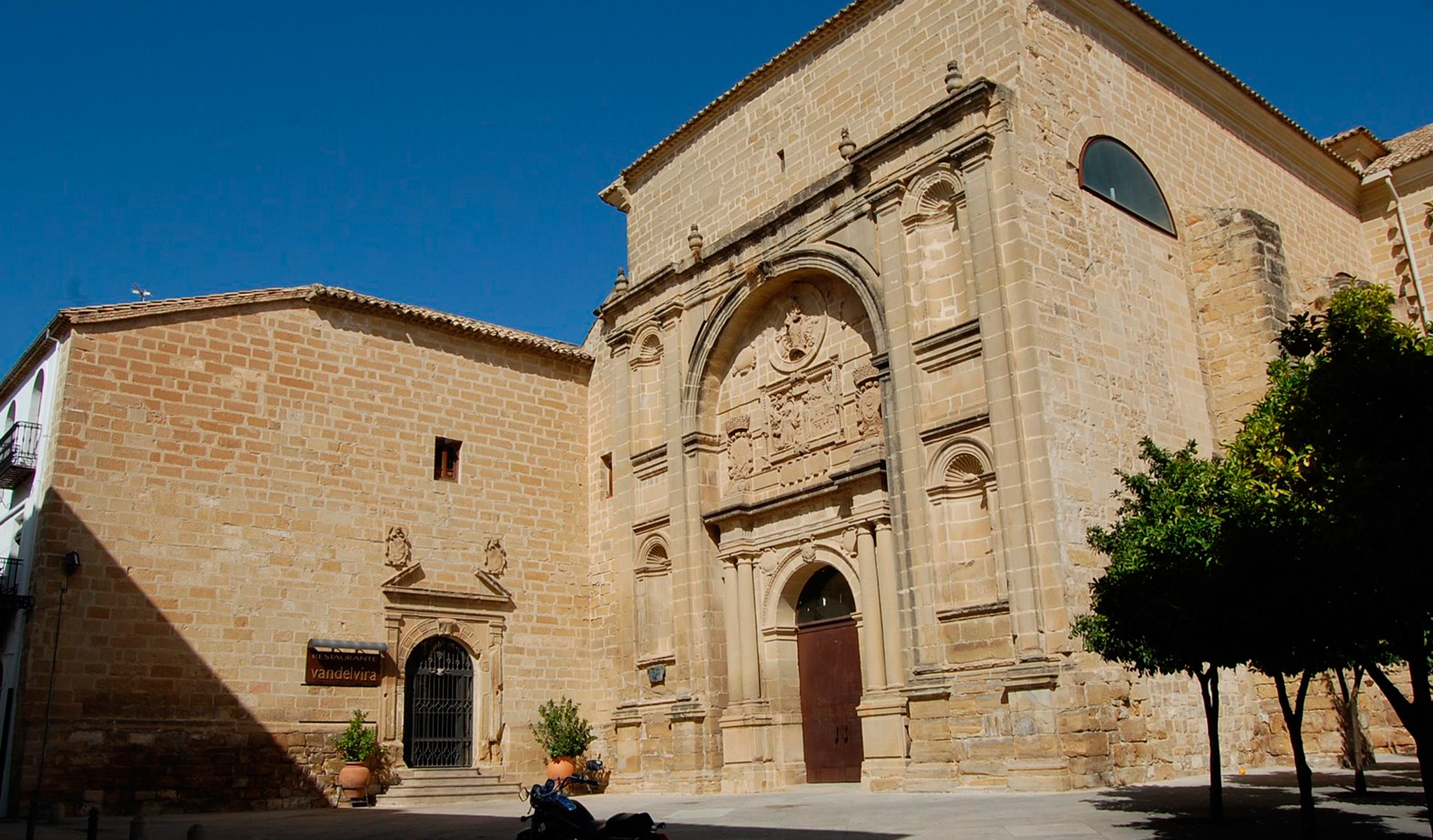 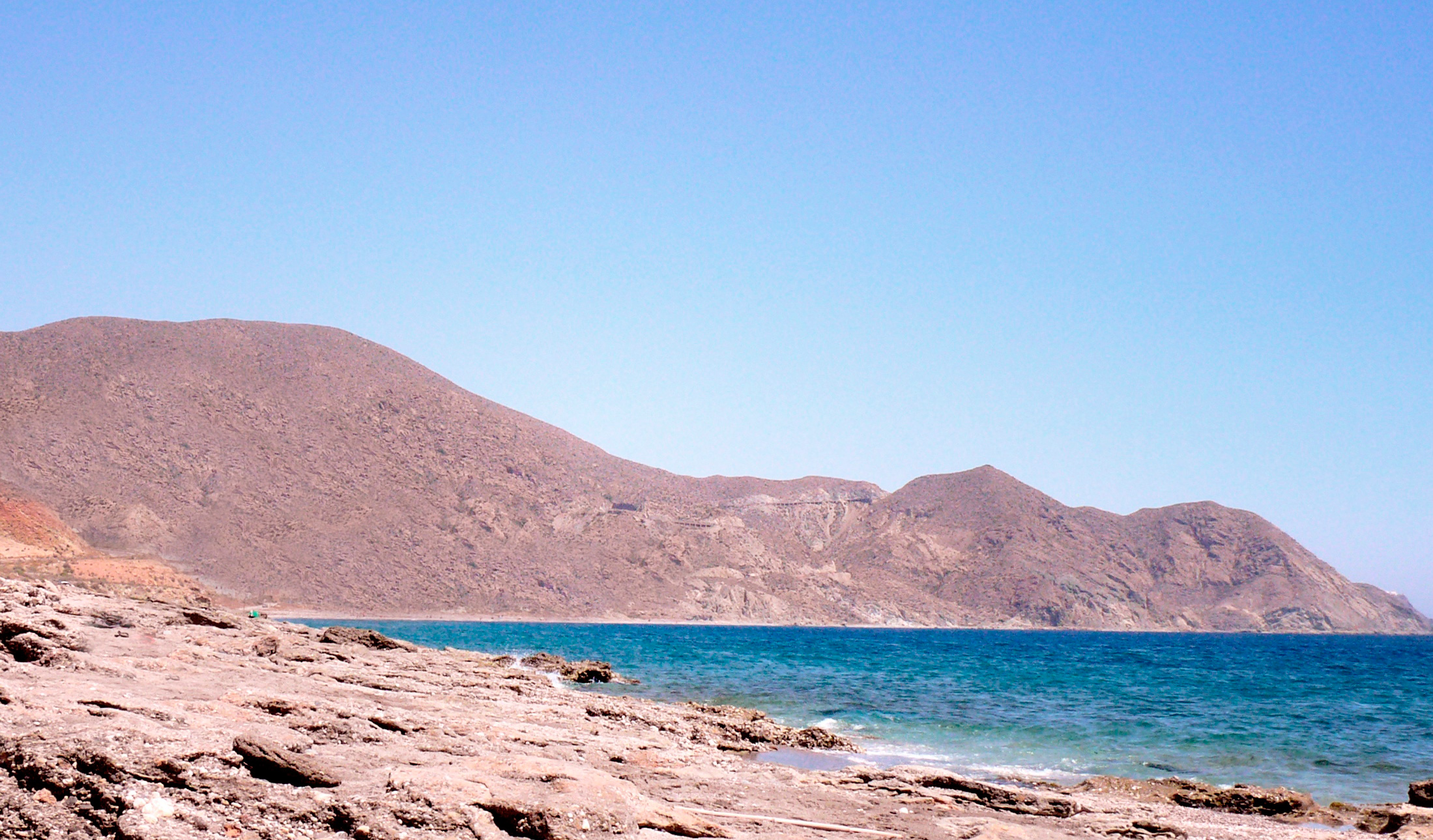