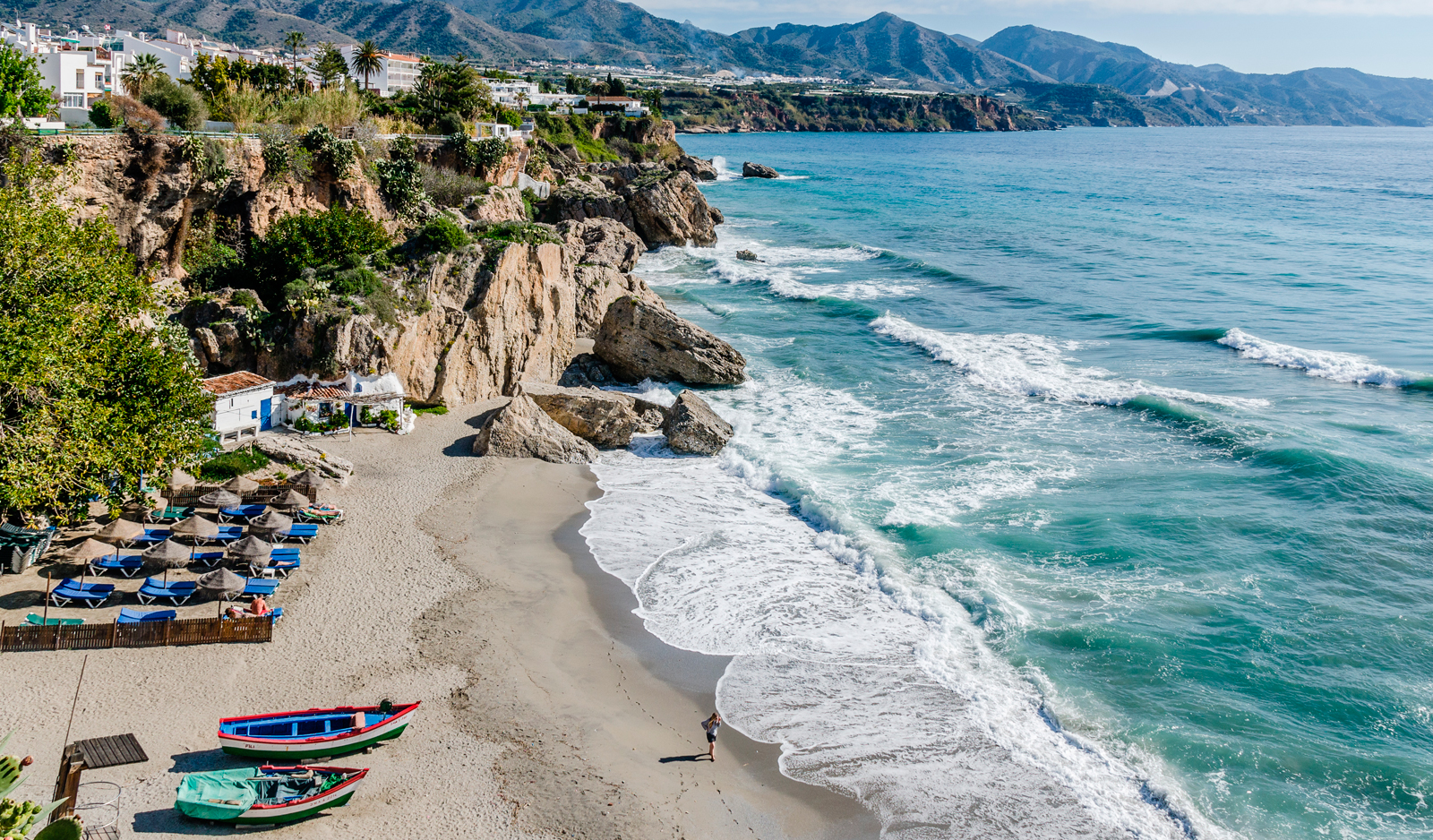 Located at the bottom of the mountains of Granada and in a privilege place of the Costa Tropical, Almuñecar looks at the Mediterranean Sea with a personality given by centuries... 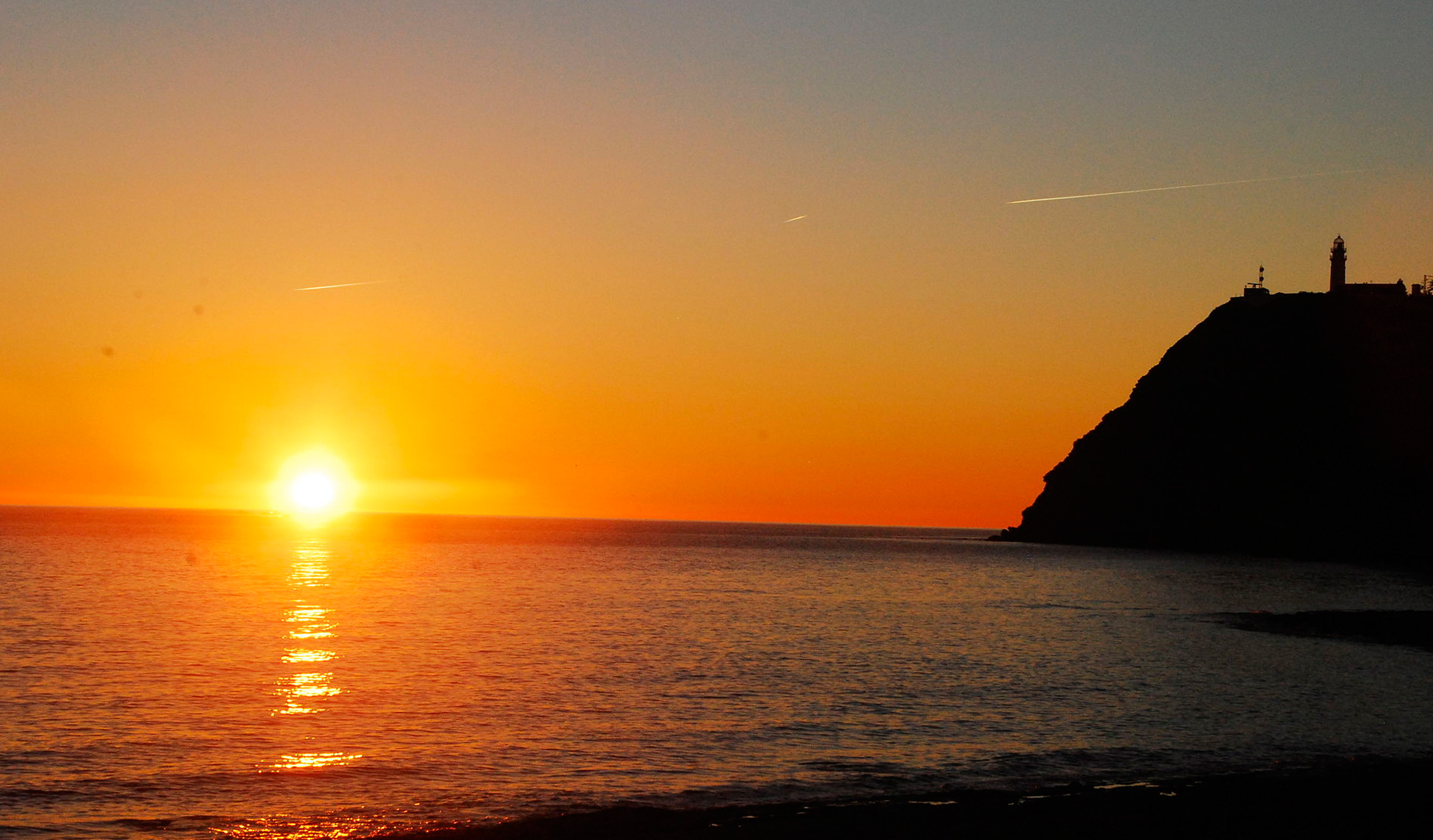