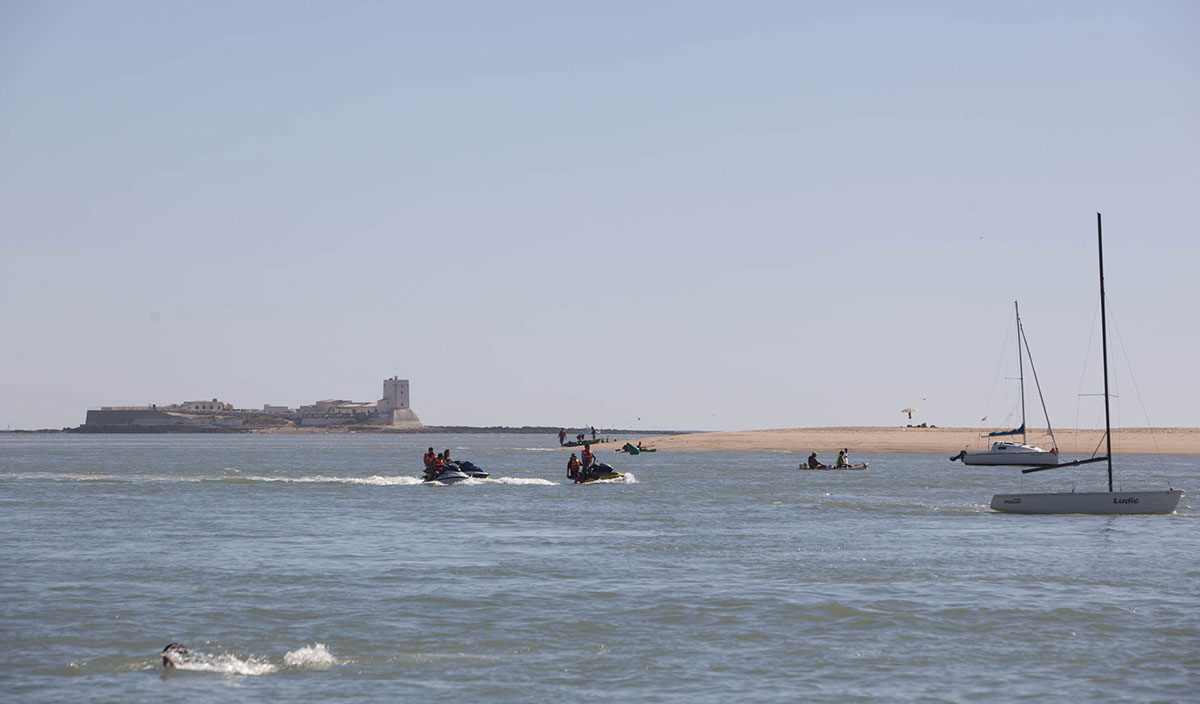 It is a virgin beach that goes from Chiclana de la Frontera to Cádiz, being part of the Bahía de Cádiz Natural Park. Traditionally it was intended for military use (in fact two bunkers of the Civil War are still on the beach), although since the 60s it has been used for civil purposes.

In ‘Camarón‘, it is on this beach where Camarón rides on horseback and where he meets La Chispa and her cousins. 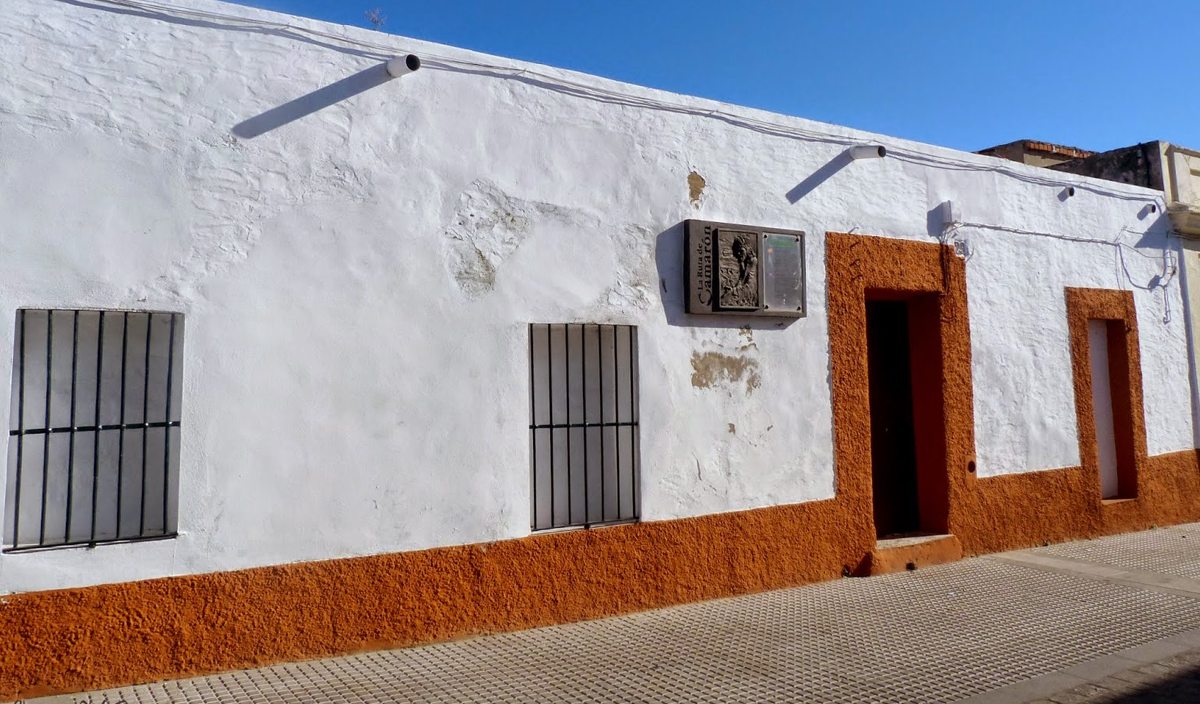 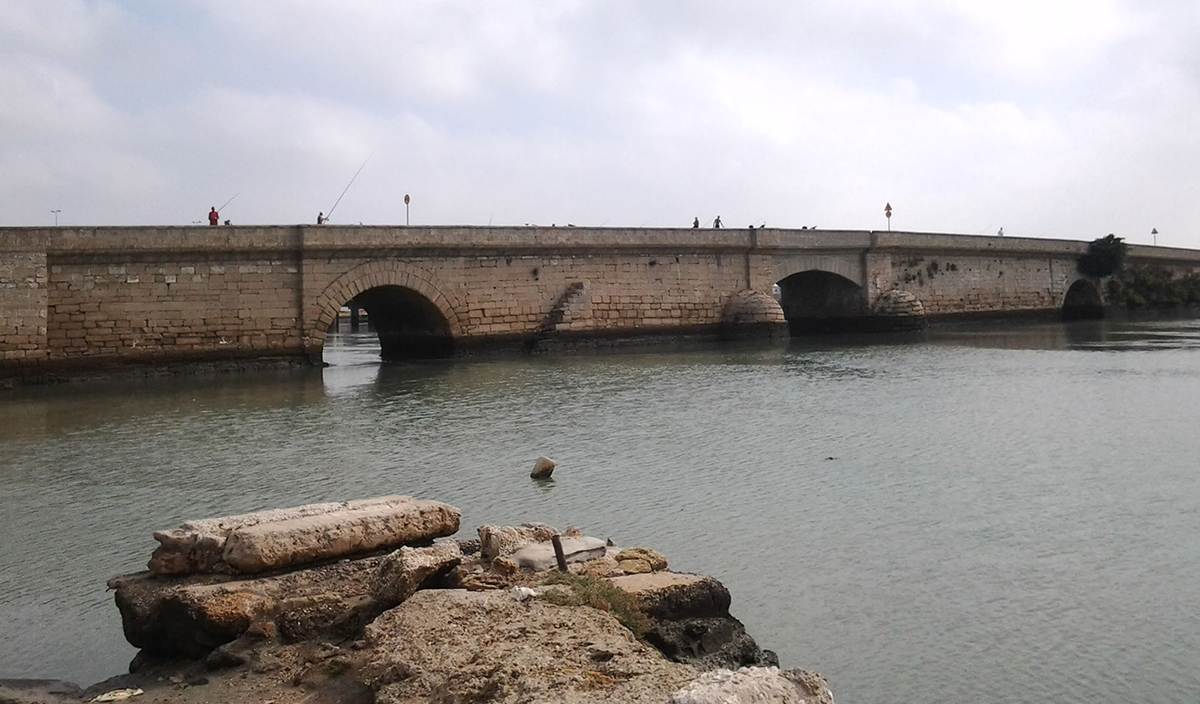 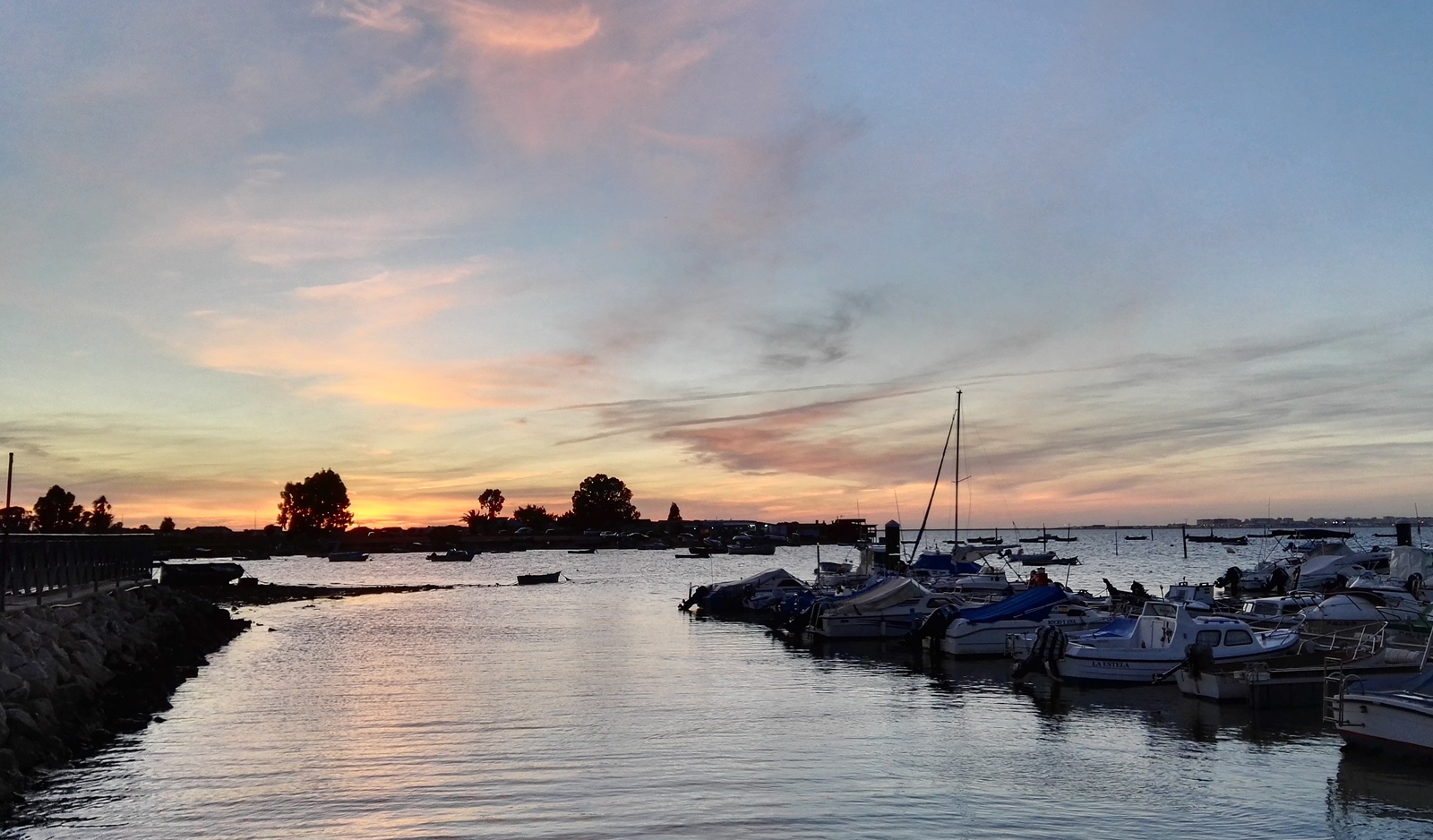 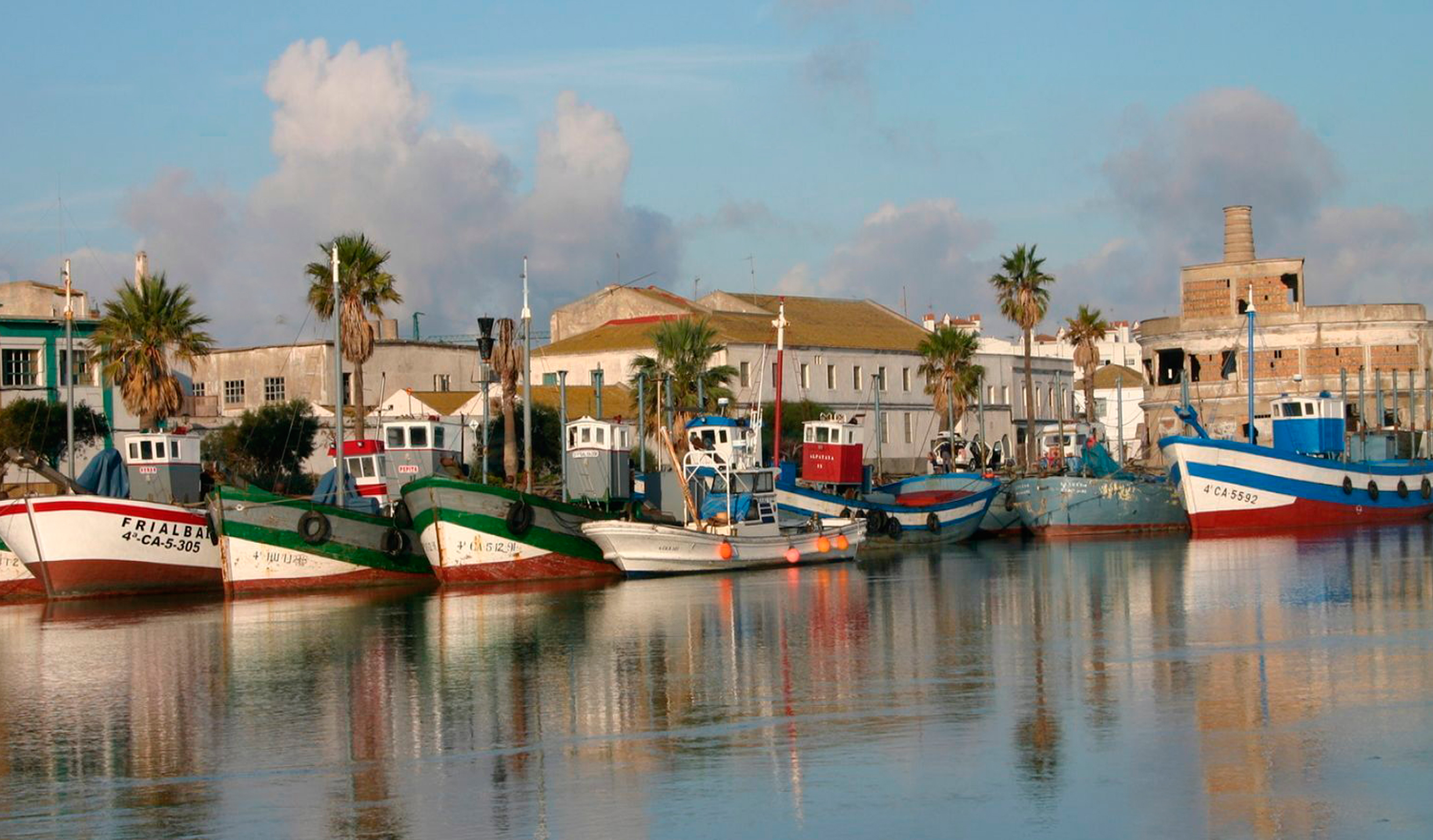