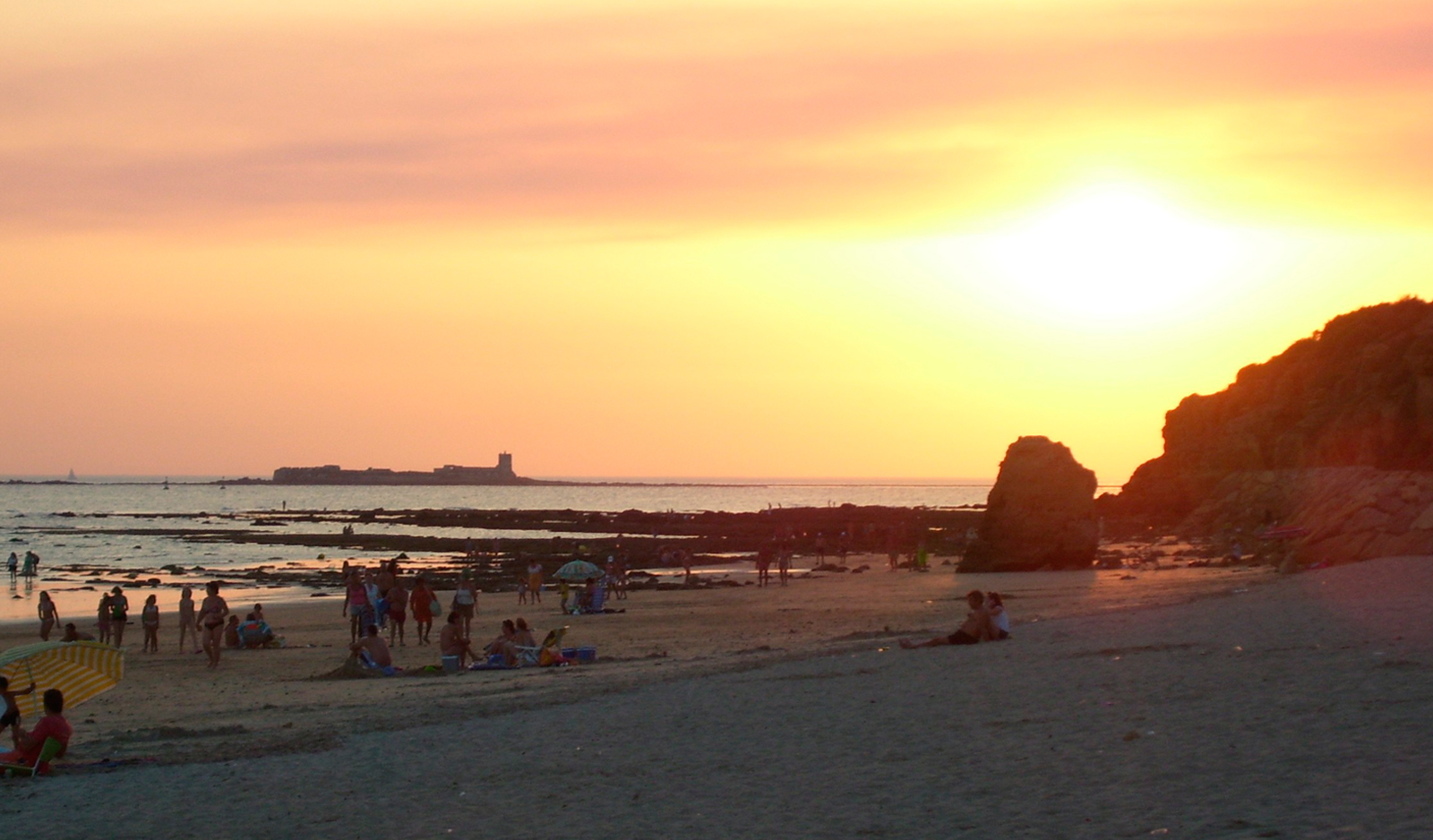 Located in the municipal area of Chiclana de la Frontera, it is considered as one of the most beautiful and best supplied beaches in Spain. With 14 kilometres long, from the cliff that separates Playa de Santi Petri and Loma del Puerco, its gold sand and more than fifteen beach bars make it one of the visitors’ favourite destinations of Costa de la Luz.

This beach, together with the residential complex of Santi Petri, also in Chiclana, appears in the popular film ‘Cateto a Babor’ (Tito Fernández, 1970), with Alfredo Landa and Laly Soldevilla as the main cast.