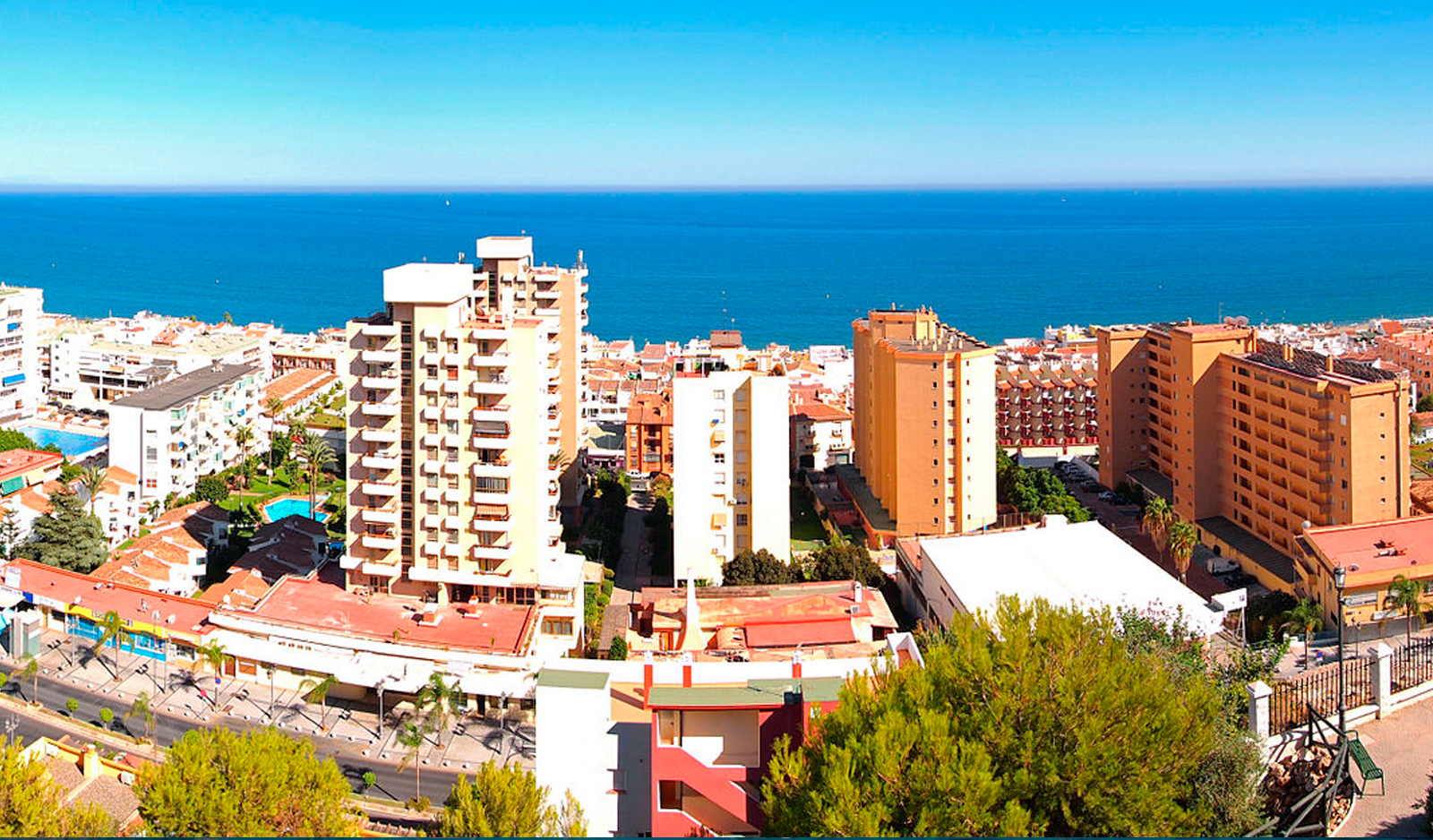 This city, one of the most popular and touristic ones in Costa del Sol, is a main symbol of tourism in our country. Its rich gastronomy, the familiar atmosphere on the streets and its beautiful and crowded beaches, like La Carihuela, el Bajondillo or Los Álamos, have made it one of the main touristic destinations in Andalucia and even Spain. 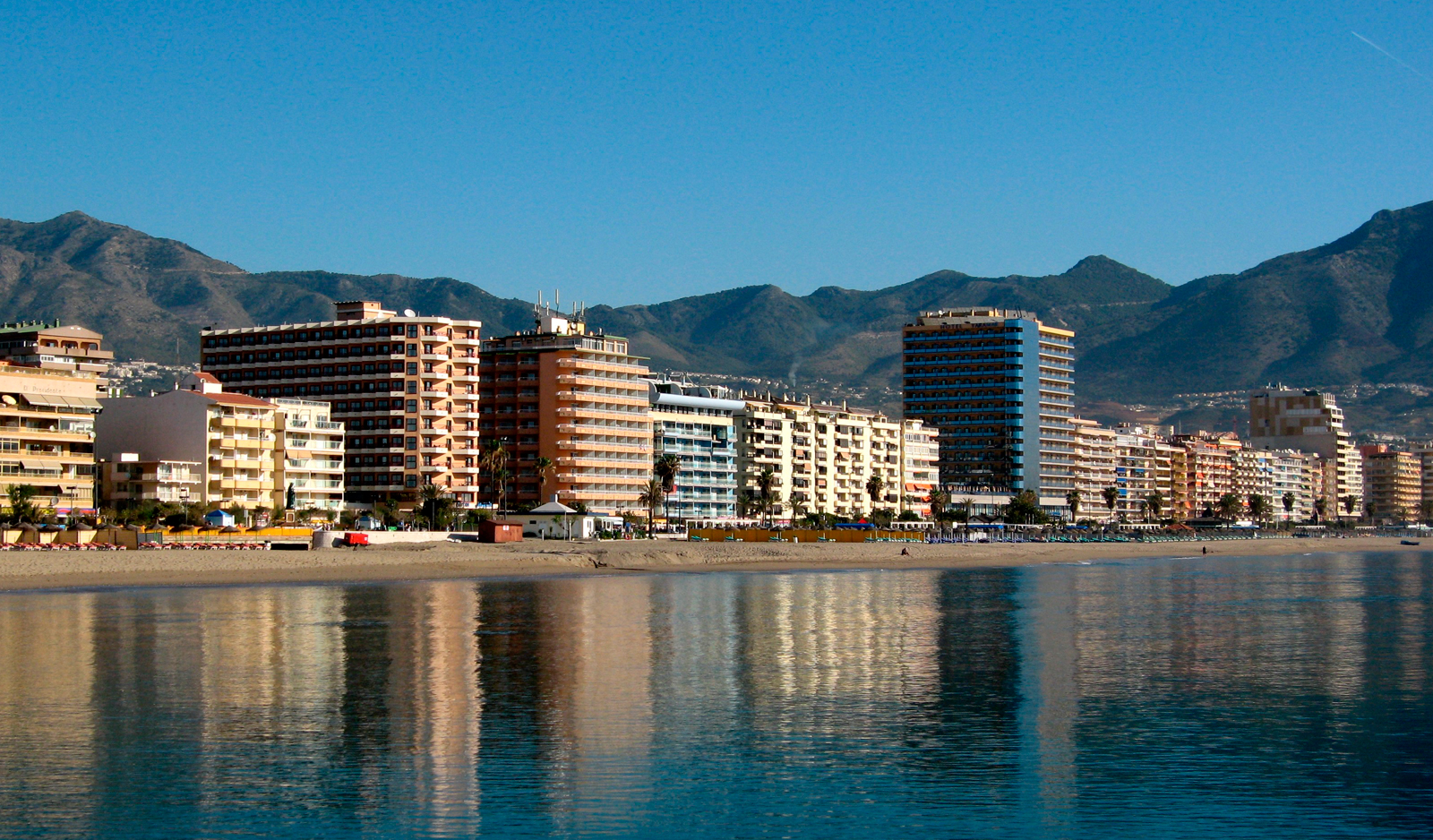 Owner of a wide touristic tradition, it is one of the most crowded cities in Costa del Sol and it is very well-known for its local character, its distinctive Andalousian flavour,... 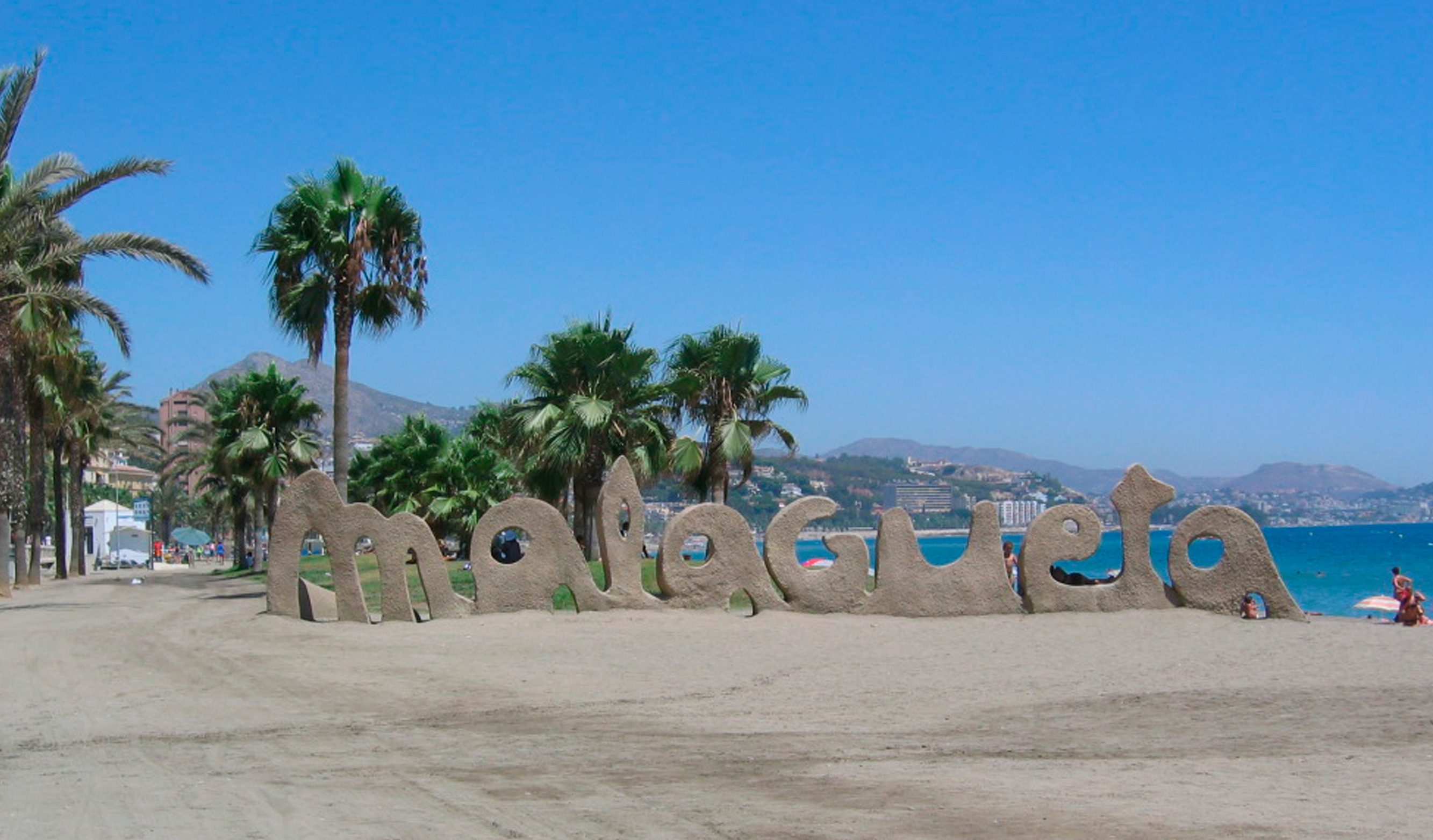 With 1200 metres long and 45 metres wide, La Malagueta is the closest beach to the harbour leading to the East. It is located ten minutes far from the city centre, so it is one of...