Based on ‘Song of Ice and Fire’, by George R.R. Martin

Route for a vacation

Words of the Producer...

“Seville is a wonderful city in a wonderful country. When you see what surrounds us it is as if it had been designed for us by someone very kind many years ago. It looks like he was waiting for us to get going. We could not have afforded something like that. Thanks to Carlos V or anyone to build it for us”. 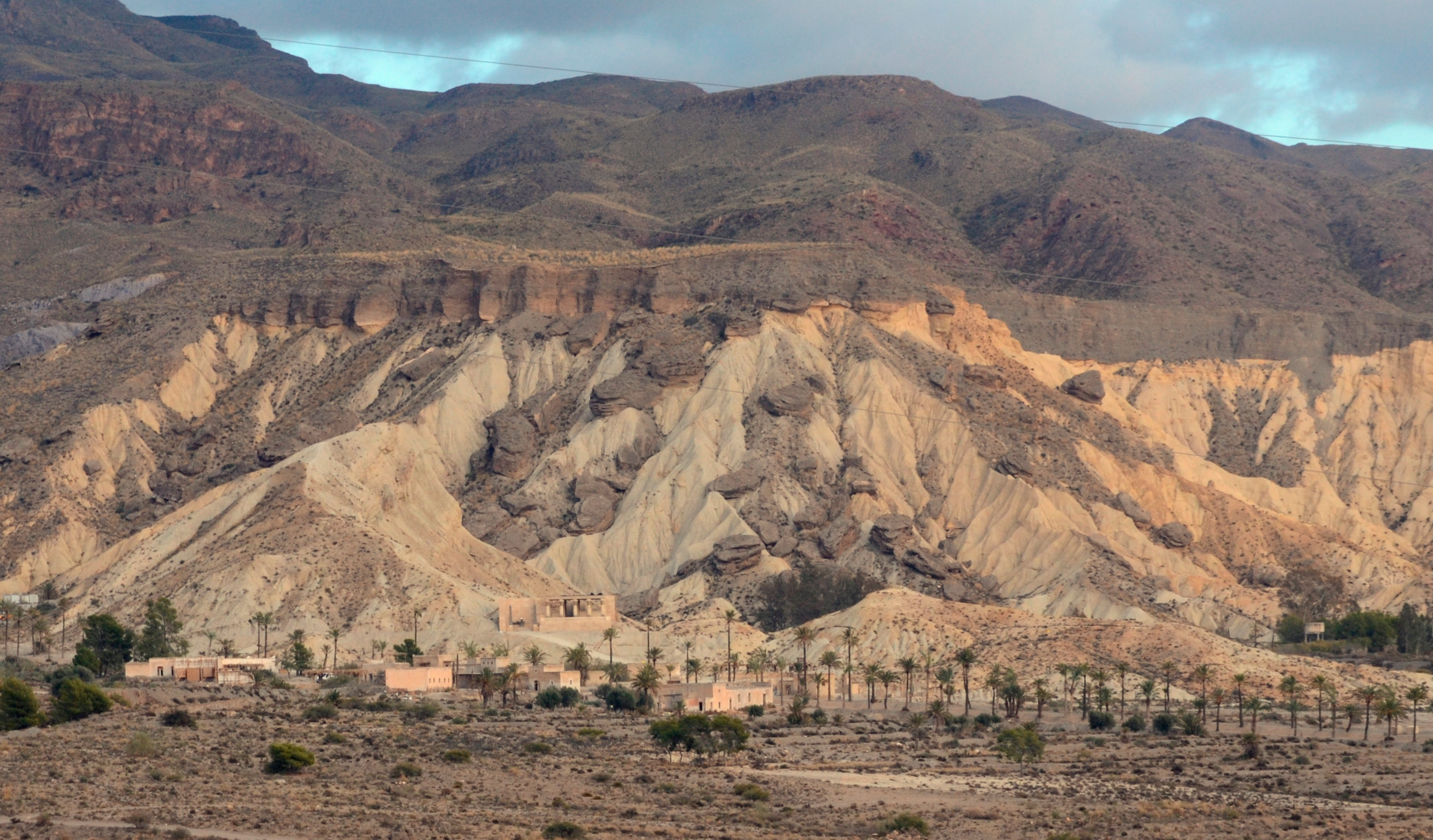 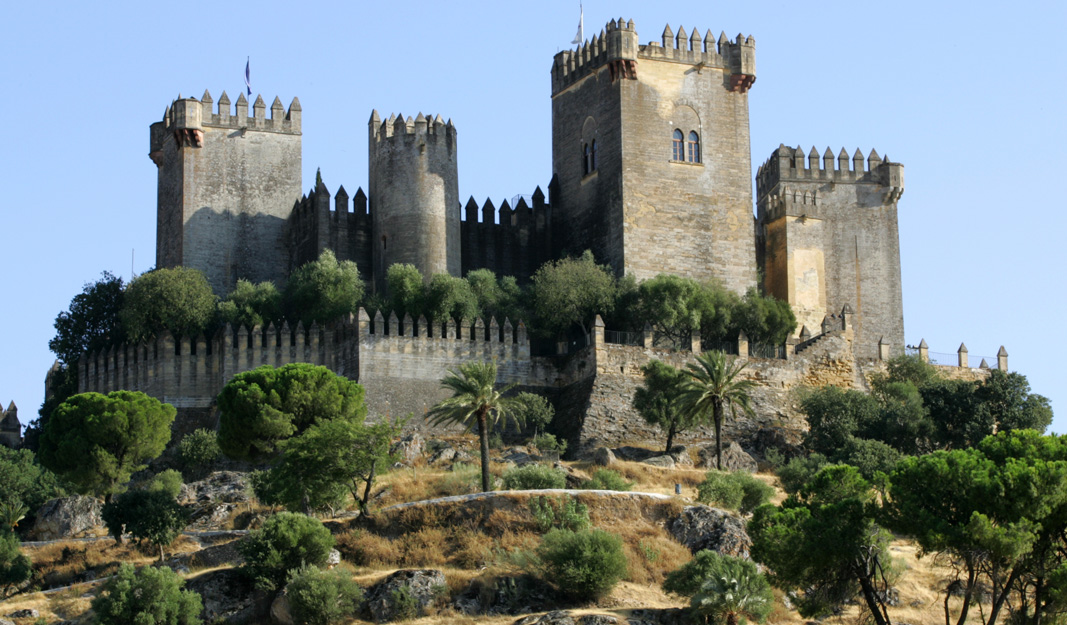 The Castillo de Almodóvar del Río castle, which receives thousands of visits each year, held a significant strategic importance as it was situated on a hill 827 feet above sea... 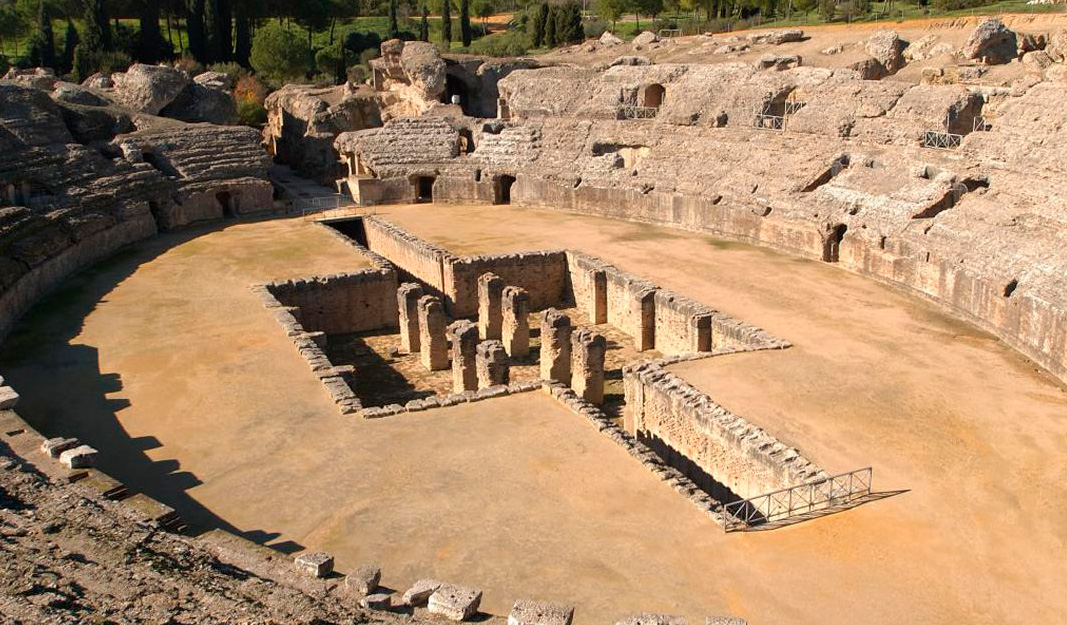 Itálica is a Roman city founded in year 206 b. C. which actually extended to a 128-acre area and had a significant strategic importance not only on political and economic levels,... 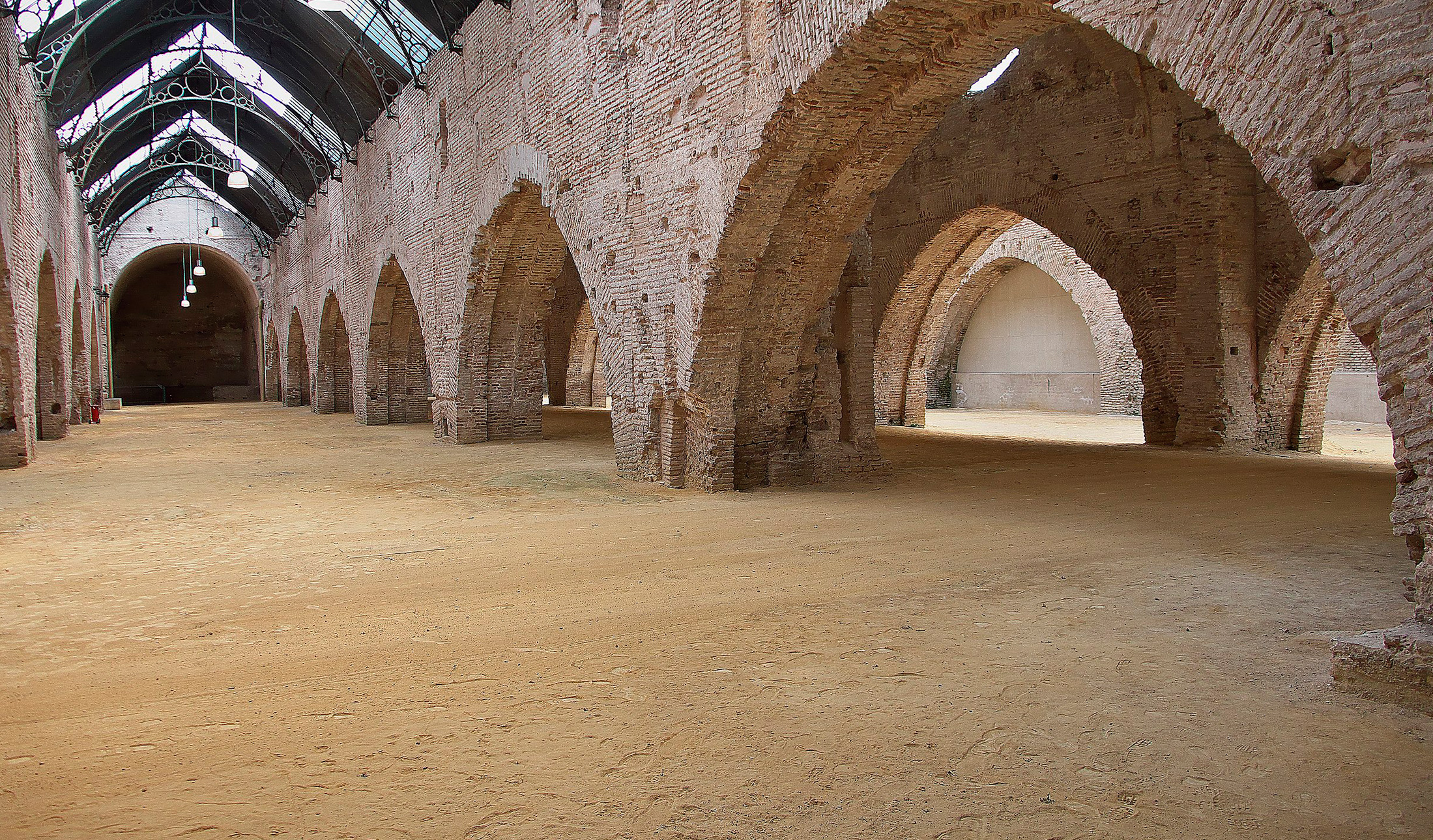 The old shipyards in the city of Seville were built in the 13th century by Alphonso X in the Arenal quarter, from where a vast terrace extended as far as the river. The Atarazanas...

Right in the centre of Cabo de Gata, halfway between Agua Amarga (Níjar) and the Playa de los Muertos beach (Carboneras), you can find the Tower of Mesa Roldán, which, according... 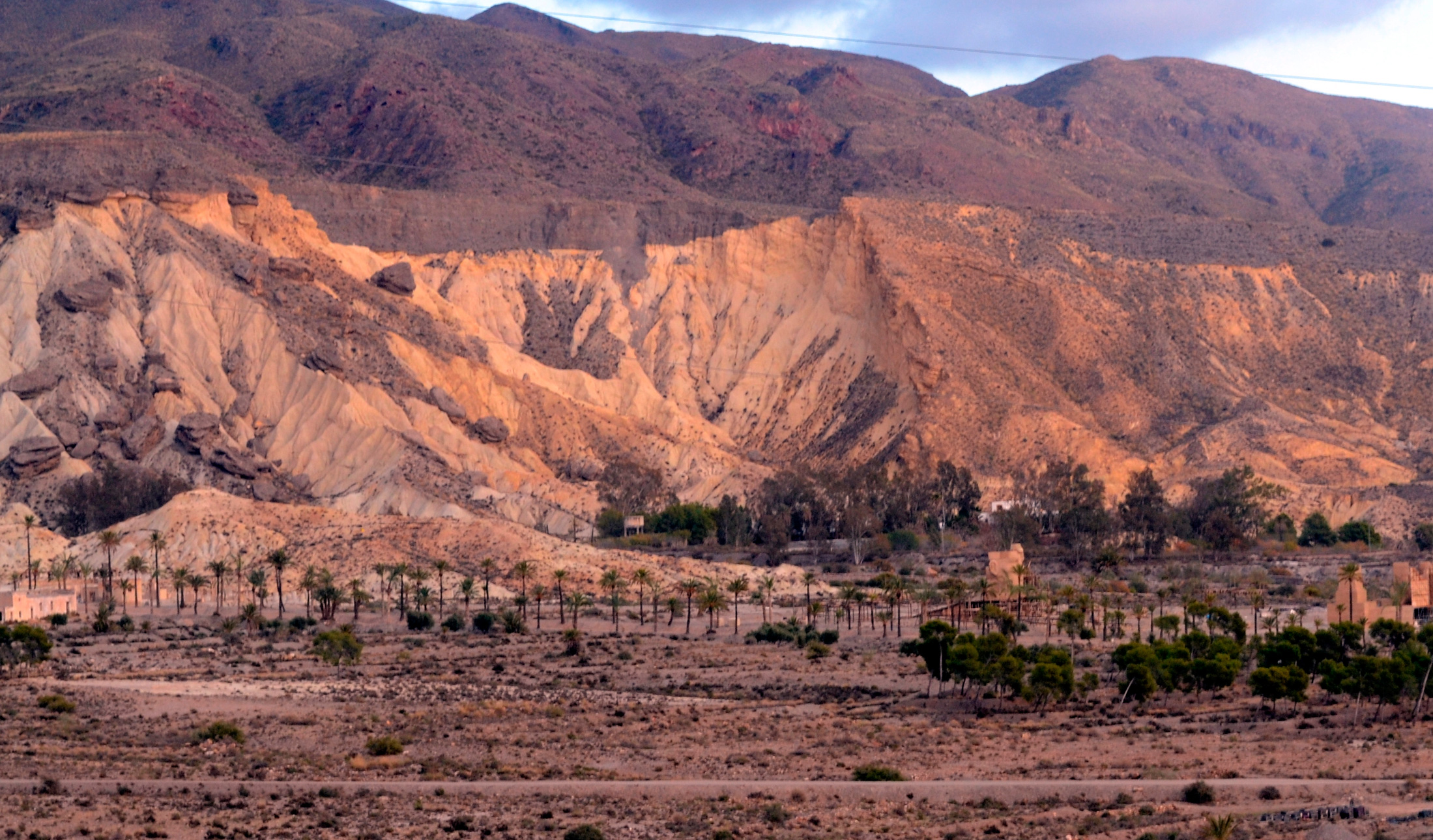 This landscape in Pechina, situated at the foot of Baños de Sierra Alhamilla, has become, due to its peculiarity, a recurring set for a great number of films and advertising... 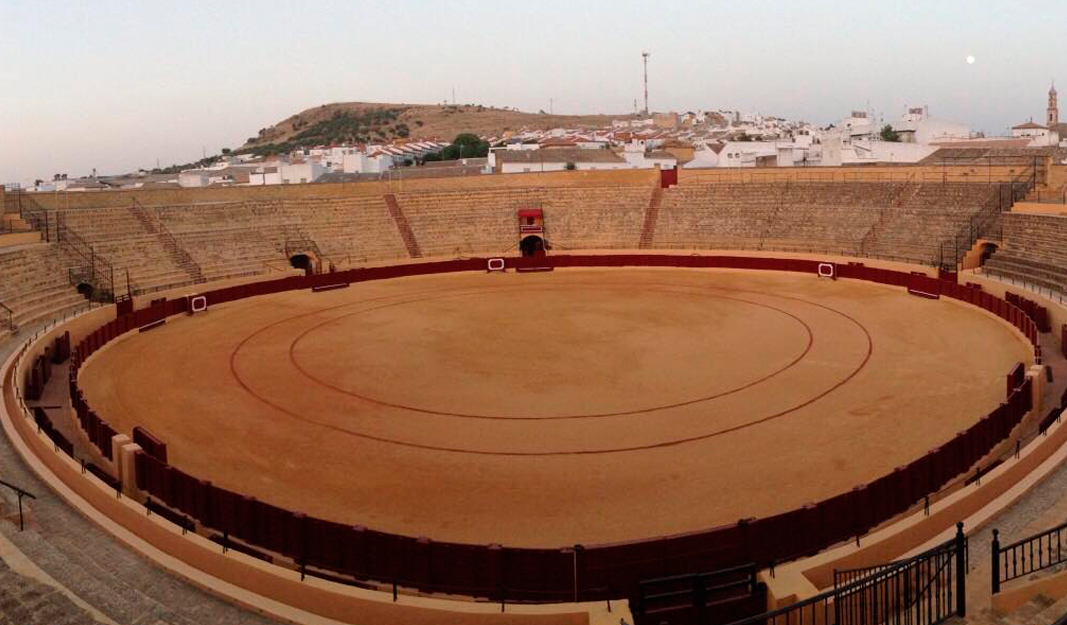 Built in the beginning of the 20th century, it has a peculiar aspect due to the materials which were used to construct it: the ashlars of the ancient Roman wall of the city. It... 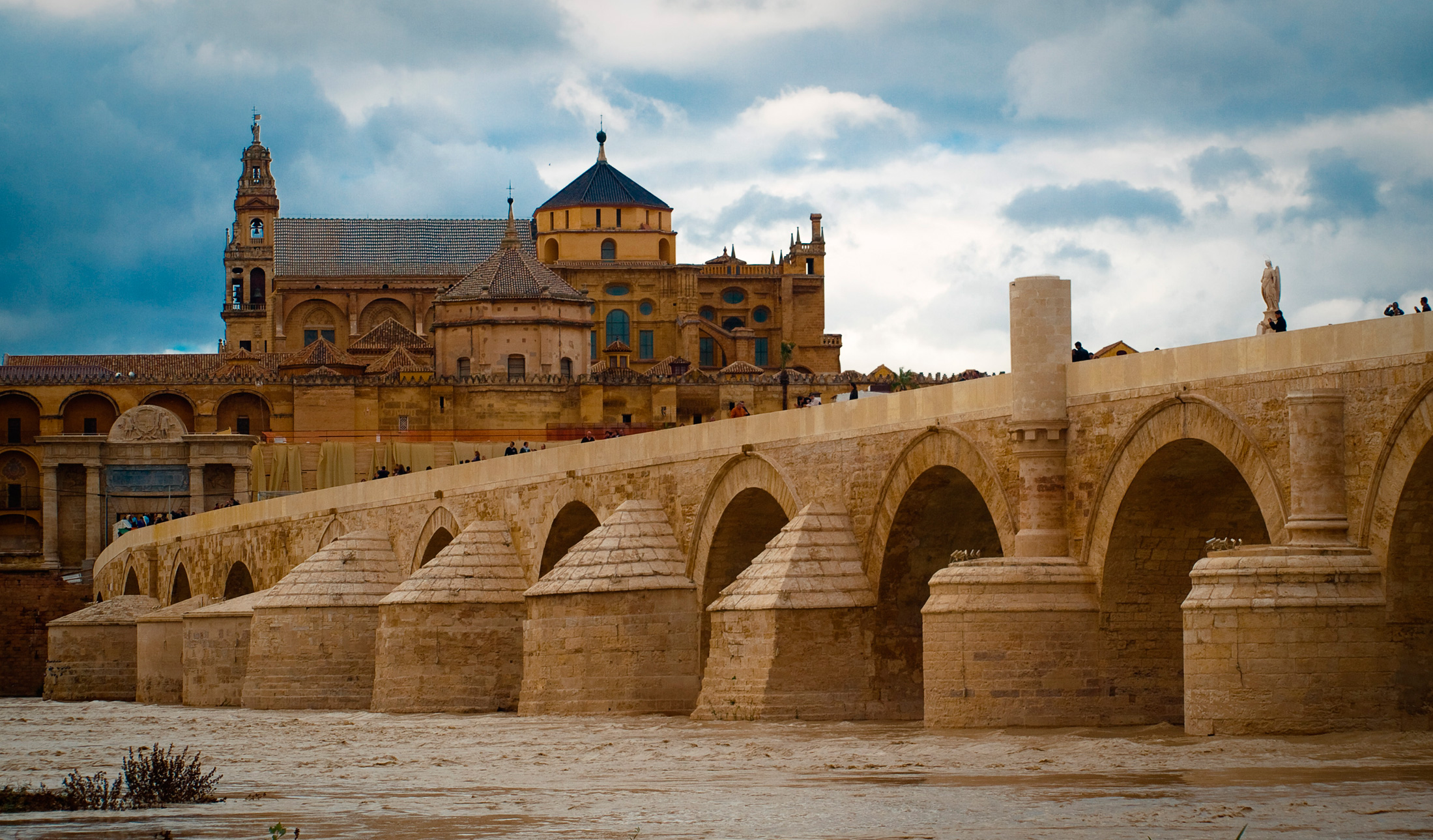 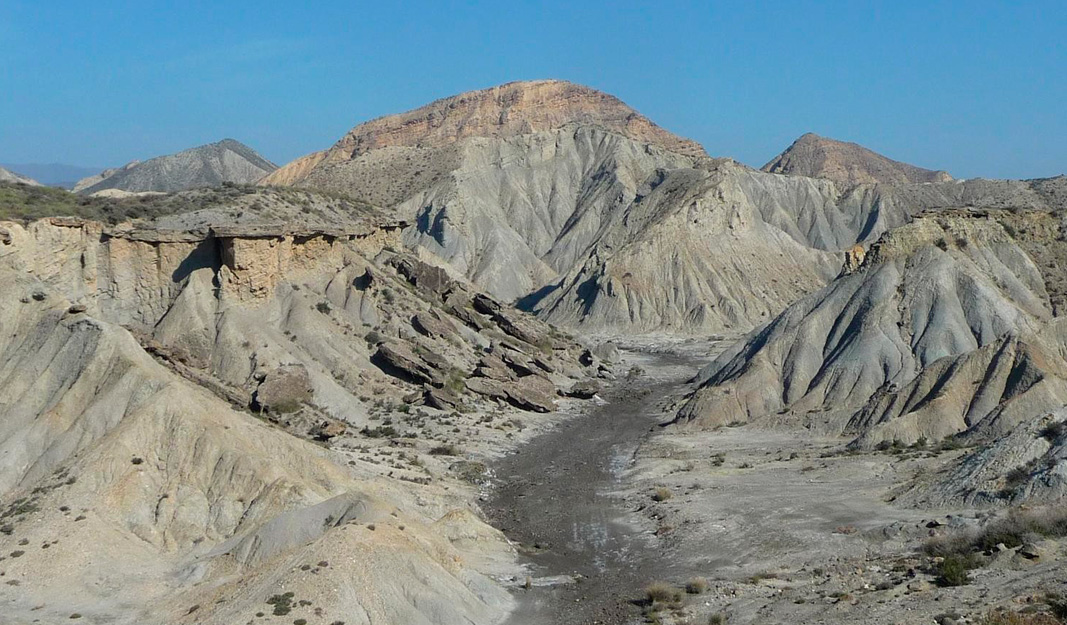 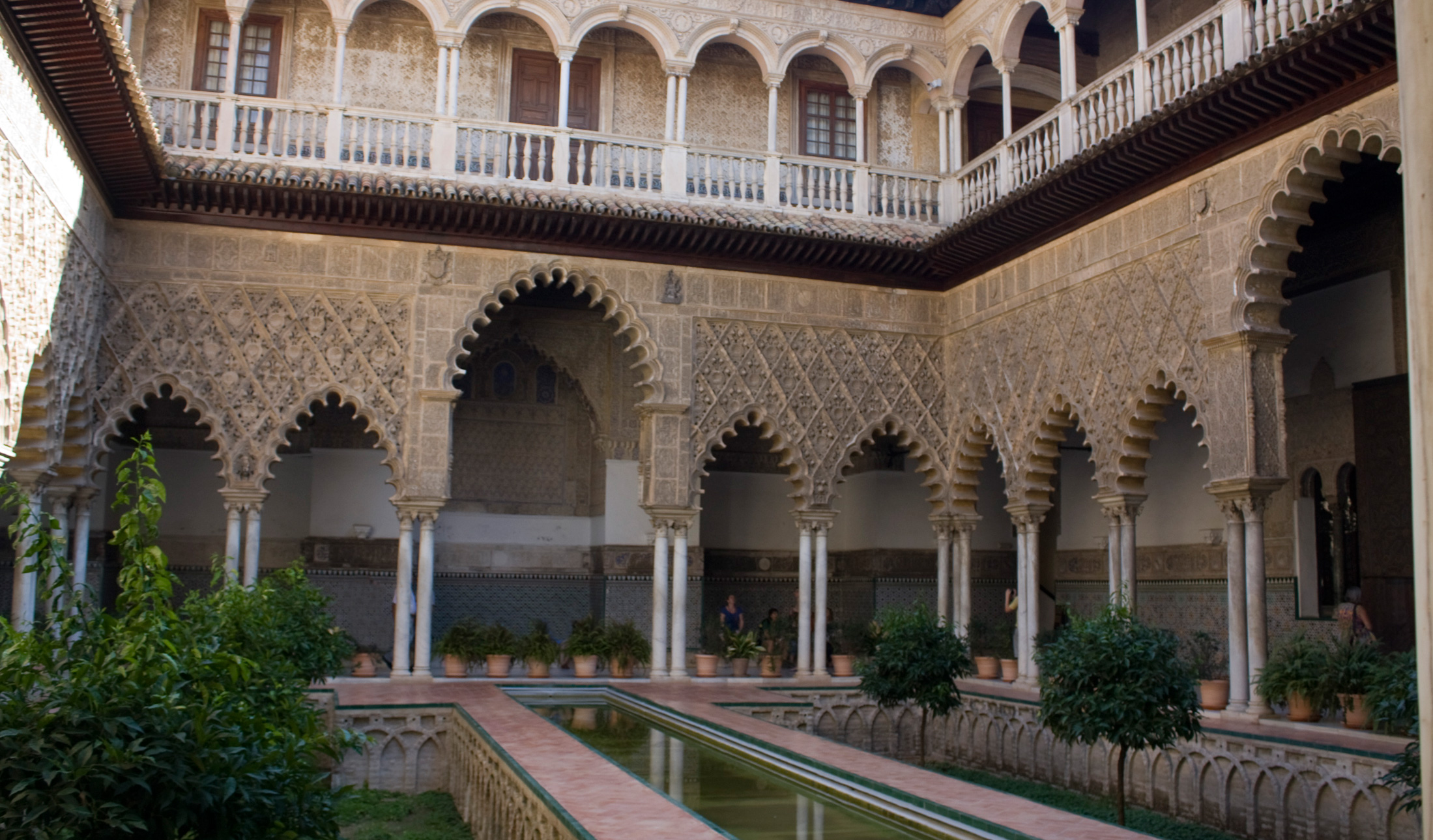