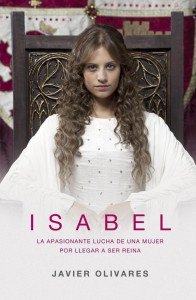 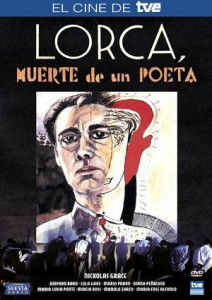 In ‘Isabel’, the Alhambra, specifically Patio de los Leones, Patio de Los Arrayanes, Puerta de la Justicia and Puerta de las Armas, was the location for filming four chapter sequences, representing the triumphal arrival of the Catholic Kings, the expulsion of the Jews and the burial of Muley Hacen.

Other parts of the city, such as the Espinosa Bridge, can also be seen in ‘Isabel’, specifically in relation to the expulsion of the Jews.

The impressive Andalusi palatine city is one of the symbols of Granada and Andalusia, and the most visited monument in Spain. Declared World Heritage Site by the Unesco, it comprises a series of palaces, gardens and fortresses and was home to the monarch and court of the Nasrid kingdom of Granada. The Alhambra is known for its integration with the city and its setting, together with the Generalife gardens and its interior décor, considered the peak of Andalusi art. It houses the Alhambra Museum and the Fine Arts Museum of Granada.