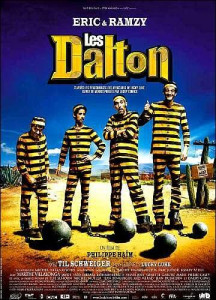 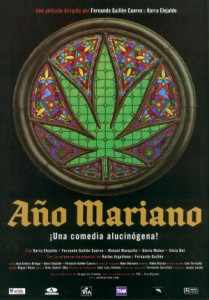 It was the setting not only for ‘The Adventures of Baron Münchausen’ (Terry Gillian, 1988) but also for ‘Never Say Never Again’ (Irvin Kershner, 1983). The submarine scenes under the yacht, as well as some resources, were shot there. Other underwater takes were shot in El Palmer beach, on the ground floor of Hotel La Parra, such as the sequence in which James Bond comes out of the well in which he dives towards an underwater lake.

One hillside by the coast was used in ‘Indiana Jones and the Last Crusade’ (Steven Spielberg, 1989) for the scene in which the characters of Harrison Ford and Sean Connery ran away from a plane, heading to the beach.

Located in the heart of the Nature Reserve of Cabo de Gata, in Níjar, the beach named Playa del Arco is 350 metres long and 40 metres wide, has fine golden sand and features a fossil dune.