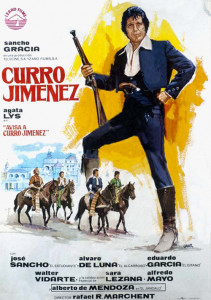 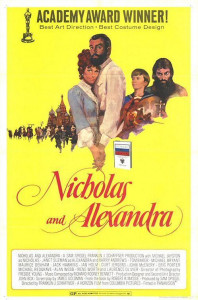 The golden doors of the building of the Hotel El Dorado were used as a set in the film ‘Nicholas and Alexandra‘.

Four episodes of the mythic TV show ‘Curro Jiménez‘ were shot in diverse locations of Mojácar and Carboneras, such as the flow of Alias River and Alfaix River or the coastline landscape. Some scenes were also shot in the dunes of Cabo de Gata and other points within the province of Almeria, such as Finca el Romeral, the mines of Rodalquilar, Polopos and the capital city.

This village is located in the east coastline of Almeria, 63 kilometres from the city of Almeria. With 78% of its territory inside the National Park Cabo de Gata-Níjar, counts on a long fishing tradition and it is well-known for its 14 kilometres of coastline; among them, we can highlight El Algarrobico and Los Muertos, considered as one of the best beaches in Spain, and some other locations such as El Faro and Torre Vigía de Mesa Roldán.