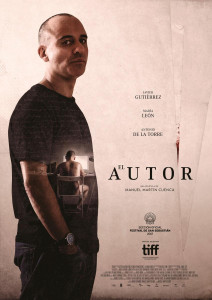 In the Abades Triana restaurant, in Calle Betis, they shot the presentation of the literary award to María León, which involved amazing night scenes of the Guadalquivir river and the Torre del Oro in ‘El Autor‘.

Calle Betis in Seville is a road running parallel to the historical bed of the Guadalquivir river, in the quarter of Triana, in the bank opposite the core of the city within the walls. The development and final layout of this street (and the entire historical quarter of Triana) took place especially from 1852, when the city removed the old Barcas bridge that existed where the mentioned Triana bridge is currently located and the latter was built in its place, being the first stable bridge in Seville connecting the two river banks.