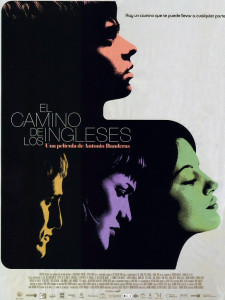 On this street you can find the palace of the Count and Countess of Buenavista, where the Picasso Museum and the San Agustín monastery from the 16th century are currently located.

San Agustín street gives access to the left side of Málaga’s Cathedral, which has a Renaissance style and was built between 1528 and 1782. Due to economic issues, it was left unfinished, since its southern tower was not built, and for such reason it is known today as ‘La Manquita’ (The one-armed).