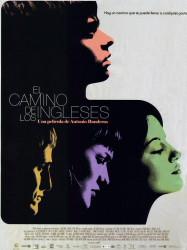 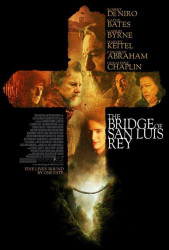 The Cathedral of Málaga, also known as “La Manquita” appears in the film ‘The Bridge of San Luis Rey’. In Santa Lucía Street we could find the haberdashery “Torre”, converted into the shop owned by Fina Nunni (Cuca Escribano), character known as the Lana Turner of the neighbourhood in ‘Summer Rain‘. The old hardware store, located in nearby Santa Maria Street also played a main role in the film.

The construction of Malaga Cathedral began around 1530 and was completed in the 18th century, although it was never finished as the south tower is missing, which is why it is known as ‘La Manquita’ (‘the one-armed’).

Located in the city centre of Malaga, close to the Plaza de la Constitución and in the vicinity of the Episcopal Palace and the Cathedral, both Santa María and Santa Lucía Streets are part of a worthy monumental tour.