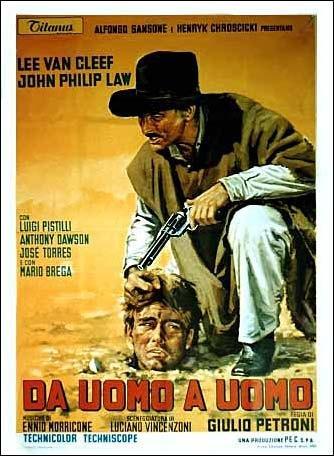 Before his very eyes, a young boy watches the cutthroats of a small gang raid his humble home, rape and slaughter his whole family. Fifteen years later, Bill Meceita, the once-helpless boy and the sole survivor of the massacre, has now become a cool and skilful sharpshooter, seeking revenge against the band of unknown killers. In the meantime, the seasoned gunslinger and freshly out of prison, Ryan, has already embarked on a journey of sweet retribution, unaware that before long, he will cross paths with Bill, sharing the same desire for justice. But what could possibly unite the two unlikely companions? 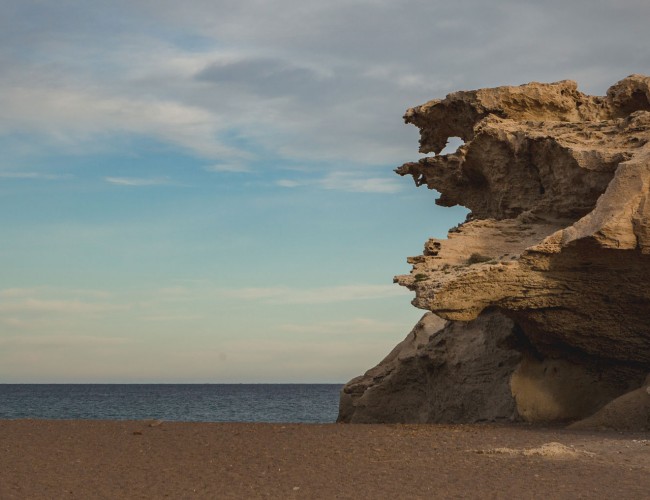