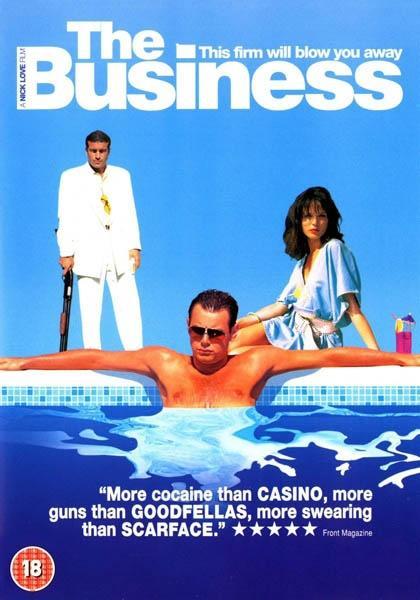 Frankie decides he’s had enough with his life as a street thug living on a South London estate, and jets off to spain where he meets big time businessman Charlie, who’s currently running the hottest bars in the land and also a South London bank robber and drug kingpin. From here on in Frankie signs up to a lifetime of crime, women and drugs and works his way from the bottom to the top of the Spanish cocaine empire with Charlie and Fellow bank robber and drug kingpin Sammy who does not give Frankie the best reception. 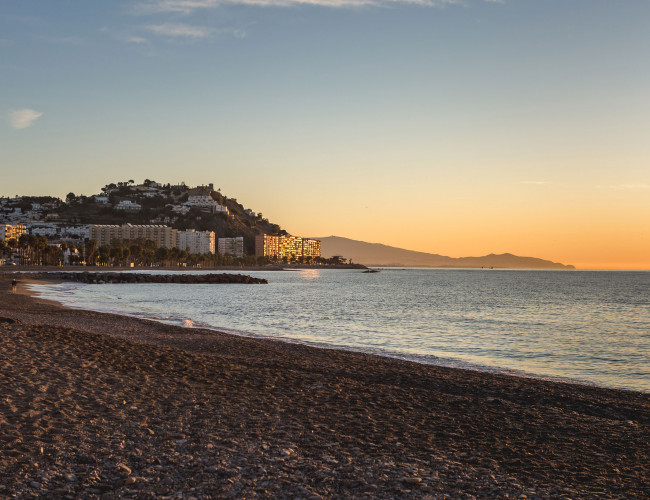