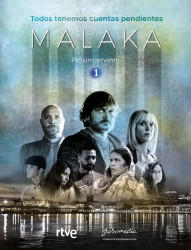 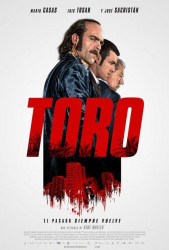 In this location we can found the penthouse apartment that was used as Mrs. Del Casco Cartaginés’ (Victoria Abril) homeplace, character who seduces the main character, Miguelito Dávila in ‘Summer Rain‘. In the surrounding area of the parade, we can find Hotel Maestranza, where the Film Crew was hosted during the shooting in Malaga. They met every Saturday evening to view the film and make some comments on the edited scenes, because this film has the particularity that the director made the editing as the scenes where shot. This way, the actors got accustomed to the picture and could improve their attitudes for the following shots.

We can also recognize this location in the last scene of the movie ‘Millenium I’, in the chase scenes of ‘Toro’ and in the series ‘Malaka’.

This promenade, from where you can contemplate a breath-taking view of the Mediterranean Sea, and that goes along the very well-known Malagueta Beach, is one of the most famous and frequented paths both by tourists and locals due to its extraordinary beauty.