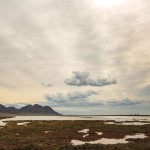 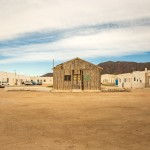 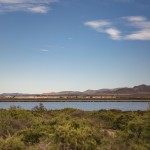 Considered one of the most remarkable Andalusian ecosystems, Cabo de Gata salt mines are the only ones in industrial operation in western Andalusia. They take up approximately 400 hectares of flood areas, produce around 40,000 tons of salt per year and have a significant ecological value since they are a habitat for numerous animal and plant species. 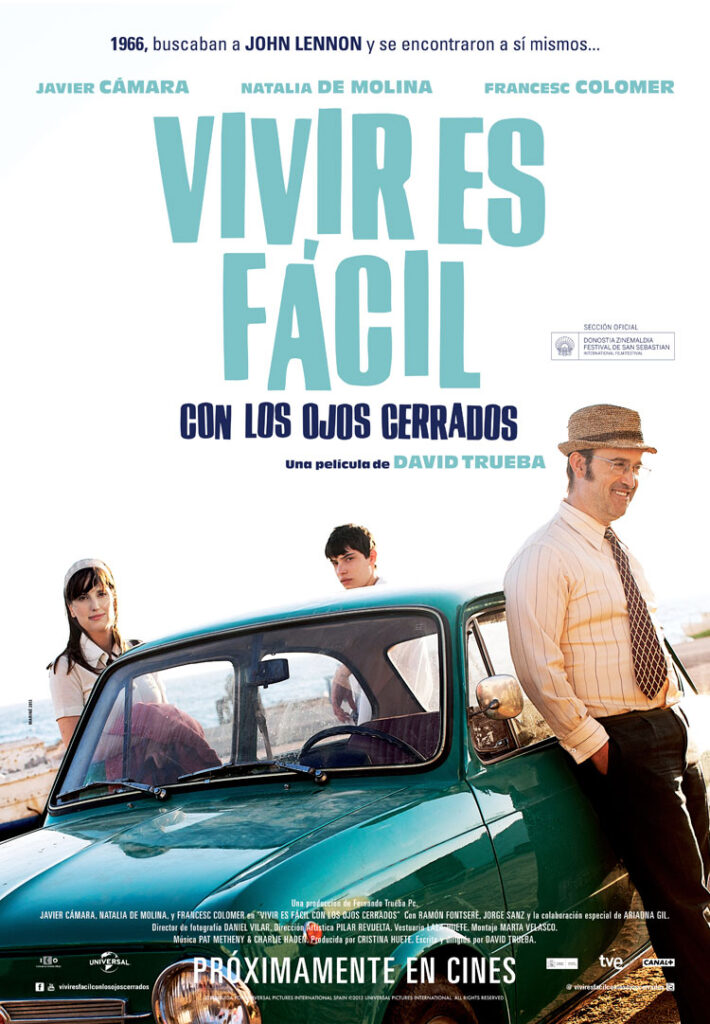 In ‘La mitad de Óscar’, the coastline running for several miles known as Las Salinas is the area where the main character, Rodrigo Sáenz de Heredia, meets and talks to his friend Miguel in the middle of a semi-abandoned salt industry, which shapes a mesmerizing environment. This is Oscar’s workplace and where his colleague takes him his lunch.

For ‘Patton‘, the salt marshes in Cabo de Gata were used to locate a minefield, and in the dunes a great cemetery was built using white stones and crosses. In the entrance of Almadraba de Monteleva, an old church was used as the background in the scene where the Field Marshall received the notification announcing that the Germans have temporarily stopped Patton’s march.

It was the place chosen by David Trueba to shoot a good part of his ‘Living is easy with eyes closed‘. Trueba chooses this neighbourhood as the place where the bar “El Catalán” is located, which in reality is the former headquarters of the workers of the Cabo de Gata’s salt marshes. Next door is the hotel “Sol y mar” where the protagonists stay.

The long road leading to the Salinas del Cabo de Gata has been seen in numerous film productions, including ‘Never Say Never Again‘, the last tape of 007 starring Connery. This film was also filmed in the municipality of Cabo de Gata, specifically, the scene in which Connery and a CIA agent flew to the coast and were seen by a group of locals from a village located in a palm grove.