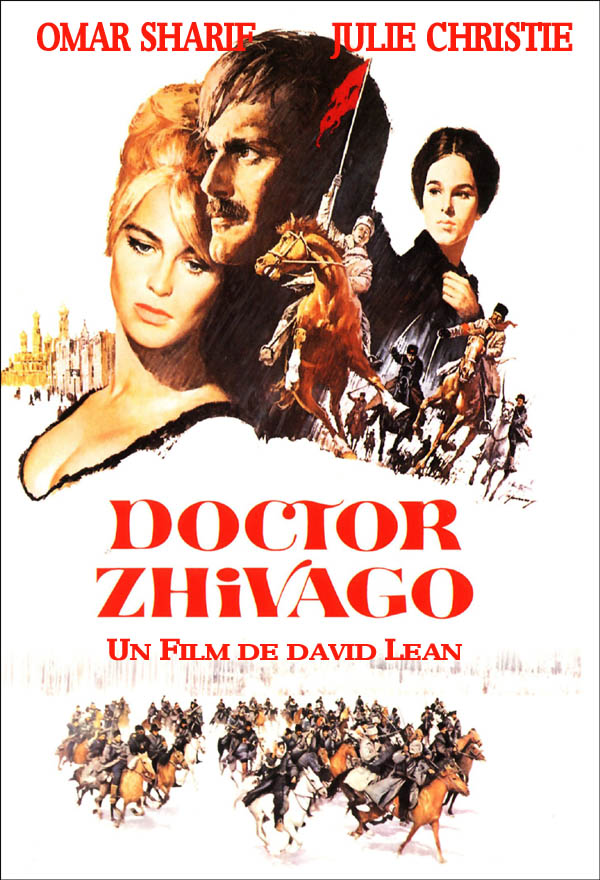 During the Russian Revolution, Dr. Yuri Zhivago is a young doctor who has been raised by his aunt and uncle following his father’s suicide. Yuri falls in love with beautiful Lara Guishar, who has been having an affair with her mother’s lover, Victor Komarovsky, an unscrupulous businessman. Yuri, however, ends up marrying his cousin, Tonya. But when he and Lara meet again years later, the spark of love reignites. 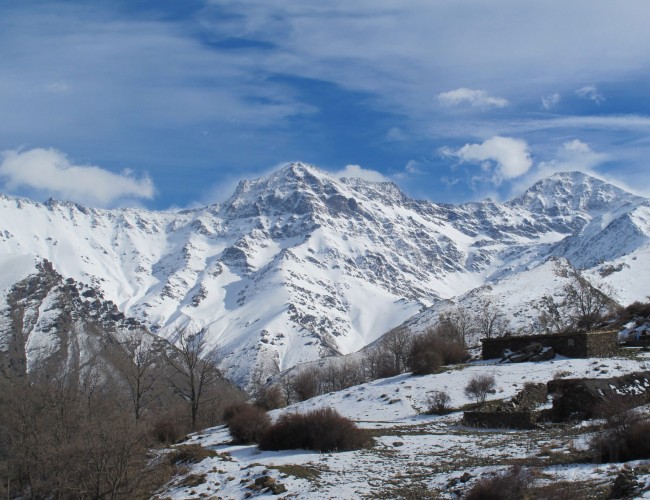 Carlo Ponti, producer of ‘Doctor Zhivago’, wanted to shoot in the old USSR, but the government declined his request. After visiting Yugoslavia, Finland and Sweden, he finally decided to shoot most of the film in Spain, because it gathered every need of the production perfectly: trains with steam locomotives, horses, horsemen, many extras, cinematographic studios close to the landscapes… Nevertheless, some scenes were shot in Finland, Canada and Cinecittá Studios in Roma.
Aviso legal
Política de privacidad
Política de cookies